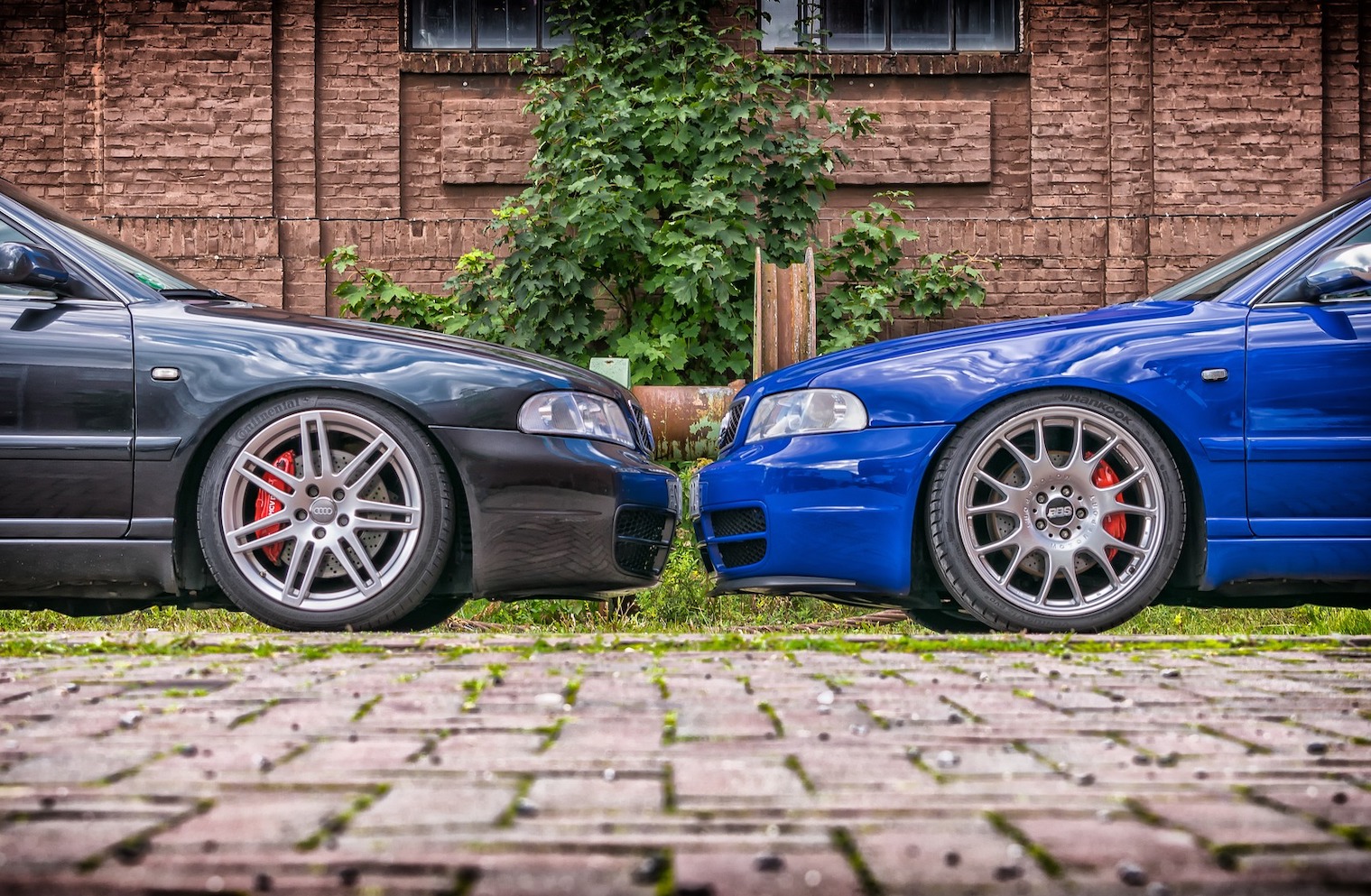 With complexity rising in all contexts in all sectors, decentralized self-governance systems have received more attention in the recent years. Two big players in the field, and closely related, are Holacracy® and sociocracy.

It seems to be almost universally true that if there are two players, we focus on their differences. Being a big fan of convergence and synergy, this has troubled me and others for a while—after all, Holacracy and sociocracy are very, very similar, especially compared to mainstream top-down hierarchies.

This article is an attempt to map out the sameness of, and differences between, Holacracy and sociocracy.

I hope to show that the perceived sharp divide of Holacracy on one side—depending on who you ask—as the “better suited for business” or “rigid and cold”, and sociocracy on the other side as “wishy washy” or “more wholesome” is not accurate and, more importantly, not useful.

The differences are small, yet – depending on your values – significant. Knowing the difference gives you choice, and, hopefully, it supports more learning and constructive discussion to further our understanding of circle-and-role-based governance systems.

Let’s start with the obvious – I’m a sociocracy person. I teach, consult and use sociocracy in my daily work life and in my living community.

Yet, I have been following Holacracy, spent a lot of time in conversation with Holacracy coaches, and in two study groups on the topic that I’ve convened with Holacracy practitioners. Part of the driver was simply “knowing the field”, but also curiosity on what could be learned from Holacracy. And I learned things! For example, I love the strong focus on roles in Holacracy and that has certainly changed my practice of sociocracy.

In this article, I am striving to give an accurate description, not to prove a point that one is better than the other. Quite the opposite, I am appreciative of the diversity of role/circle-based governance systems – even beyond just the two.

A note in history

The term sociocracy (“governance by those who associate together”) is old and goes back as early as 1851. It was picked up and filled with life in the early 20th centry by Kees Boeke and Betty Cadbury who founded a school using consensus decisions making that had a student Gerard Endenburg who later became a electrical engineer and experimented with what was later called the Sociocratic Circle Method in Endenburg Elektronieks. By the 1980’s, the basic principles were established: consent, selections by consent, nested circles and linking.

Holacracy evolved over a span of about 5 years from sociocracy and other sources, and the initial core of content of Holacracy was in place, and the name coined in, 2006, (Read about it from Brian Robertson.) It has seen a few evolutions since, while staying true to its original ideas.

How they are the same

Let’s start with the biggest piece: how sociocracy and Holacracy are the same. They both embrace radical transparency, experimentation and empiricism, empowered members, clarity of process, effectiveness and equality of peers. How do they do that? By using the following features:

Both Holacracy and sociocracy are consent-based systems with the exact same definition of consent (‘a decision is made when there are no objections’). Consent is used to make governance/policy decisions that give people the freedom to carry out those decisions, making their own choices within that framework on a daily basis when doing their work.

The steps of getting to consent are the same, even down to the labels – with some variation depending on trainers/coaches. Presenting the proposal, clarifying questions, quick reactions, objections/consent round, integrating objections.

The selection process for roles is also the same, again with some variation among trainers/coaches. Yet, they all boil down to: define the role, define the personal qualifications required to perform the role,  provide time for  people to think about who they’d nominate for the role, share nominations in a nomination round along with reasons, do a change round, make a proposal and make the decision by consent. Same thing.

There is a bit of difference of jargon here but doing my best to describe the concepts:

This area is also where some of the differences lie (see below), but so far, it’s all the same.

Rounds are used both in sociocracy and in Holacracy and it will depend on the culture of the organization how exhaustively rounds are being used and in what kinds of contexts.

Check-ins and check-outs/meeting evaluations – in rounds – are used in both systems; depending on the context, the meeting formats for governance/policy meetings are very similar as well.