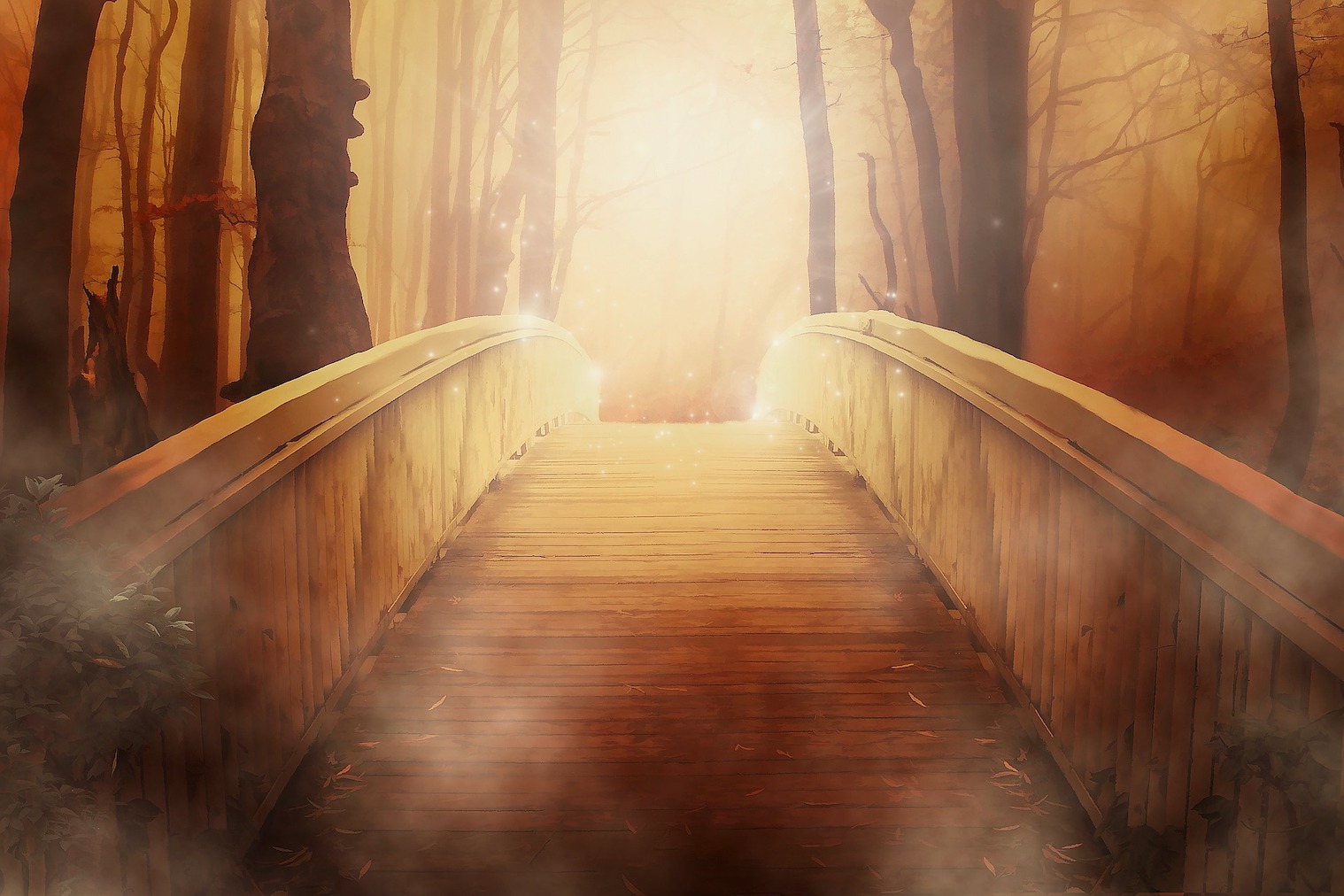 Bridges to Our Future Visible from EE Magazine August 2021

If you’ve been feeling slowed down, blah, apathetic, perhaps from summer (or winter) and/or from various things going on in the world, here is some good news of real-world happenings to lift your vision, your spirits, and enliven your edge moving into September and beyond.

Both kinds of endeavors are inspiring and uplifting. They offer us specific places to put our feet down. As we march from day to day possibly into what many people can see as an uncertain or even undesirable future,  the more bridges to desirable futures we are aware of, the more we can foresee an other end of the bridge that’s going to be excitingly satisfying.

As a wise thinker said, “The best way to predict the future is to create it.”

Once we’ve done that exercise together here, you can begin to take heart as you read our other articles, noticing how many bridges are becoming available, and how many exist and are just now becoming more visible to us.

Living under the bridge means the endeavor/group/organization is struggling to survive. Its future is uncertain. Yet it can ask for help, and can receive resources, and become itself a bridge to the future.

Living on the bridge means the endeavor/group/organization is doing well, and expected to continue. It is well connected to its resources, and they seem stable enough. It has some resilience, some agility, and its future looks about as solid as anything can be regarded to be. These endeavors will help keep the world stable and going. Our lives will be based on their functioning.

Living as the bridge is both more risky and more exciting. A group/endeavor/organization/project which is just now getting going, just now still in its formative stages, just now being crystalized or co-created, is living as a bridge to our collective future. It is “building the airplane as we fly it” or laying down the steps just before we step onto them.

However, when living as the bridge, the future is not completely uncertain. There is momentum. There is a trajectory. It is a discernible bridge, not a jump off of a cliff. We can see the future that is likely if things continue in the way they are currently headed.

So, looking back over August’s EE Magazine offerings, here are some examples:

Some things you might have thought were set in stone have been morphed by a group through thoughtful practice, and then shared with you so you can continue the process. The hola::be circle of Hypoport SE is not going to stop innovating on this matter, either. It is possible to see into the future how this is going to develop further. These people, these changes, are living as a bridge to our collective future. How many other similar experiments, innovations, improvements are you yourself involved with, that are currently shaping a reasonably predictable future?

On “Leadership” – Part 1: Assumptions and Motivations in Two Leadership Paradigms

This long sharing reflects past experience of Doug Breitbart and Fabian Szulanski and their colleagues. It also represents the future of those involved in what is described, and the future of work, on a macro scale. The transformation of leadership paradigms throughout our societies has been going on a long time, and shows every sign of continuing to spread more deeply into individual psyches and more broadly into the operations of more organizations. In some ways, this is “on the bridge” because it’s going well and expected to continue, and in other ways, this is “as the bridge” for those involved who are taking their own next steps with anticipation and needing lots of creativity to keep the bridge under construction.

This Enliven Social Ecosystems: Connecting the Dots for Systems Change event in September itself represents living as a bridge, for George Pór and his colleagues involved in putting together the event. It’s new, it’s never been done, and what it might become can be imagined, but who knows? The event represents a confluence of networks, movements, projects, endeavors, on a variety of micro to macro scales. In the framework of 4 kinds of ecosystem components within the broadest idea of an ecosystem of next-stage organizations, this is category 4 because it involves interactions among representatives of whole countries, whole sectors of society, whole global movements, and networks of networks. The largest possible scale for the potentially greatest social impact.

The public Central Library Oodi in Helsinki, Finland, has gone through a process of “becoming Teal” and represents primarily an endeavor living on the bridge to the future. It’s operating according to plan; its circumstances are unlikely to change; it offers a solid and inspiring example to others who might be living as a bridge to such a future for their organizations. We can pretty much count on the Oodi Library being in our collective future.

We are aware of many more than just the endeavors mentioned above, just as you are, and some of those which didn’t get mentioned here are downright awesome! That’s where you come in: share the ones you know about, via the comments here!

Alia Aurami: Within Enlivening Edge, I energize a variety of roles to express my sacred life mission: to amplify our human capacity for living, working, and relating within shared higher consciousness. That optimizes the chances of success of transformative changes, by operationalizing collective and spiritual intelligence to help organizations be efficient and effective. I delight in creating and amplifying ripples of all that! 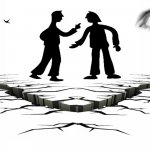 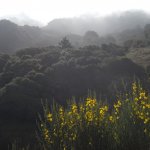 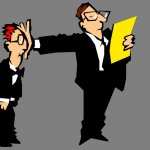 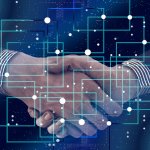 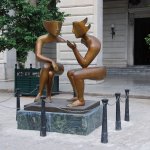