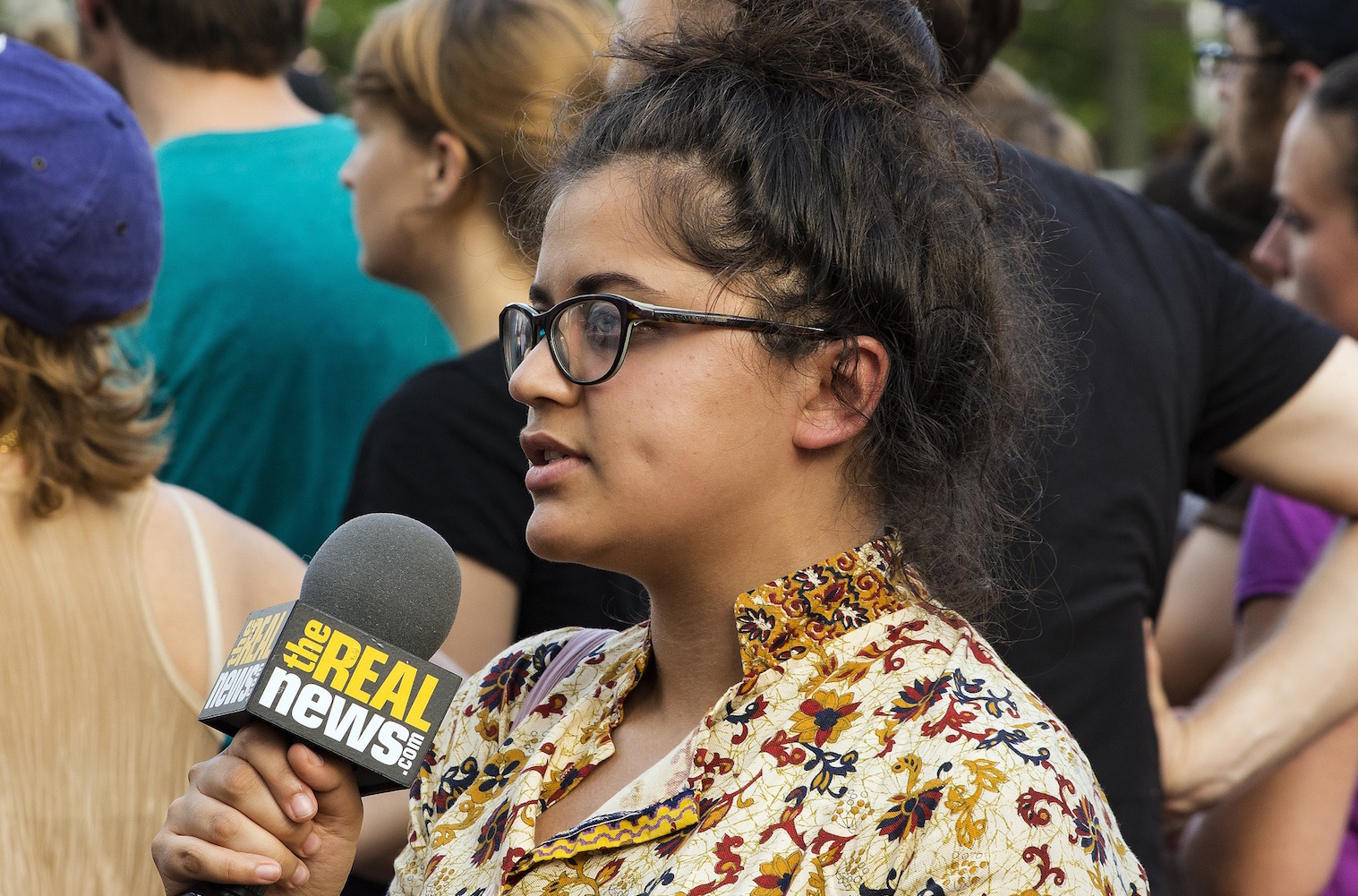 By Peggy Holman and originally published at medium.com

What do most journalists want as much or more than thousands of clicks to their stories? Having a positive impact in their community.

Eight journalists from four newspapers that have been connecting with the diversity of their communities in meaningful ways came together at the Kettering Foundation on May 18 and 19. Kettering is a research foundation that studies what it takes for democracy to work as it should. The newspapers involved have each been working with diversity and community:

They came away from the meeting with some unexpected and simple-to-try ideas to increase the impact of their work.

Naming can set the stage for action. Or not.

A pivotal insight from Kettering’s research is that people choose names that situate themselves as actors. So a police officer will likely talk about crime prevention, which is the work of criminal justice professionals. An engaged community member, speaking of the same issue, might speak of safe neighborhoods, something that neighbors can influence. Rather than a problem, an engaged public looks at an issue from the other side, choosing names that point to what they aspire to create, something social science research has found increases the likelihood of achieving success.

Stories are more apt to spark involvement when ideas are named such that members of the public can see themselves as the actors.

In short: Flip names from problems to possibilities using the language of community members.

Framing makes options visible. Or not.

How often are issues framed as dichotomies that reinforce polarization? Example: We can have business development or a clean environment. “Sustainable development” provided a third way that drew from different sides of the argument. The term was ambiguous enough that it generated a place to explore what it took to reconcile important values and invent new responses.

Stories encourage new connections when they frame alternatives that interrupt the status quo by lifting up what’s at the heart of different perspectives. They pave the way for people with different pieces of the puzzle to discover solutions together.

In short: Speak truth to empower, drawn from a diversity of perspectives.

Go where the people are…and listen

Many citizens are already engaged in solving public problems.

Listening to the unusual suspects can uncover newsworthy activity. The Oakland Tribune’s Voices, which trains community members in storytelling, has uncovered numerous stories the paper would never have known about without their citizen correspondents. One notable example: the first LGBTQ gym in the country is in Oakland.

Imagine the power of telling the stories of ordinary people involved in civic life named and framed in ways that inspire and activate others to get involved.

In short: Make good work visible by telling stories of community members acting on what matters to them.

Ultimately, every routine in the newsroom changes when community moves to the center of the work. Choosing stories, finding sources, the interview questions asked, and the stories themselves are different. As Mike Frankel, regional editor, Bay Area News Group/Digital First Media observed:

“Engagement is about relationships and connecting with the community. It involves covering communities in a different way, with more depth and continuity of coverage. When it’s clear you’re coming back, you can still shine a light on problems and maintain lasting relationships.”

How to get started? As one participant observed: Set lofty goals. Then look for the immediate, and doable.

In short: Organize your routines to support communities to thrive.