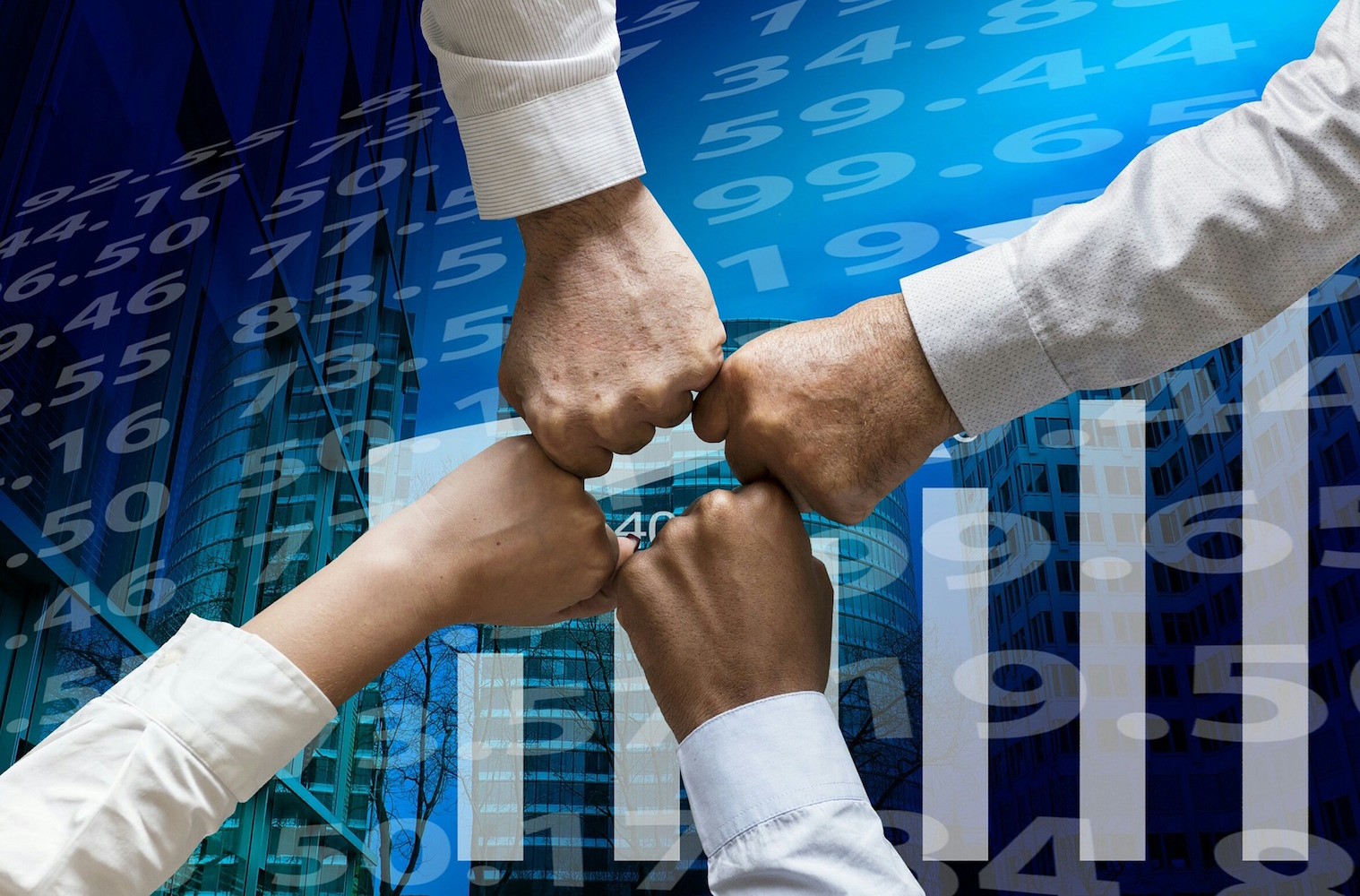 By Julia Cullen and originally published at pazifika.com

Meeting Mr. “FAVI” Zobrist, who based his organization’s success on freedom, love, trust and respect “People are good” and “Our clients have to love us.” These are the two key messages out of many other relevant ones we and our client management team got during two days of meeting and exchanging ideas with Jean-François Zobrist, former CEO of the French production company FAVI.

All readers of Frederic Laloux’s Reinventing Organizations might be familiar with FAVI as a shining example organized totally different from our known paradigms of hierarchy, control and predictability. In the beginning of the 1980s, when nobody talked about purpose, freedom, resilience, self-drive, etc., Mr. Zobrist came up with a previously-unseen approach centred around his belief that “people are good”, and that “trust is more powerful than control.”

One of his most important principles – “The people working in an organization have to be happy, this creates happy customers and this again creates happy shareholders” – turns out to be another key leverage point in his organization.

When we met him for two days of exchange we met an open, energetic and humble person, happy, never tired to share with us all of his experience that he could offer – and there was a lot to share! He visualized his explanation at every moment using one of his two iPads, be it Power Point, viedeos, pictures or a live painting app. He changed his devices and applications at the same speed as he talked. I selected some of the most important messages of the philosophy that he shared with us:

And he continued: “People are good, employees are good, so they won’t steal, be lazy or be late on purpose… so why control them! “If you put a fence around people, all you will get are sheep.” “When there is a problem we should not ask: who’s fault is it? People are good. There are maybe 2-3% of people who do not work with integrity, but we treat the other 97% as if they had no integrity (and need to be controlled, ask for permission for everything). And then they stop behaving with integrity.”

Budgets and plans: “People want to model everything, but with numbers you can cheat! 30% of people in organizations are playing with the numbers; like wizards, they project a future that never comes. But these numbers are all wrong, they are never concrete – nobody knows the future. The budget is nothing but an invention.”

“It is like a game – Monopoly – everything for the game” Nevertheless, money (real money) is important, but profit never is the goal; it is a result. Cash flow is necessary to stay alive, it is like the breath of the organization. Without money you are dead. “Goal and result are mixed up most of the time!”

Intuition: “Intuition is very important, we are still hunters” sometimes we need to go “From intuition to action without reflection: Respect your intuition!”

Management: “Management is manipulation” and “Most structures have become obsolete.”

Change and transformation: Never improve the existent. By improvement you can decrease the lead time from ten to maybe seven days. To decrease it from ten to one day, you have to invent something different! “Tomorrow kills today and yesterday” Plans: “Don’t plan everything ahead, we know only the next stepping stone. For the next stone, you have to use your third eye … you have to think outside the box”

Self-organization as principle and respect: His way was never to force people, but to invite them, to offer possibilities to them. “Inspire, don’t organize! It is important to let people organize themselves””You have to respect the people!”

Traditional organizations: Zobrist shows a picture of a classical hierarchical pyramid. He explains that this is absurd: where are the clients and the suppliers whose love we need to win? In a FAVIS org chart, we see circles, organic structures, client names and many hearts. 70% of ideas come from the workers. “The most important thing is to understand why and for whom we are doing the things. The HOW should be organized by the workers.”  Everyone has to question his/her role every day! Does it create value for the client?

Rule of coherence: “We have that common dream: we want to stay in the village!” Have courage! “I did not think about what happens when I took down the walls. I just put them away and then told the people: cope with it, it is your problem now. And they did!”

Role of the CEO: The role of the CEO is to create the identity, the cohesion, sometimes to do the impossible, unheard of, like bringing down walls. And to have “one ear inside and one ear outside.”

“Outside In and Inside Out”:  Zobrist tells the story about when he went to a conference and met a medical doctor. During their conversation and the ongoing meetings, it turned out that FAVI’s product and core competence could be used in the medical sector as well as in cars. “If I had not gone to that conference, I would have never met the doctor and we would not be in this business today.” We have to allow the “outside (world)” come in and the “inside (world)” to mingle with the outside. “Give coincidence the chance to happen.”

Freedom with limits: “Only free people are happy. When they are controlled, they are not happy! Nevertheless freedom needs limits and tools.” It is very easy: every day we have to ask ourselves how we can always produce more/better/cheaper for the love of our clients? And do you know what the limits of most (old) organizations are and why they don’t create anything new? They operate within two common limits:

Think about everything in advance

Identity & love identity is self-consciousness: It is the consciousness about WHAT you are. This is everything one needs to know. “Par et pour le client” – more, better, cheaper for our client in our village… to earn the love of the client. And you cannot love someone who is too late.” FAVI kept its promose and never delivered too late in 30 years. It was against the dream and the identity. Workers would come to the factory voluntarily on Saturdays and Sundays to get things done on time.

Once, Zobrist even ordered a helicopter from Paris to deliver to the client on time, as one employee forgot to organize the delivery – goods ready, but no truck. “Of course, this is stupid money wise, but we had to prove to ourselves that we will never be late.” “You need to turn to the hearts and souls of people” – they always invented small surprises and presents for their own employees.

One day, the workers had the idea to send small presents to the workers of the clients’ companies. They produced small hearts, flowers, Christmas trees out of the very same material of their product and mixed it into the goods: a small present from workers to workers.

Simplicity and reduction: For decades very much in favor of the radical simplicity of Japanese management thinking (Kaizen, et al), he appears a pure researcher by nature, driven by a humble curiosity, love and striving for human happiness. “Simplicity is the difficulty… it is very difficult to explain/understand the simple things.”

We thank Mr. Zobrist for inspiring even more confidence and trust for our clients to head forward into the unknown!