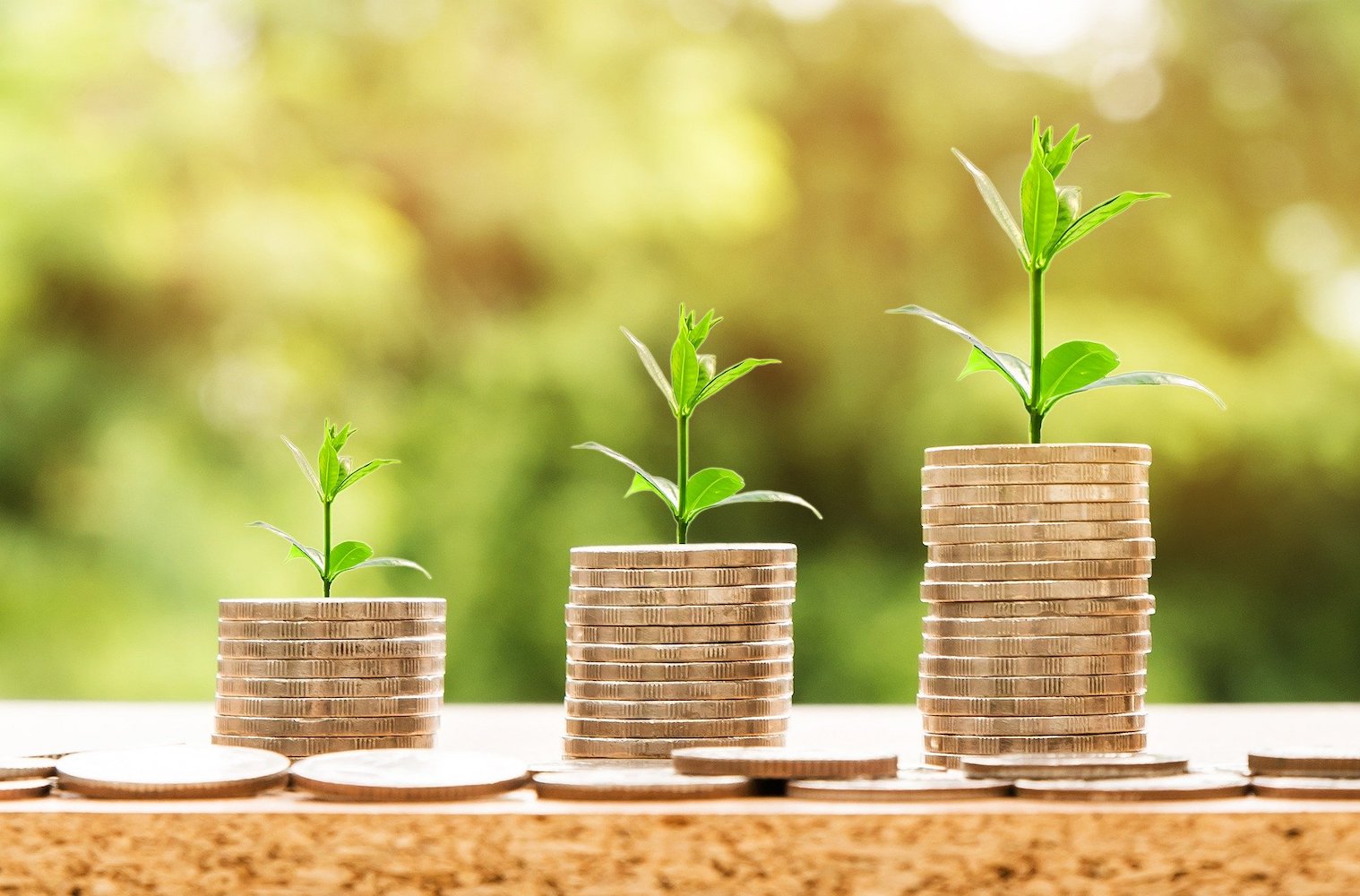 By Brian Robertson and originally published at Holacracy.org

This article is the second part in an original three-part series. Links to Enlivening Edge Magazine’s republications of Parts 1 & 3 are at the bottom of this article.

When I was the “boss” at my prior company, one of the aspects of my job I found particularly irksome was setting compensation. I didn’t like being the sole decision-maker of how much money someone should make and when they should get a raise, and I felt uncomfortable with the power dynamics it created between me and the people I worked with.

In my current company, with Holacracy as our framework, I was eager to experiment on the design of a neutral, transparent process for setting compensation. Ideally, I wanted one that would let people drive their own compensation increases when appropriate, but with enough double-checks to keep everyone’s compensation fair and internally consistent.

One challenge we faced from the outset is that Holacracy practice means people hold multiple roles and they’re frequently changing, so it’s not as simple as just attaching a salary to a particular job description. Instead, we focused on designing a system that tied compensation to the talents and skills people are contributing to the organization in their many roles, rather than directly to the roles themselves. This proved to be a critically important separation, and it’s one I recommend using for most self-managed companies.

After years of iteration, we ended up with a system where anyone can propose their own compensation amount, but it then goes through a vetting process that involves many of their colleagues. Those involved in that vetting process gather to discuss and answer a simple question: “If this person didn’t already work here, would you advocate for hiring them again at their proposed new compensation level?”

Each participant simultaneously responds to that question with a thumbs-up (“Yes, I’d advocate for it.”), thumbs-down (“No, I’d advocate against it.”), thumbs-sideways (“I have no strong feelings and wouldn’t advocate either way.”). To get the raise, a proposal needs more people advocating for it than against it, with neutral votes ignored, and at least one positive advocate.

We also decided to make each team member’s compensation fully transparent to everyone else internally. This forces us to keep our process fair, and it also aids team members in finding an appropriate compensation level to propose for themselves.

By comparing themselves to their peers, they can triangulate an appropriate compensation level for their contributions, in addition to using external market data to make their case.

This system has proven quite effective for us, and has been copied by many other organizations as well. At the same time, this system is still a work in progress and I suspect it always will be, as we continue to iterate and improve upon it.

But I’m happier with where we are now than I ever was with deciding people’s pay as a former boss. It’s a relief that I don’t have to carry the burden of setting other people’s compensation, and all the emotional baggage that goes along with it.

I also love that the system allows everyone to find and use their own power to drive their own compensation, at least more than any other approach I’ve seen or tried.

You can find the actual governance enacting our compensation system in this policy, and in the various roles linked to from that policy.

Without a Boss, Who Decides?

Holacracy is a trademark of HolacracyOne, LLC.