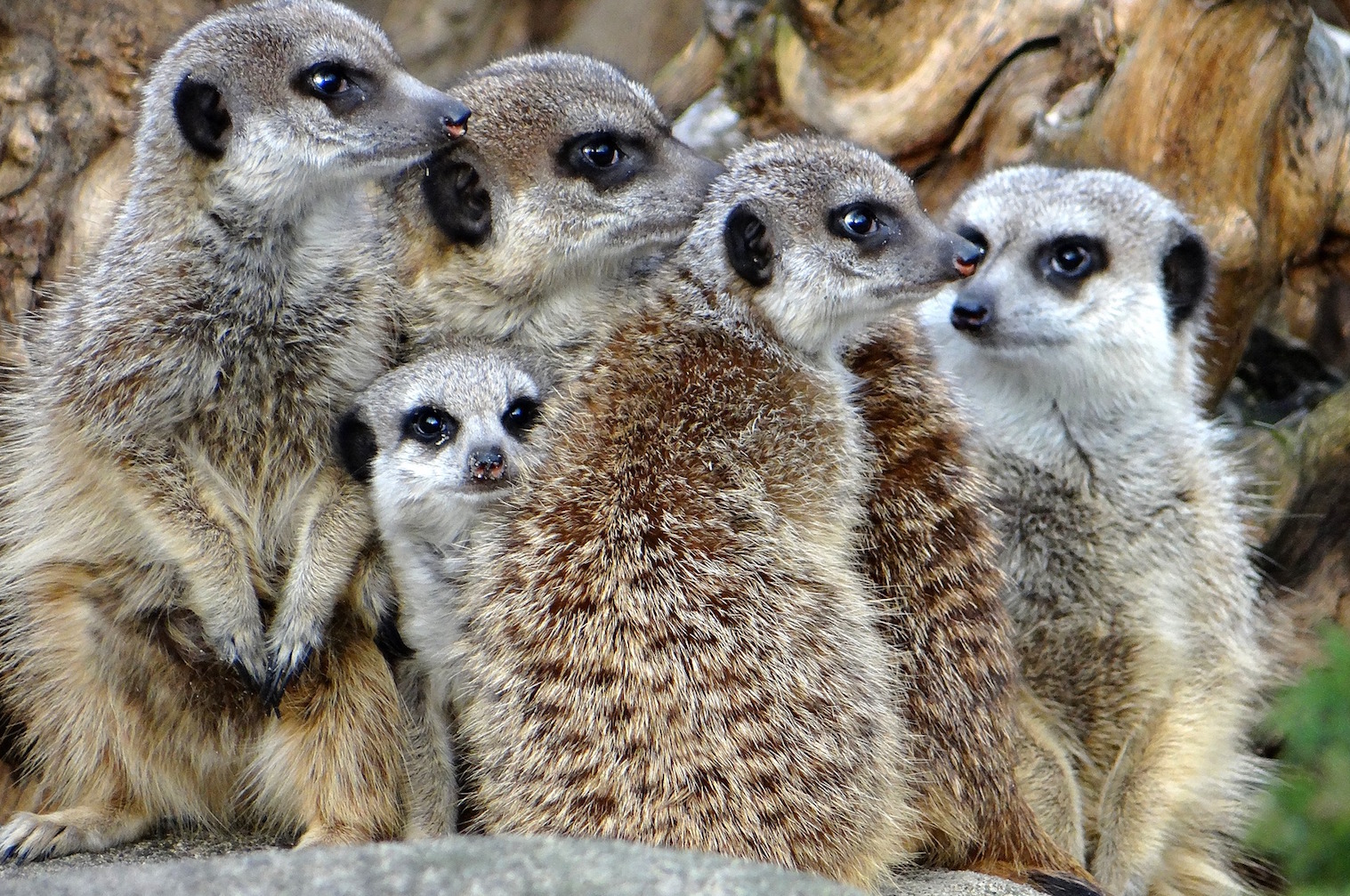 The whole idea of growth and development would be jeopardized if we try to avoid seeing growth/development as growing, expanding, transcending, overcoming but always including.

We are not offending an infant or an adolescent talking about infancy or adolescence as the stages of growth. The next stage is always the next stage whatever the area of development is.

Humanity has been trying hard to grow out of egoistic, selfish concentration on “me”, “mine” as opposed to “we, ”ours”. “Teal”, “progressive”, “liberated” companies are just a sign that we are stepping along and getting closer to seeing the world differently.

‘You don’t fight what you hate but you fight for what you love’. This is why I value Frederic, not just for the books he published but for who he is and how he shows up with his deep caring, humility, wisdom, integrity and compassion for life itself including for his critics who typically come across as sounding superior and cynical.

I wish to emphasise the ‘fluidity’ (as opposed to ‘rigidity’) of the whole Teal/developmental stages concept. Whenever someone would say to me ‘My organisation has become Teal’, I will know that it has not integrated its own darker sides… It is all about GROWTH, which is a PROCESS, not a destination. Transforming an organisation in a way that it aspires to operate from a next stage of development and has developed a structure to accommodate this, is a fantastic achievement.

These are the sorts of achievements Frederic Laloux has opened up to the larger business community, and because of its commonalities has framed as ‘Teal’. So Rebels, please don’t get too cynical about the Teal frame. It has inspired you, and continues to inspire others. I hope this blog post manages to contribute to the awareness of the fluidity of the model. Keep up the good work!

> Whenever someone would say to me ‘My organisation has become Teal’, I will know that it has not integrated its own darker sides.

Jeroen, have you ever met someone actually telling you “My organisation has become Teal,” or do you assume that this will likely occur? If the latter, what do you ground that assumption in?

I think Fredric’s reply is extremely well balanced and thoughtful. It actually highlights one of the key problems/challenges of using a developmental model, and that is that everything gets interpreted through that meaning-making lens, no matter what stage you’re at.

So how people interpret the term “TEAL” and the developmental model along the way is completely is completely stage-dependent. For some people it’s a hard concrete reality, for others a guiding concept.

It all depends…..on your own stage of development, which is why we get such broad interpretations of Reinventing Organizations and TEAL. Maybe a famous Wilber comment best suits ‘”all of these interpretations are true, but partial, some are just less partial than others”

To say however that there is no developmental/evolutionary trajectory to people and their consciousness ….oh come on. There is plenty of evidence from the neo-piagetian fields on how this occurs; it just makes some people uncomfortable; the question for me to those people is why?

I have no problem admitting that Tiger Woods plays better golf than I do, so why is that we have such a problem with this kind of admission when it comes to a collection of work-based skills?

While I am not saying that people at later stages are better people at a wholesale level. In my experience they can however often think about things in certain domains in more complex, creative and integrative ways.

I think the confusion here lies in the fact that most people’s train of thought follows that an entire person is at entire stage all the time, which I don’t believe is true. It’s way more complex than this; human beings are complex adaptive systems always in flux and flow. The stage descriptions all the way up to and including TEAL do however provide useful labels for basic reflection and understanding.

Social Innovation from the Inside Out