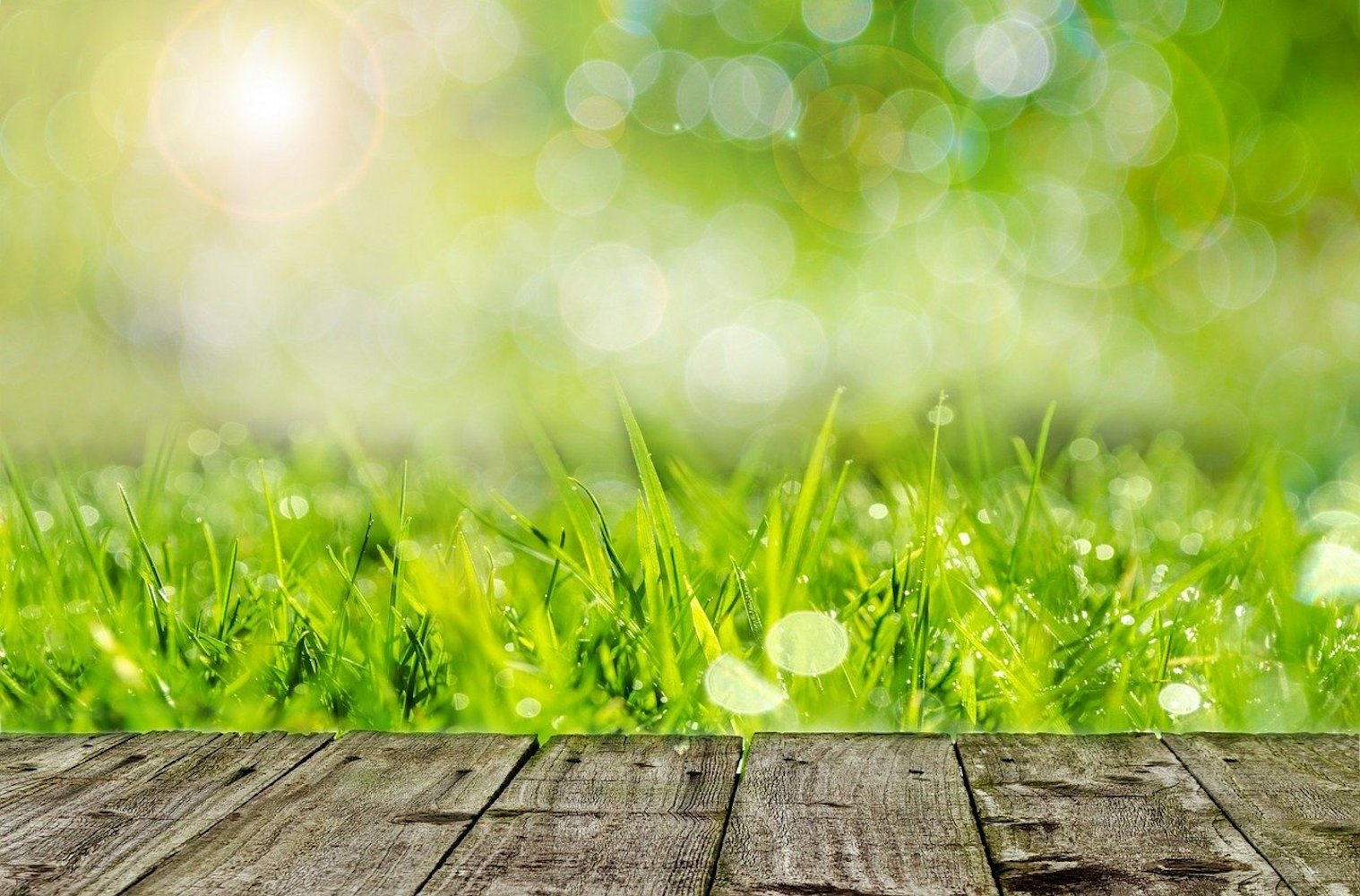 By Lisa Gill and Ved Krishna and originally published at leadermorphosis.co

Ved Krishna is Strategy Head at Yash Pakka, a compostable tableware manufacturer based in Faizabad, India that has been experimenting with organisational self-management since 1999.

Ved talks with a lot of heart and honesty about his journey of taking over the family business, then firing himself as CEO and now working from a place of deeper purpose. He also shares the ups and downs of trying to develop self-management in a culture where hierarchy is very strongly ingrained.