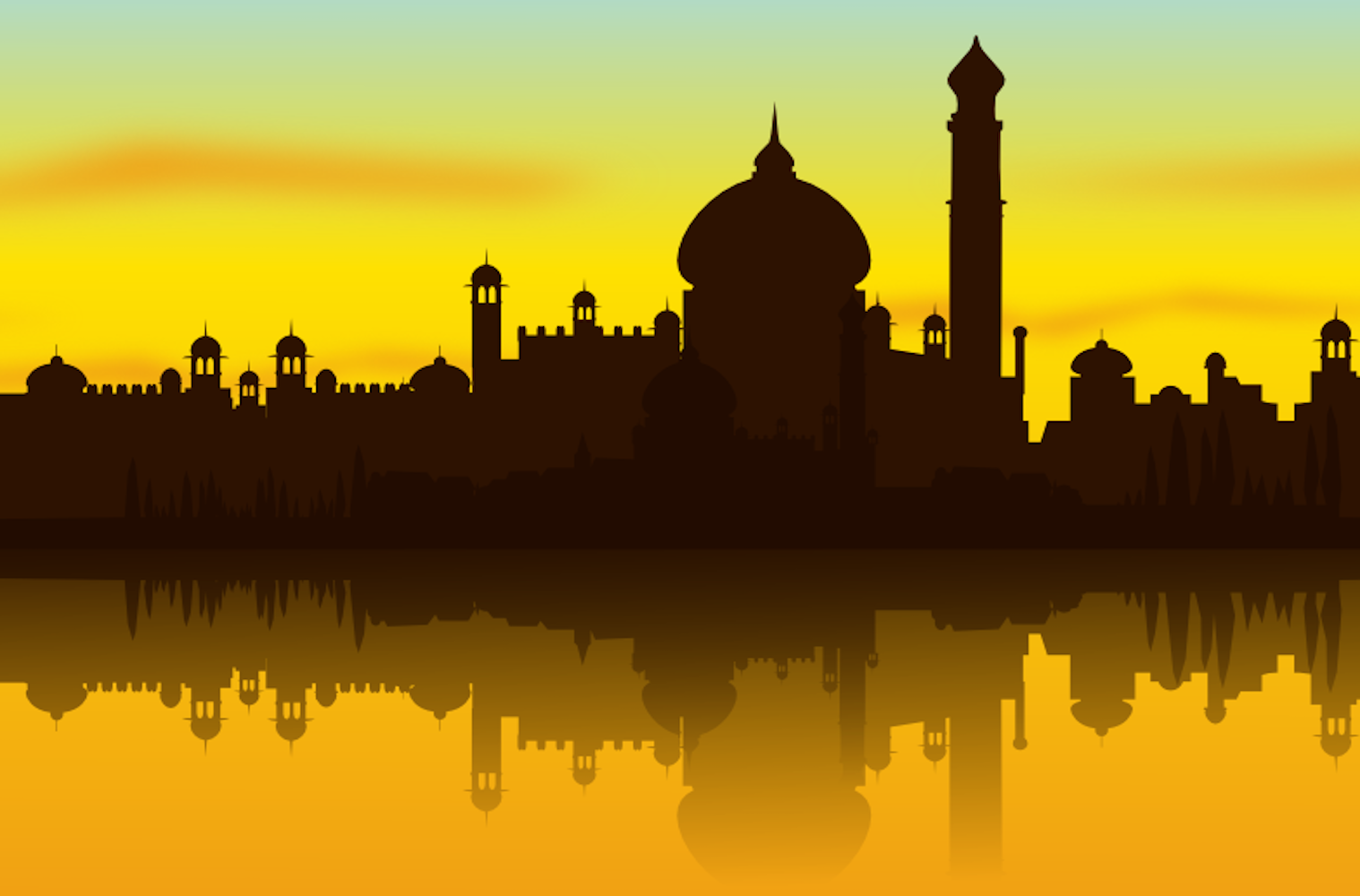 Originally published at Holacracy One

Ahimsagram, a Holacracy-powered community organization in Jaipur, India, was founded on a desire to create a world in which each person has a voice.

They work on many fronts:

Ahimsagram started their self-management path with Sociocracy, but after a year, began to seek results beyond those they could achieve with that system.

In the words of co-founder Shammi Nanda:

“Soon we ended up in a consensus-based system where we could not integrate having a voice with effective delivery for the purpose and even sustenance of the organization.”

After the initial challenges, he discovered Holacracy and reported that:

“We made a significant leap forward with Holacracy by resolving the tension between working collaboratively  toward the purpose of the organization and giving the individual ownership of their roles and the ability to express their personal creative potential.”

We’re thrilled to see how Holacracy is beginning to thrive in India and proud to see the work of organizations like Ahimsagram and Calm Achiever, India’s first licensed Holacracy provider.

Next month, we’re offering an Intro Taster Workshop in Bengaluru and a Practitioner Training in Bangalore.

And soon, GlassFrog will be available in Hindustani. (Shout out to Shammi for his help on the translation project!).