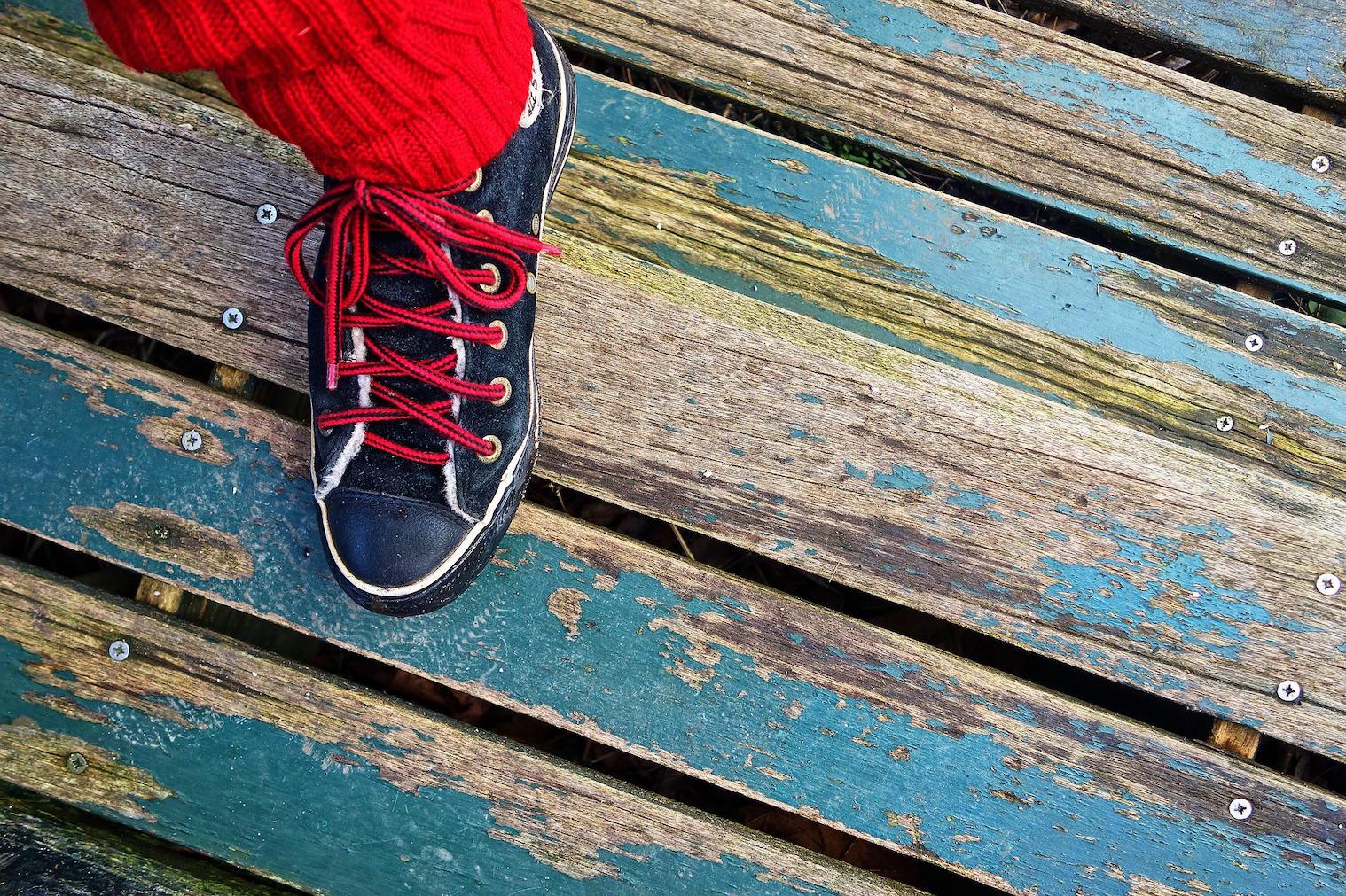 ‘Zappos Says Goodbye To Bosses’ was the headline of a Washington Post article reporting how 10 per cent of staff no longer had managers as the move to the Holacracy system of self-management began.

Aimee Groth’s Quartz article titled ‘Zappos is going holacratic: no job titles, no managers, no hierarchy’ shared details of the 4-hour ‘All Hands’ staff meeting where Tony Hsieh announced the shift to Holacracy. (A recent All Hands meeting would see everyone given a copy of Reinventing Organizations to read!)

Steve Denning sought to correct the ‘no managers’ and ‘no hierarchy’ misunderstandings in his Forbes article ‘Making Sense Of Zappos And Holacracy’ suggesting that “These misunderstandings would dissolve upon reading Koestler, Wilber, the Holacracy Constitution or any of the related documents. If anything, the degree of hierarchical prescriptiveness in holacracy is mind-boggling.”

His major concern, though, was that the next iteration of Holacracy should focus more on the customer, which wouldn’t be a problem for Zappos, with its notably strong customer focus, but could be for others. Some months later Business Insider shared a story headlined ‘80% Of Zappos Employees No Longer Have A Manager’ – clearly there had been significant progress.

The shift to Holacracy – originally expected to be completed by December 2014 – is proving challenging, though.

CEO Tony Hsieh published an candid memo promising a “rip the bandaid” approach to break down the ‘legacy management’ structure and create a Teal organisation.

Aimee Groth in Quartz (‘Internal Memo: Zappos is offering severance to employees who aren’t all in with Holacracy‘ – which reprints the full memo) described the ‘bumpy ride’ staff have faced, including unresolved issues such as “how compensation will be determined under a system where employees fill multiple roles”.

The severance being offered to those who don’t like Holacracy seems highly unusual but Zappos has in fact long been notable for such things as paying new staff to leave, if they’re not certain they fit.

Having “one foot in one world while having the other foot in the other world has slowed down our transformation towards self-management and self-organization”, lamented Hsieh.

“We are going to take a ‘rip the bandaid’ approach to accelerate progress towards becoming a Teal organization (as described in the book Reinventing Organizations)”.

The memo even reprints Frederic Laloux’s article for the Morning Star Self Management Institute on ‘Mis-perceptions of Self-Management‘.

He also recounts a conversation with Frederic about performance, accountability and conflict resolution challenges during the shift to Teal.

Hsieh invites staff to suggest solutions to problems like these and others such as how to use the ‘advice process’ described in Reinventing Organizations.

‘We’re also looking forward to seeing what new exciting contributions will come from the employees who were previously managers” wrote Hsieh, optimistically. Managers must find new ‘Roles’ by the end of 2015 when their Manager salaries will stop.

In the event, 210 staff –14% of the 1,503 staff – took up the offer to leave. (It’s said that around 10 per cent of staff may well opt to leave during a typical Holacracy implementation).

“That’s a pretty big chunk of the company’s workforce”, Fast Company’s John Paul Titlow commented  “but then again, this is a pretty radical change. What’s more interesting is that the vast majority of Zappos employees took a look at the company’s ongoing experiment with Holacracy and effectively said ‘Sure, let’s give it a shot.’”

Some others were more concerned by these latest developments. Flat Army author Dan Pontefract wondered whether the “hierarchical decision to enforce Holacracy isn’t … potentially ruining the great culture that was carefully constructed” (and also contrasted his more gradualist approach to organisational change to Frederic Laloux’s, even citing a characteristically hard-hitting Dave Snowden critique of Reinventing Organizations.)

Financial Times Business Blog’s Andrew Hill reported on Hsieh’s extraordinary memo in a blog ‘Zappos and how to manage a move to self-management‘.

He concluded that “while I am skeptical, I am not cynical, because I think Holacracy, Teal organisations and other versions of self-management do offer some clues as to how even conventionally structured companies could reform themselves. In particular, the idea that individuals in teams should be recognised for their contribution, rather than their title, is compelling. Solid research suggests that ‘shared leadership’ and co-operation between executive team members who defer to each others’ expertise do improve creativity and performance”.

“Most organisations will only change incrementally – and then only if they see successful pioneers. One trigger for change could be a ‘learning consortium’ of organisations, which would explore and share some of these new management techniques,” according to Hill.

Hsieh concluded his memo by saying that “it feels a little scary” but that he’s “personally excited about all the potential creativity and energy of our employees that are just waiting for the right environment and structure to be unlocked and unleashed. I can’t wait to see how we reinvent ourselves, and I can’t wait to see what unfolds next.”

Featured Image by 👀 Mabel Amber, who will one day from Pixabay