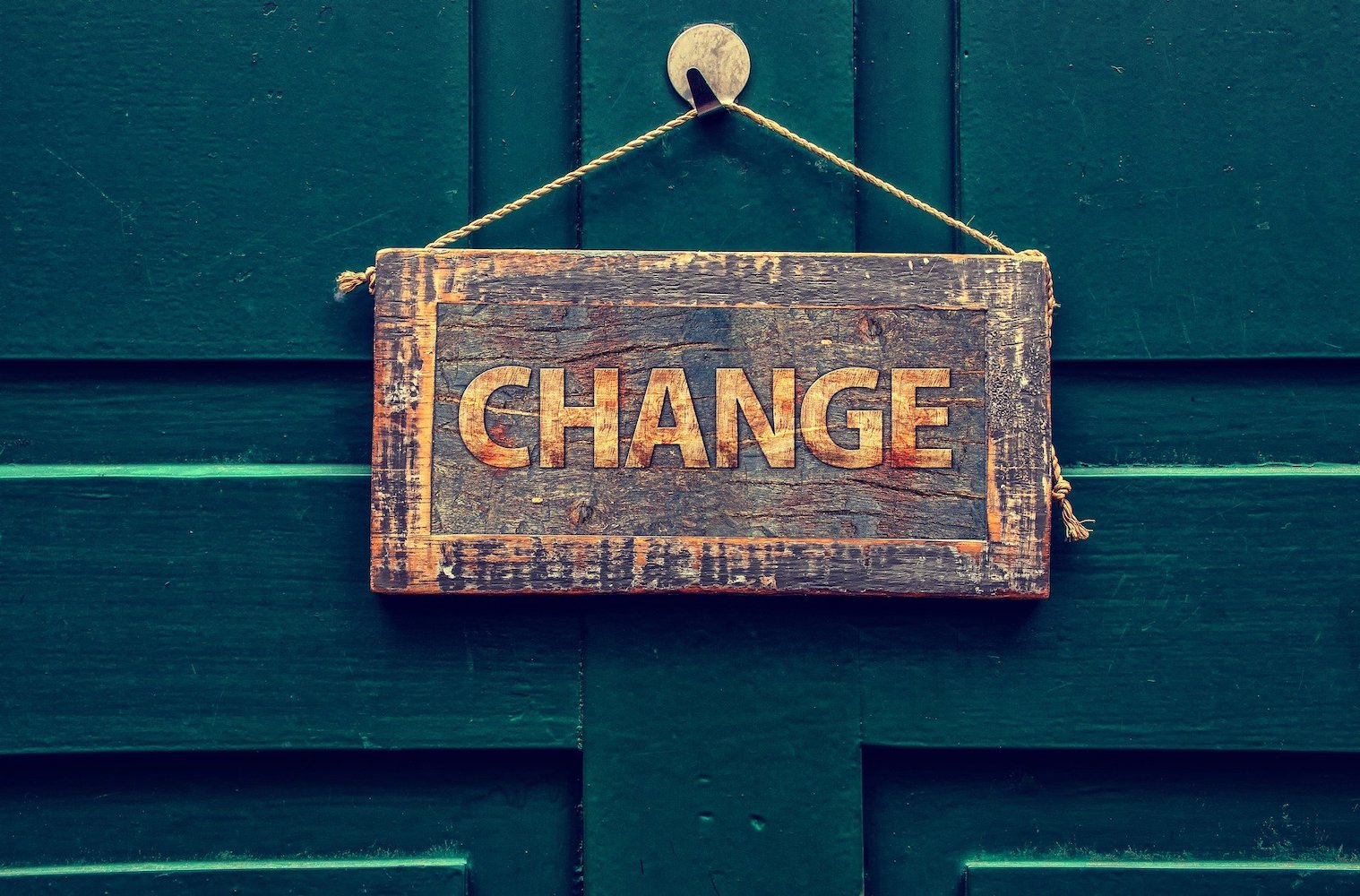 Jabi Salcedo and Dunia Reverter are coordinators at K2K Emocionando, a Spanish consultancy that has transformed more than 85 organisations from traditional to self-managing over the last two decades.

We talk about the radical components of their methodology, such as removing manager roles, balancing salaries, shared decision-making and profit sharing.

Jabi and Dunia share what they’ve learned from the transformations they have been part of, the kinds of shifts they’ve seen, and what some of the biggest challenges can be.