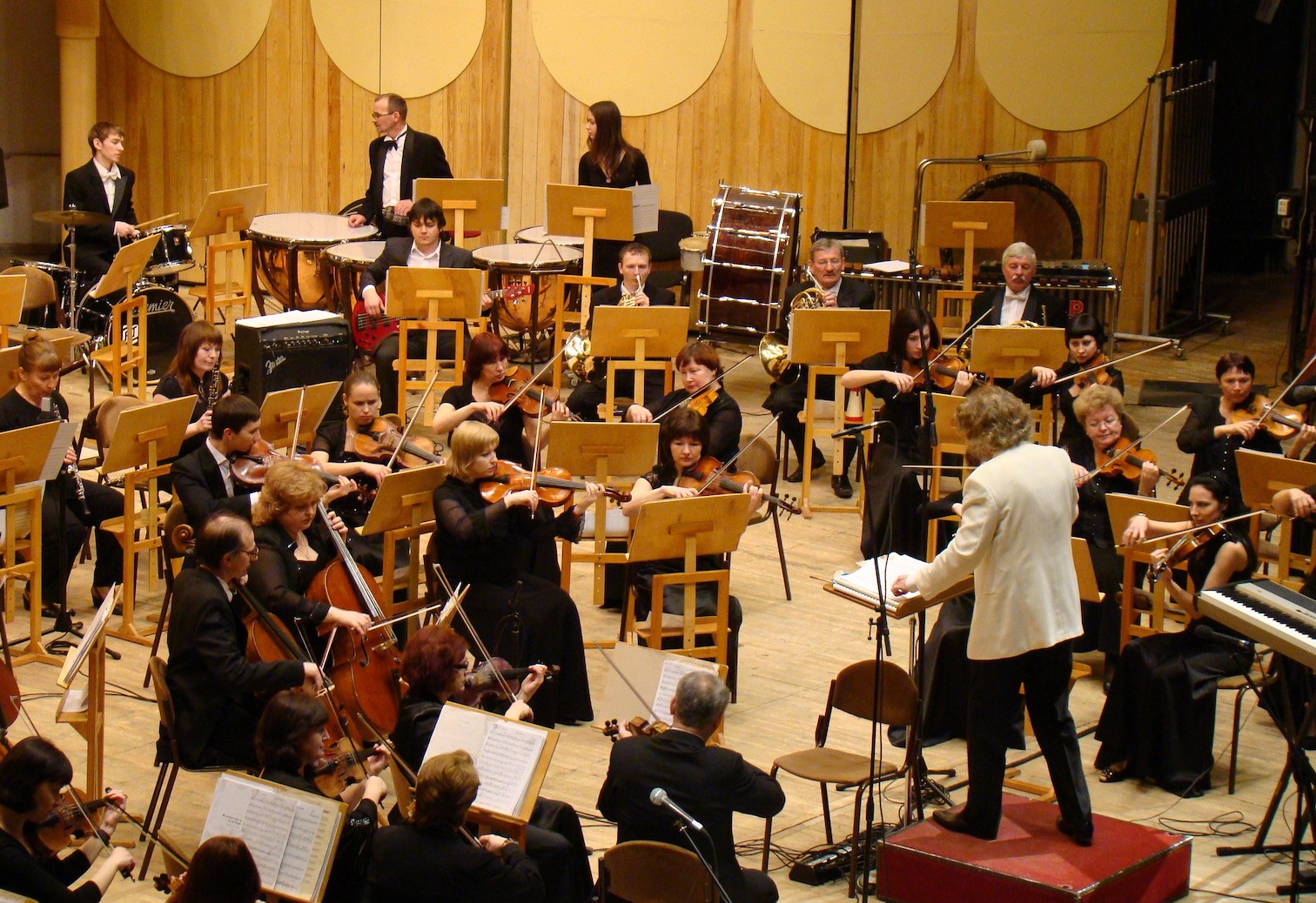 This article was first published on Forbes France on August 18th, 2020

The recent pandemic has accelerated by at least three years the awareness of French companies on the imperative need to transform their working methods and switch on new generation tools to do so.

You don’t need a big vision to understand that a 36-fold increase in the complexity of existing dominant economic systems cannot sustainably compete with smaller players that are much more agile and adaptive.

Rethinking management thanks to a new agile approach

A little less than five years ago, Holaspirit clearly saw “the end of traditional management” and the need for a new tool to support this new approach to management.

Paradoxically, not by trying to solve customer problems, but his own. Philippe Pinault, director of Talkspirit, a corporate social network ranked leader in France by Gartner / GetApp against the GAFAM giants of the Silicon Valley, had to manage key stages of its growth.

How to move from the genius of a small team to a larger organization, which becomes hierarchical, becomes more complex, without losing in the speed of innovation, in the capacity for reconfiguration? How to retain their talents without frustrating them, that is to say by giving them maximum leeway in a movement that is always coordinated and converges with the rest of the group in the execution of the collective purpose?

Move from the individual link of subordination to a team hierarchy

In fact, these questions torment almost all managers on the planet today, in a game that has become globalized and hyper-competitive. Game in which we know that the difference will come from talents and their ability to express themselves with commitment rather than under the effect of coercion.

Holaspirit is therefore born from a universal observation: the power dynamic between individuals who are superiors or subordinates of one another in an organization produces a sequencing and an ultimate division of tasks which is often accompanied by a significant loss of meaning.

The timing of the unitary medical acts of home nurses is a good example of the absurdity of a purely quantitative approach to fundamentally human, relational issues that require empathy.

The potential of what we are talking about is huge. No more nor less than the management methods of all human organizations, private or public, profit or not.

Within a few months, more than 500 clients in 32 countries have turned to the French startup to redesign their organization by teams (circles) made up of roles, themselves supported by talents hitherto narrow in job descriptions that have become obsolete.

Among them, either as pilot programs or throughout the organization, banks, insurance companies or financial conglomerates (Tochka in Russia, Volksbank in the Netherlands, Société Générale in France, Youse in Brazil, Hypoport in Germany), manufacturers such as Goudsmit in the Netherlands, retailers like Décathlon in France, service giants like Partena in Belgium, Swiss Post, healthcare like Mentaal Beter in the Netherlands, the pharmaceutical sector or Nasdaq like eXpRealty in the United States and, of course, many start-ups have based their daily efficiency on a new organizational operating system.

Their observation is unanimous and their success bears the same characteristics.

The characteristics of the New Generation company

Values ​​supporting a purpose with an often positive, unifying and shared impact, implemented at all levels of the organization and its direct ecosystem; beyond the only quarterly financial objectives

A strong distribution of authority through a hierarchy of teams (circles) that is flatter and focused on their purpose.

Great transparency and very thorough sharing of information, unlike archaic organizations in which possession of information is correlated with the level of power and management.

Great empowerment combined with great autonomy in the context of roles potentially supported in different teams of the organization.

Repositioning of management towards leadership in the service of team members’ efficiency.

Finally, trust in team members by default, which liberates the system and accelerates creativity, the desire to get involved and do your best, every day.

Philippe Pinault is convinced that these new generation companies will see their ecosystems emerge at high speed and seamlessly replace the traditional economic systems that we know.

This interview, conducted by Luc Bretones, organizer of “The NextGen Enterprise Summit” and president of the G9 + Institute, is taken from a book in preparation.