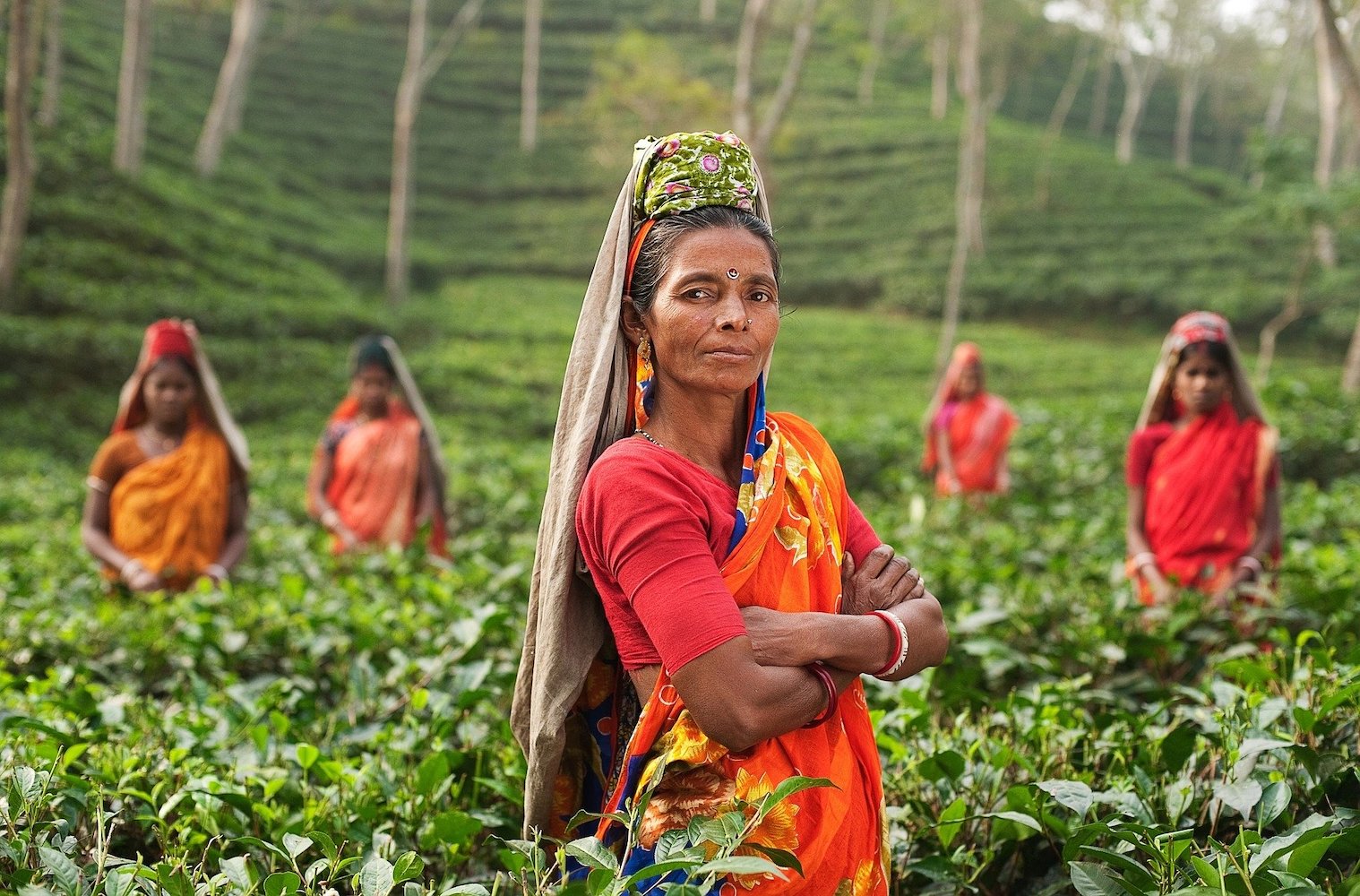 Many people have jobs that are not meaningful to them, jobs that are pursued mostly for money. Because of the common disconnect of the industrial worker from the material product of her effort, it is understandable that the focus of work easily shifts to monetary compensation.

Earnings become a symbol and cause of a successful working life. The workers’ value becomes tied to their value as measured by their financial rewards.

By fixating primarily on an externalized good, meaning the wages, the activity of work itself may be overlooked as a source of meaning. This can lead to mindless work.

Post-industrial work requires mindfulness and a different approach. The question then is, how can work experience be transformed from mere labor into meaningful work?

The belief today is that if one creates an interest in the work activity through the employment of a conscious guiding purpose, then one can see it as valuable and even absorbing. These researchers claim that meaning and happiness are attributed more to the orientation and interest toward work activities than to the objective features of those jobs.

If the same objective situation can be experienced as either meaningful or mindless depending on the orientation of the person involved, we can define characteristics of different orientations, beyond what is typically taken up when purpose is discussed.

1. Are we mostly focused on goals and monetary rewards for work instead of the work activity in itself? The means, the work activities, are then hierarchically, and mentally, below the management that has to do with the desired end. If you could achieve the end without the present means, the activity would be skipped, as often takes place.

2. The mindful experience of work involves two features: It understands the present activity, the means, as integrally connected to goals, the end, and it values the continually developing, creative, present as equal, or even more valuable, than any future state or goal.

This is different from the industrial experience and ethics where there is a clear hierarchy between the higher value of the desired end and the lower value of the means to get that end. In extractive, mass-industrial settings, if the result was financially desirable, then any method, even ethically questionable ones, were justified to achieve it. The end justified the means.

Mindful work sees things differently. In the post-industrial, post-fossil world, we have to reconstruct the relation of means to ends. This is partly because the negative externalities that businesses create are going to be factored in the total net impact calculation of value created and/or destroyed.

And as John Dewey wrote: “the real meaning of life is found in the enrichment of present living”. The future of work has to be based on willing, and mindful, participation by all parties.