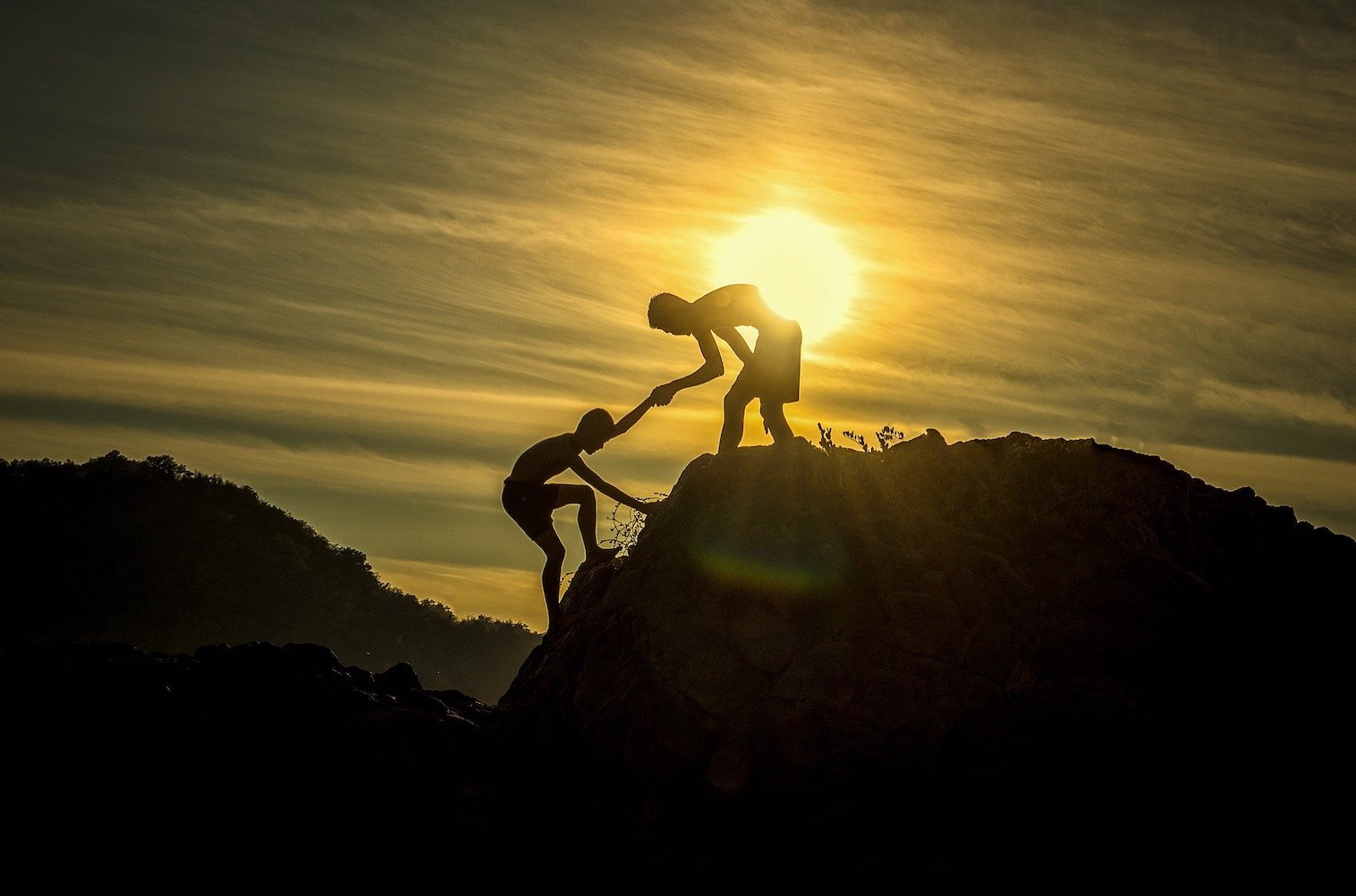 A CEO’s Journey to Self-Management

I’d been a manager for about 10 years. Then one day I came to the realization that I didn’t enjoy managing. And here I was, a CEO!

Employees were coming to me daily for guidance, but they were also asking for my permission. I liked offering guidance, but not the feeling of authority that came with it.

The team here at Overstappen.nl is young and talented. I kept thinking that there must be a way to accelerate without hiring more people, especially more expensive people — just to give them the job of management.

We were growing very fast, but I had this feeling that the company was falling behind. We had become reactive and not proactive. I came to the realization that I was to blame — that one of the biggest inhibitors of our growth was me, not the technicians doing the real work.

I asked our management team, “What do you think about being a manager?” I discovered that most of them didn’t like having to manage either. I said, “If we feel this way, imagine how the others feel about it!”

We decided to try a survey to poll the whole company. We asked, “Who do you trust more, your manager or peers?” Over 80% said they trusted their peers more than their managers.

Moving to Holacracy seemed like something we shouldn’t decide top-down. So we went even further and asked, “What kind of governance system would you you prefer: our current system of managers or a new system of rules called Holacracy?” Unanimously, everyone opted to try Holacracy. Over 80% of Overstappen.nl employees felt greater trust in their colleagues than their managers.

Now we don’t have managers standing in the way.

You can feel a different energy on the work floor. The speed and pace of both software and personal development is improving. People talk openly. I didn’t expect all this to happen so fast!

We had a strategy meeting recently that led to a very ambitious set of goals. Before we began practicing Holacracy, goals would have been set by a manager to help the team aim higher. Then, inevitably, employees would say, “We’ll never make it.” This time, we still came out of the meeting with very high-reaching goals, but people felt like they were everyone’s goals.

Prior to adopting Holacracy, we used the Objectives and Key Results (OKR) method. The problem was, people felt like their performance was being reviewed from the top down. Now we’re able to use the OKR method as a tool for everyone to align goals–not have them dictated. This shift in thinking has helped us to take on even bigger tasks and goals.

This whole idea of “tension” being a good thing is awesome, too. When we first started practicing Holacracy, not everyone wanted to talk about his or her tensions. One student-employee who missed the training even wrote in a school paper that, “Everyone at work is talking about tension!”

In the past, when someone had a tension or problem there were two possibilities:

Since the moment we started practicing Holacracy, everybody knows they are now responsible for processing tensions themselves.

The most agile aspect about Holacracy is the personal involvement. This is accelerated the development of Overstappen.nl as a business. If you know what is holding you back, then you have all the tools to resolve it yourself.

We had the same tensions before, but we had to rely on managers to address them. But the manager could be busy, on holiday, or working on something they considered more important. Now we don’t have managers standing in the way. In the office at Overstappen.nl.

As leaders in a Holacracy-powered company, we now have to learn to sell our ideas and that’s better for everyone.

We’ve known that the energy market is changing and that virtual assistants and AI are replacing comparison websites. Within the first few months of our Holacracy adoption, we were able to introduce our first virtual energy saving assistant: Lot.

My colleague shared this idea with the team and some of them ran with it. It became their responsibility and they really owned it. I didn’t have to “force” people to do it. They built Lot, not me! This big innovation happened without a management team.

Without self-management, this would have never happened so quickly. It may not even have happened at all. I think people pick up and pursue ideas faster if you share a vision and put it out there more so than when you force something on people. As leaders in a Holacracy-powered company, we now have to learn to sell our ideas and that’s better for everyone.

It was a little scary in the beginning to give up some of my tasks and responsibilities and to ask myself, “Do people need me?” Now, I have 28–29 roles in the company. These are roles where colleagues need my expertise in areas such as legal, marketing, and sales. I’m the most experienced deal-maker/salesperson in the company, so now my colleagues can “hire” me to support their work.

If I self-assess, I think I’m now a better leader since I have stopped managing. Personally, I love the change.

Republished with permission of holacracyone.