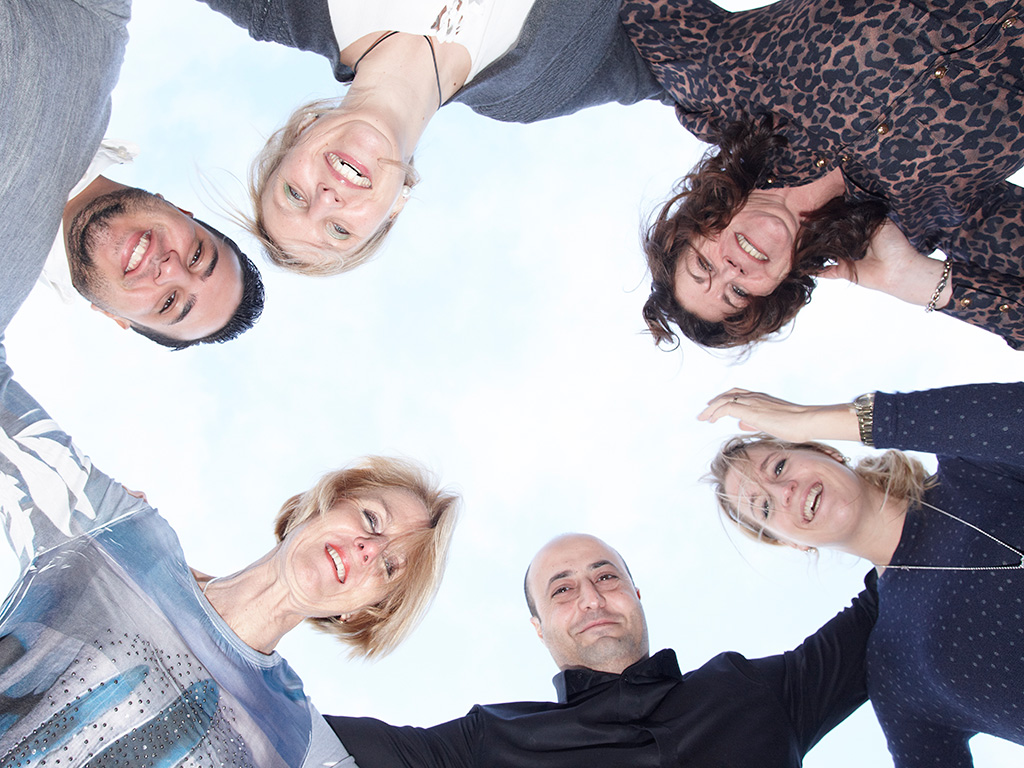 By Alison Maitland for Enlivening Edge Nikki Nijland knew that a profound change of culture was under way when she joined Dutch insurance company Ardanta as an employee at the start of 2015. The 30-year-old had been a contractor at the firm for just over a year and noticed that colleagues were much more comfortable than in the past about speaking up.

As soon as she was hired, she went on a programme in “collective leadership” and discovered what lay behind the transformation in behaviour. The training was not just for Ardanta’s leaders. Every employee had gone through it. At every level, people were taking responsibility and stepping up as leaders when the situation required.

Nijland learned through the programme how to make the best use of her own combination of strengths, chief of which is creativity. “I’ve never worked in a company that allows you to express your own ideas so much,” she comments. “You can say anything you want to say and it’s ok, even if it’s been tried before. It was like coming home. I can be who I am.”

Many organisations say they want to improve performance by empowering their people to find better products and solutions, but this often proves elusive. Collective leadership is a new approach that is being pioneered in the Netherlands, Australia, and the US.

Created by Roelien Bokxem and Jane Weber, former corporate executives who founded the consultancy PresenceAtWork, the training emphasizes the ‘being’ rather than the ‘doing’ of leadership. It deepens participants’ awareness of themselves, of the larger system of which they are part, and of their impact on others.

Through experiential learning—involving head, heart and gut—the training encourages authentic self-expression, which creates trust within the group. People are pushed physically and emotionally to explore their limits and potential.

Central to the training is PresenceAtWork’s Leader Being Strength Indicator©, an assessment methodology which profiles each person’s strongest combination of four body-based strengths, out of a possible nine. By understanding their own and others’ strengths, people learn when to lead and when to follow, harnessing the group’s collective intelligence.

At Ardanta, leaders and employees attest that it has led to a remarkable shift in culture from hierarchy and top-down control to participation and co-creation. “The value of it is in the way people have changed—the way they think and behave together,” says Guido Horst, current CEO. “We felt that, if we didn’t make the change, we wouldn’t be here 10 years from now.”

When Ardanta, a specialist in funeral policies, embarked on the programme in 2009, the insurance sector was facing big challenges: digital technology and the fallout from the global financial crisis were transforming the market. There was competition from new channels, growing price transparency through comparison websites, and general mistrust of the financial sector.

While the business was doing pretty well, its portfolio, distribution network and building were outdated, says Robert van der Schaaf, CEO at the time. “We had to transform from a shareholder-only model to a multi-stakeholder model in which employees, shareholders and customers were in balance.”

The management team was so busy with day-to-day demands that they could not see the changes in the market, he says. After they went through the training, they became more collaborative and willing to ask each other for help. Communication was more open and there was less conflict. “We were prouder of ourselves and the company.”

The impact of this programme was profound. I was touched to the core. I realised that I am ok, rather than ‘not sufficient’.

Philippe Wits, who succeeded Van der Schaaf as CEO, took the programme deeper into the company after experiencing it for himself.

“Most leadership programmes I’ve done were geared to being smarter and more aware of leadership in a cognitive way,” says Wits. “When you return to the working environment, you immediately lose it. The impact of this programme was profound. I was touched to the core. I realised that I am ok, rather than ‘not sufficient’.”

In 2014, the management team became the trainers, taking employees through the programme. This was the big turning point. At the time, the firm was struggling with a massive increase in policies following a business reorganisation. After the training, people started to propose solutions and take responsibility for decisions.

The collective leadership approach ran in parallel with LEAN Six Sigma operational improvements, both placing responsibility as low as possible in the organisation.

Weber explains how collective leadership drives innovation. “People are able and willing to be far more creative and innovative, and to take risks for the sake of innovation, when there is full permission in the system for breakthrough thinking and honest and open communication.”

How long does it take to achieve a shift in culture? “We know that we can dramatically change the corporate climate within a year by having the core team of managers in our programme,” says Bokxem. “It then takes another year for them to learn how to create the circumstances for their employee teams to step in as well.”

As an employee, Nikki Nijland appreciates the human and business impact of the training. “Knowing my strengths makes me more effective in searching for new possibilities,” she says. “I think my way of listening more to the customer, and thinking of the possibilities for increasing satisfaction, makes our service at Ardanta more effective.”

This article was written by business author, journalist and speaker Alison Maitland, with photography by Frank van Driel. Both are alumni of PresenceAtWork’s collective leadership programme. 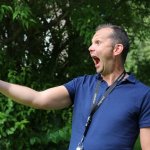 On “Leadership” – Part 2: Mindset and Operational Transformations for Leaders and Led 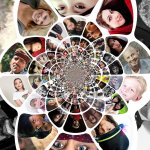 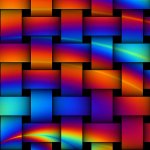 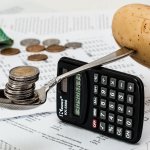 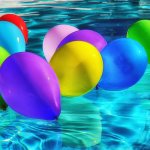