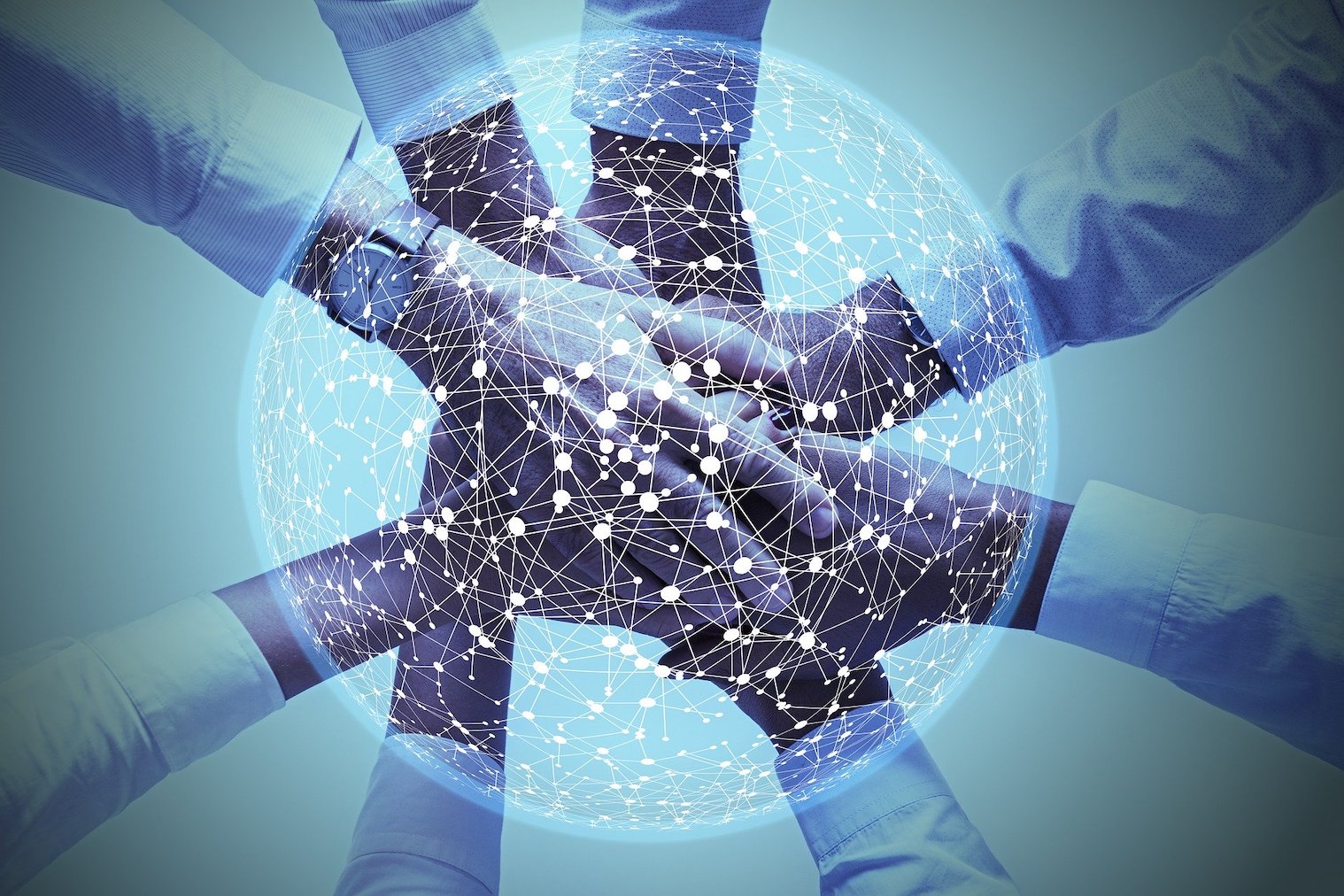 Introducing Future of Work Connect: Global Collaboration All Year Round

Republished from an email.

Note from Enlivening Edge Magazine: We pass along this invitation in the spirit of building large-scale collaborations among next-stage-organizational movements, as described in our December 2020 Editorial outlining four components of our social ecosystem.

Global Collaboration All Year Round

One of the core purposes of the Future of Work 24 hrs is to bring together local thought communities in a round the world Open Space gathering. This is to support each other in changing the places where we work into environments where we trust and value one another; where we can integrate work with life; where we can innovate and be better humans through better companies.

The FoW24 hrs event is an opportunity for different movements trying to change the way we work to come together once a year.

Some of us feel we should not restrict our efforts to just an annual event. Rather the work and energy emanating from our event should be carried forward and disseminated throughout the year.*

The FoW24 event brings together thought communities in different parts of the world who themselves are active in various events and endeavours. We would like to be able to encourage and support smaller local initiatives and online events, at the very least by spreading the word to the wider community, by providing resources and in many other ways too.

All these thought communities could be supporting each other to achieve greater collective impact while maintaining their unique brands and identities.

In this spirit of collaboration and cross-support between the various thought communities concerned with reinventing work, we are initiating a team of people, ideally from and representing diverse communities, who could coordinate and support each others’ communities.

This could be by having a common calendar at the very least, or through basic marketing, sponsorship, volunteer, coaching or financial support, and most importantly by keeping an ongoing dialogue between the communities alive. We don’t envisage this being a supra-structure, but rather an under-structure supporting and conversing between the various communities.

We are hoping for a small team (for now tentatively called ‘FoW Connect’) with a balanced representation from the various communities as well as geographic diversity. We’ll be reaching out to thought communities we know of, to invite them to participate through a representative.

At the same time, if you (our reader!) are potentially interested in participating in such an endeavour, as a team member — or would like to recommend a thought community, please let us know.

If you are interested, or have suggestions or recommendations, please contact Francois Knuchel via FoW’s Slack @Francois_Knuchel or email directly at [email protected].

* Some of this is already happening: for example, a small group of people that formed during the FoW24 hrs event in May 2021 in one of the breakout rooms, and continued deliberations beyond the set time to 3 hours during the event, decided that when it’s not over it’s not over, and so have been meeting for 2 hours every Saturday since then. Why? To thrash out a well-thought-through inclusive ‘Future of Work Manifesto’! A work still in progress – watch this space.

When Platform Design Comes of Age