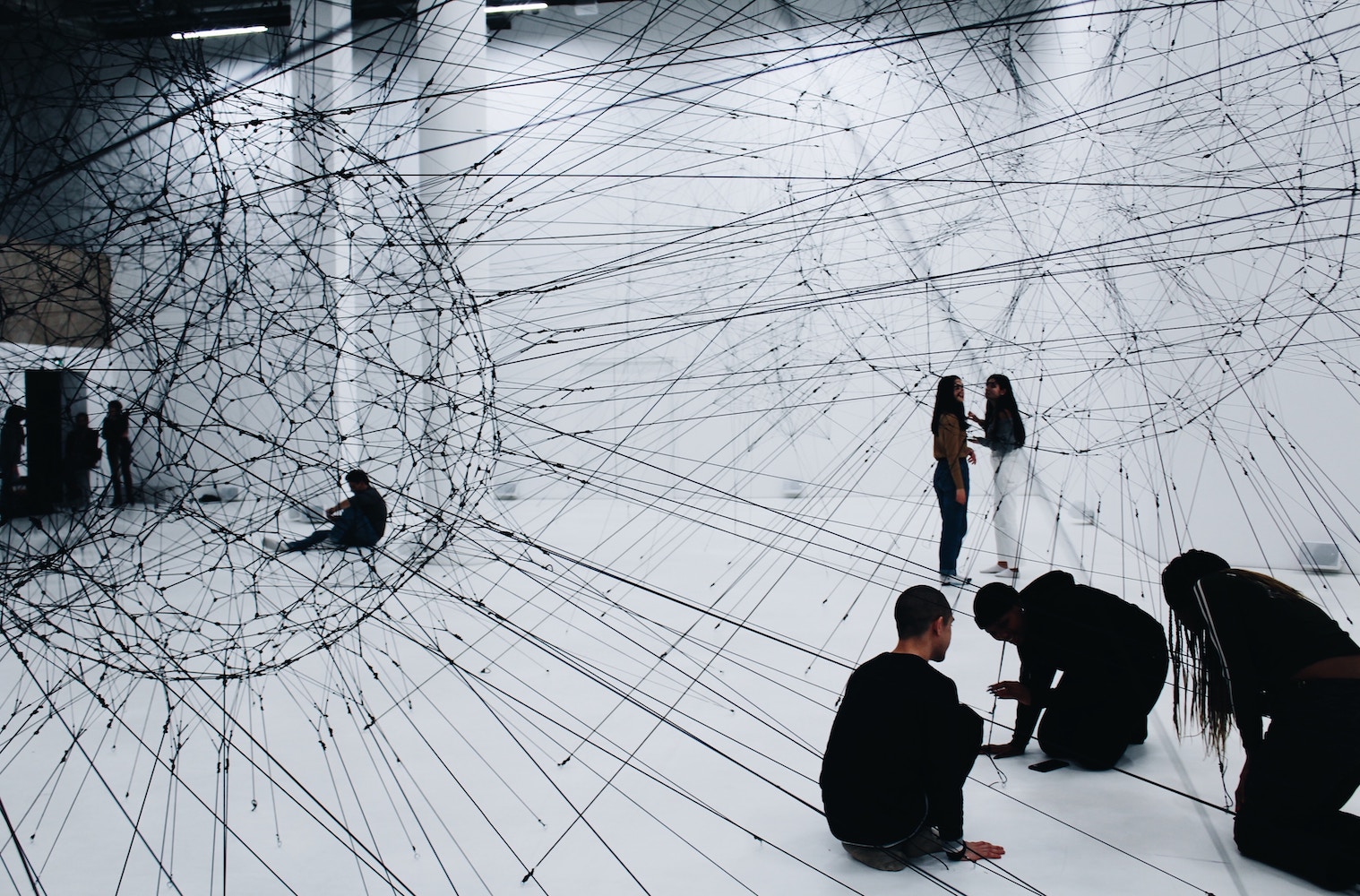 When I talk to a lot of people about building a movement, they have visions of hard work, cajoling, convincing, and forcing people to change. They might even consider it as a relative of sales and marketing. My experience is far from that.

I was a pioneer, practicing law in innovative and more conscious ways. As I considered my role in this movement, I listened carefully. I sensed the budding movement and I decided to nurture it. I felt the shift that was wanting to happen and I have been listening for what is next ever since.

As I felt into what was needed, I connected with the people who were already beginning to explore new ways of practicing law, the law professors who were concerned about a more holistic, humane approach to law and legal education, and creatives who were building new legal models. I have followed the energy and helped illuminate where it was going.

Building a Movement:  Being Part of Society’s Evolution

To me, a movement involves systems-changing transformation in a positive direction. It is about evolution. That goes even beyond the Dictionary.com definition of a diffusely organized or heterogeneous group of people or organizations tending toward or favoring a generalized common goal.

My expertise is in a legal movement. Regular readers will recognize my work in reinventing contracts and perhaps in restorative justice, collaborative divorce, therapeutic jurisprudence, and other peacemaking, healing, more conscious ways of practicing law.

I wanted to be part of the evolution of society and the law, and the lessons I’ve learned along the way are pertinent to a much larger audience, for changemakers and movement-builders everywhere. This article speaks to the process of being a leader in a movement, and my journey and lessons.

We are Not Alone

When I graduated from law school, I vowed never to be a lawyer, by which I meant I would not be a jerk. A few years after graduation, I met a lawyer who was not only not-a-jerk, he was focused on dignity and peacemaking and all the things I’d dreamed law could be. I was not alone! The realization transformed me and my mission.

From the beginning, even up to last week, when I have connected with a new lawyer, I have heard the words, “I thought I was alone.” One friend said she measures her life from the before and after of finding this movement. She now feels she belongs, is part of something bigger.

Over time, I reached out to partners and allies. We began to bond together, to create a tribe.

A big part of my work has been locating other lawyers who resonate with the integrative law movement. I write and speak to keep myself visible so others can find me. Sometimes I read about members of the tribe in articles or see a news clip. I reach out and often people reach back.

Often these lawyers are seen as the weirdest lawyer in town, not necessarily a good thing in most towns. With international recognition, they are seen as pioneers, pointing the way to a future that others didn’t imagine.

Belonging to a community gives us courage. It allows us to step even further out of our boxes.

Movements are Self-Managed and the People are Autonomous

Klaartje Freeke is a leader in the Integrative Law Movement in the Netherlands. She has such a light touch that sometimes she isn’t sure she’s leading. She “just” calls a few meetings, keeps a mailing list, and has some conversations. There are many leaders in her group. Klaartje doesn’t do all the projects, she allows them to happen. These leaders follow their own passions and energy in creating projects. As a result, the Netherlands has some of the most successful Integrative Law projects and community gatherings in the world.

A few months ago, I asked her to describe what works for her. She talked about how she approaches her leadership like a dance where each person is dancing alone and sometimes coming together as two or groups. She sees that the members of the movement are friends, seeking truth in their own best ways—fellow travelers on the road, who come together and share support and resources without need for reciprocity. Since they are all working on the same heartfelt goals, there is no competition.

No one person is going to make this movement happen. It will take us all and many others to shift the legal profession and the consciousness of the public. There are plenty of opportunities for members of the movement to take action, to find their own way to express their commitment and emotion in the world.

My own approach does not resonate with that power and control model. I do not control the movement, I serve it. The lawyers in this movement are competent, courageous, and creative. They don’t need for me to manage them.

They are already doing quite well themselves—and can be even better with a community of practice and support. Some people want the container offered by an organization while some prefer freedom.

Failure is part of a feedback loop

Shepherding a movement is not always a smooth ride. I coached a lawyer who worked for decades to change the laws on gay marriage. Time after time, she failed but she persisted. Eventually, the laws changed and she was able to marry the love of her life. If the movement already existed, there would be nothing to do.

We’re pushing the boundaries and expanding what is possible. Failure is to be expected. Learn all the ways to fail.  Embrace failure. Learn as much as you can from your failures.

Validation from the World of Emergence

I am an experiential learner, a flex-flow sensory leader, rather than someone who studies theory…most of the time.  Sometimes I find resources that shape me in my own journey. After I’d been intuitively working on the movement for a few years, I came across a video: The Two Loops Model.

The video is poor quality and the theory is fantastic! When I first saw it, I felt like I’d found my emergence tribe. At least it validated what I was already doing and that helped me feel more confident, like I was on the right track.

The Two Loops Model is the work of Berkana Institute. More about their Four Stages for Developing Leadership-in-Community can be found here.

Berkana Names, Connects, Nourishes, and Illuminates changemakers. Their model speaks about the isolation of leaders and the necessity of recognizing them as pioneers. They speak of the importance of Connections: community gatherings, networks for exchanging ideas, and collaboration. They speak of Nourishing communities of practice with exchanges between the leaders, providing opportunities for learning together. Finally, they speak of Illuminating the work through articles and other writing and sharing.

In the months I’ve been mentally writing this article, I have come across many ideas in books, videos, and resources about movements. Here are a few resources:

Derek Sivers – How to start a movement

And a new resource I am exploring:  Network weavers

J. Kim Wright is the author of two American Bar Association best sellers: Lawyers as Peacemakers, Practicing Holistic, Problem-Solving Law and Lawyers as Changemakers, The Global Integrative Law Movement. A lawyer since 1989, she is a systems change architect for the legal profession.  She is an American nomad. http://www.jkimwright.com