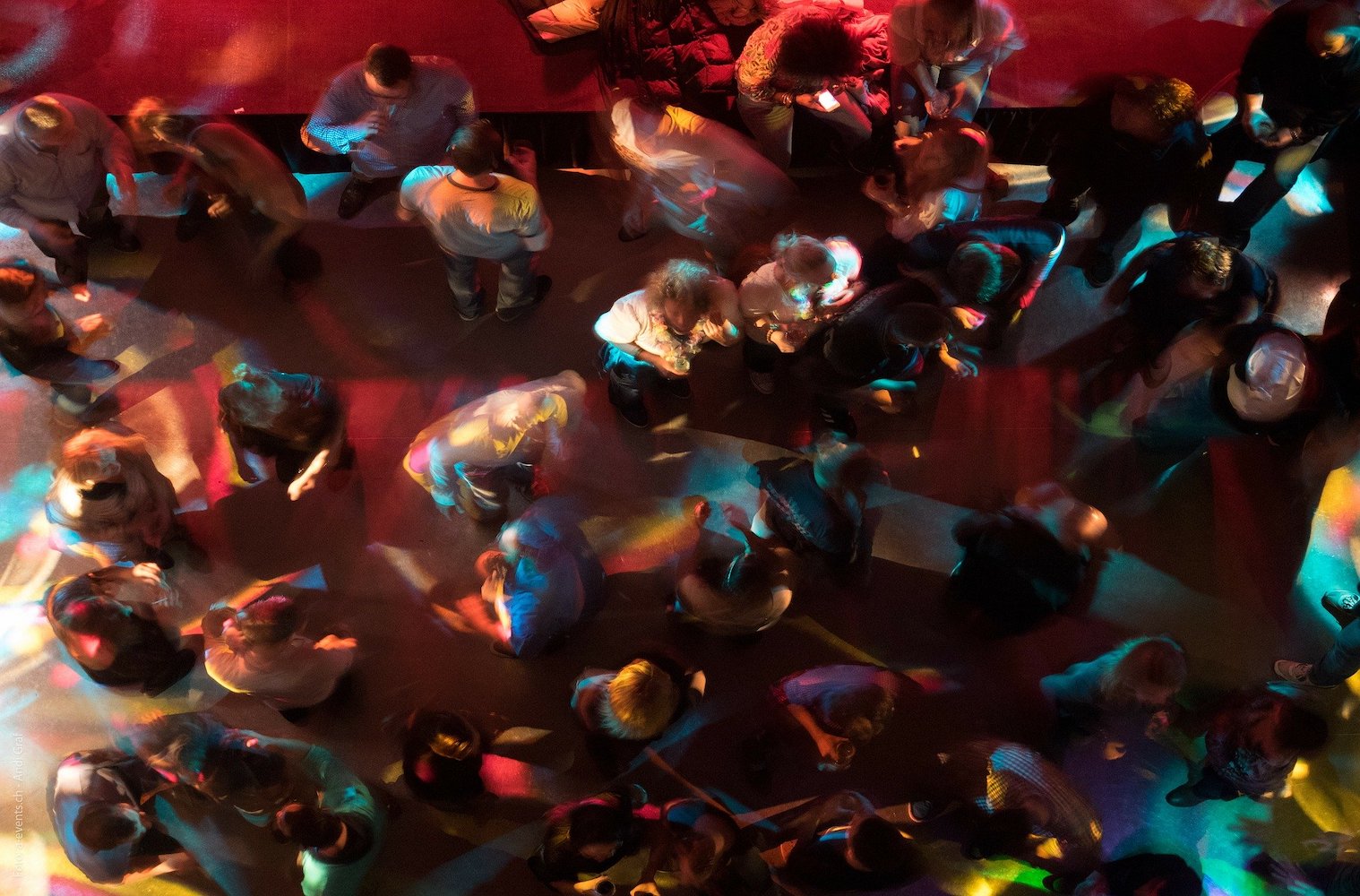 Note from Enlivening Edge Magazine: We are sad to report that Esko Kilpi recently passed away. This represents a great loss for people co-creating the next stage of consciousness in organizations. We send our condolences to all who knew and valued him highly.

Up to now, we have seen the world around us as systems that, we thought, could be described and understood by identifying rational causal links: if I choose X, then it will lead to Y. If, on the other hand, I choose A, it will lead to B.

We are accustomed to drawing boxes and arrows between those boxes. We try to model the world as predictable processes based on knowing how things are and controlling how they will be. We want to be certain, and we think we are.

Management theory is based on this. The whole system of strategic choice, goal setting and choosing actions to reach the given goals in a controlled way depends on predictability.

The problem is that this familiar foundation for management practice cannot explain the reality we face. Almost daily, we experience the inability of leaders to choose what happens to them, to their organizations — or to their countries.

We want things to appear orderly over time, but what happens is inherently unpredictable. We live in a complex world. There are no arrows or flows between individuals. Groups of people do not form boxes, or fit inside of boxes. There is no linearity in the world of human beings. This is why our thinking needs to develop to something more applicable to sense making, to the sciences of uncertainty, the sciences of complexity.

Complexity refers to a pattern, a movement in time that is, at the same time, predictable and unpredictable, knowable and unknowable.

Chaos theory gives an explanation how the pattern forms. A parameter might be information. At low rates, meaning no input or more of the same input, the system moves forward displaying a repetitive, stuck behavior. At higher rates and more diversity the pattern changes. At very high rates the system displays a totally random behavior. The pattern is highly unstable. However, there is a level between repetition and randomness.

This level where coherence and novelty are experienced simultaneously is called the edge of chaos.

Classical physics took individual entities and their separate movement (trajectories) as the unit of analysis in the same way we have analyzed and rewarded individuals separate from other individuals. Henri Poincaré was the first scientist to find that there are two distinct kinds of energy. The first is the kinetic energy in the movement of the particle itself. The second is the energy arising from the interaction between particles close enough to affect each other.

When this second energy is not there, the system is in a state of non-dynamism. When there is interactive energy, the system is dynamic and capable of novelty and renewal. Interaction creates resonance between the particles. Resonance is theoretically the result of coupling the frequencies of particles leading to an increase in the amplitude.

The conclusion is perplexing if transferred to the world of interdependent human beings. We are thoroughly social. Because no individuals have exactly the same relational reality, being social is also what makes each of us unique.

The sciences of complexity have helped us to understand that firms should be understood as patterns of interaction between human beings.

But the relations in the linear mass industries were very different from the interactions in the dynamic, post-industrial, world. Many managers possess the skills that meet the challenges of static conditions.

In a static, reductionist environment, you knew how each role fitted within the larger system. You wanted everyone to do their planned part and not get in each other’s way. When roles and organizational units are separated from other roles and units, communication is the task of the manager. You, as a manager, do the coordination and share the information necessary for each to make their planned contribution and nothing more.

In more dynamic business conditions, the management practices described above are not only unhelpful, but cause damage rather than create value. If you cannot predict you have to invest in real-time learning and iterations instead of predictions.

Business success in the post-industrial, post fossil world is first and foremost based on the value of interaction, context awareness and responsiveness.

It is not about product — market fit any more, but about the fit between your purpose and what the future brings, being at the edge of chaos.

Everything that needs to be said has already been said. But, since no one was listening, everything must be said again. -André Gide