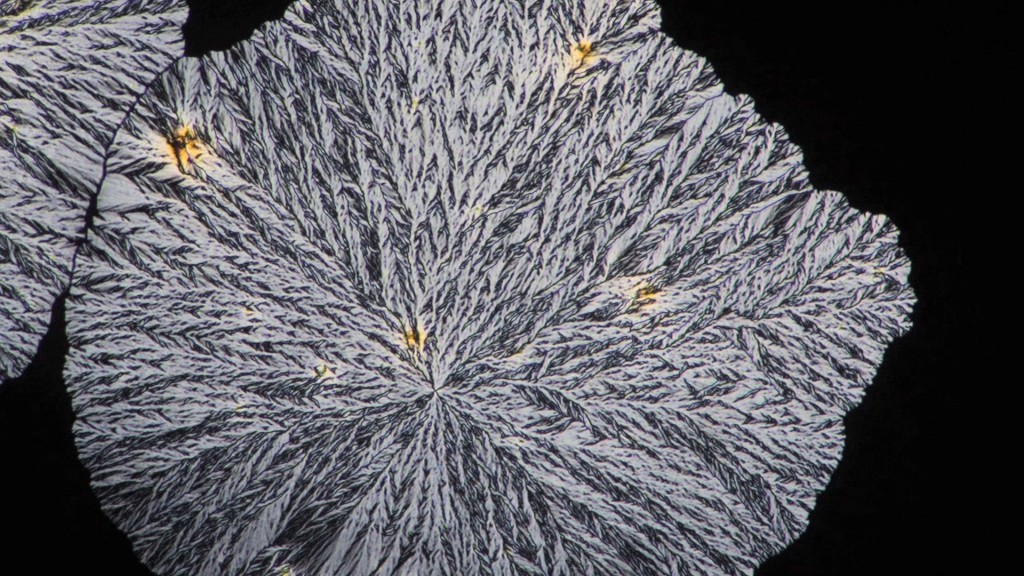 By Dave Pendle and Patrick Andrews for Enlivening Edge

Introduction by EE: This is the “backstory” around the co-creation of a Festival of Human Organising, to be held in London, UK, June 16-18. The story from two perspectives gives an inside look at the process of self-organizing a complex endeavour, a look which might be useful to others in various contexts. This article could be regarded as a sequel to Patrick Andrews’ previous article in Enlivening Edge: The Challenge of Self-organizing.

We are a group of activists, consultants, artists, and experimentalists recognising—and sharing the recognition—that conventional ways of operating organisations, businesses, and all kinds of enterprises, are rapidly becoming defunct. We have decided to explore how to place the unquantifiable elements of human being-ness completely at the centre of these entities or activities. Inspired by new practices such as the Art of Hosting, Sociocracy, Holocracy, Open Space and the work of Fredric Laloux in Reinventing Organisations, our tribe of outliers wanted to explore practices, notions, and new avenues for how self-organised or more human-centric systems might operate. Instead of only talking about this, the group decided it see if it could walk its talk by overseeing an eclectic, loosely-arranged festival, unsurprisingly titled the Human Organising Festival, to model potential ways of realising these ambitions.

In our initial discussions, we thought the three-day festival could move thematically from Death and Letting Go through to Creativity, culminating and potentially resulting in new Future Possibilities, for the group of convenors to inform how they might design their inputs to the Festival.

The theme of death came to the forefront because the ultra-positivist philosophy of the heroic leaders of capitalism and commerce conveniently ignores the shadow side of humans and business dealings: death and the dark-side of commerce. Thus the major ruptures and calamities, malfeasance, dishonesty, corruption, and immorality in the corporate sector are shoved under the carpet, or side-lined. Lessons and learning in the best scenarios seem to lead to only minor tinkerings which allow this way of functioning to continue unabated. Thus the topics of death, of loosening and letting go, of honesty, and of much more full-hearted transparency about these abrogations of responsibility could potentially be a feature of organisations that put human concerns, not profit, at their heart.

Our group could envisage that facing, confronting, then emerging from, this darkness, the totality of letting go of old patterns and habits, and then cleansing, could lead to openness, a clearing of a space, with receptivity to new ideas. This openness leads to creative expression, innovation, and emergence. It leads to play and synchronicity, and to experimentation with new ways of doing, knowing, and being. These sentiments can be accompanied a lightness and fearlessness. They can generate a willingness to make mistakes and to move forward. They can foster wanting to find new ways of organising, of giving up control, of going past already-knowing, to practice receptivity and alertness to new ways of sensing, feeling, and being present to the potential of the moment. This adaptability allows appropriate and innovative leadership to be developed in response to our unpredictable and turbulent times. That would be the second phase of the Festival.

These musings organically led our group to contemplate the third phase of the Festival as we looked from this consciousness-space into the possibilities and potentials of the future. An upsurge of positivity, engendered by letting loose these creative impulses, inevitably leads to new visions of emergent possibilities. Those possibilities include openness to synchronicity, novel connections, randomness, surprising intersection-points—which can open areas for growth in human values, meaning, connection, and interdependence. These need to replace the obsolete constitutions of most organisations operating in the current global or local spaces.

Due to resource constraints, the Festival has not been able to fully realise the thematics explored above. However, we hope this two-person article allows the reader get a flavour of the co-creative process involved in designing the Festival.

Dave Pendle will be leading three sessions on successive days during the festival. These workshops are titled The Underrated Art of Letting go, Conversation as Creative Art, and the Future Focussed Self.

The live tumblr blog is here with tasters of the various events  here http://humanorganisingfestival.tumblr.com

The Festival emerged out of a series of conversations I launched at the beginning of 2015. I’d been interested in the question of how to make organisations more human for many years, and I have a book on the subject coming out this October (to reserve a copy, follow this link). I reached a point where I wanted to engage others in the conversation. I called this the Human Organising Project.

Some wonderful people participated in some fascinating conversations over a few months (some of the notes are on the website). This was nice but there’s only so long you can keep simply talking without doing something. We started exploring the idea of running a conference.

None of us liked the idea of a traditional conference, with clever people sharing knowledge, so we discussed making it an unconference, but this still felt a bit too traditional for our taste.  Then someone suggested we run a festival, and everyone suddenly became enthusiastic.

The Festival will take place mainly in central London (although there is one event in Spain) over 3 days in June. It will start with a gathering in a café in Trafalgar Square at 2pm on Thursday 16th June, and close with another gathering, this time in Green Park on Saturday 18th June in the evening. In between, we have a mix of Open Space sessions, workshops, walks, a book-reading, and a variety of other events. On Friday we have been generously been allowed to use the St. Ethelburgas Centre for Reconciliation and Peace in the City of London.

We describe the Festival as a celebration of humans’ ability to self-organise to achieve what they can’t achieve on their own. We see it as very much in line with the aims of Enlivening Edge: we too want to “connect the many streams of transformation” that are emerging in the world, and we too aim to be inclusive and participatory. We also want to have fun; working with and talking about organisations can be deadly serious sometimes, and we want to enjoy ourselves.

I am delighted at the people who have been attracted to the Festival. There’s a steering group of people putting in time and energy to make it happen, people with many years of working in the realm of organisational transformation. I have learned, and am learning, a lot from them.

Our aim is to model the sort of organising we want to see more of in the world: fluid, dynamic, self-managing, non-hierarchical. I like to think of the Festival as a verb, not a noun, as an organising, not an organisation. There is no leader, and no one in charge. As the founder I suppose I do play a key role; I am partly steering (through listening to what wants to emerge), partly co-ordinating (making sure everyone knows what is going on), and partly administering (circulating minutes of meetings and so on).  This feels necessary at this stage, when the Festival is very young.

It is too early to say whether we will run the Festival again next year. If we do, I would like to see it spreading its wings beyond London. If anyone is interested in this, they should contact me at [email protected].

Dave Pendle has pursued a lifelong journey of personal growth, has lived in India, USA, and Australia and considers himself to be first and foremost a learner. Other capabilities include being an Evolutionary, Leader, Leadership Developer, Talent Coach, Facilitator, Philosopher, Conversationalist, Trainer, Innovator and Organisational Developer — all of which he puts the service of people, organisations, and communities in order that they might thrive. He has just relaunched his blog now named Insightful Development; sign up for further illuminating reflections.

Patrick Andrews’ work is at the boundary between law, governance and sustainability. He practised for many years as an international corporate lawyer, employed by large corporations in the UK, France, Canada and Russia. Struggling to align his work with his passion for nature and social justice, he left the corporate world to seek more human and compassionate ways of organising people.  He has been involved with pioneering work at eco-car company Riversimple, devising a multi-stakeholder governance model that aims to serve both people and planet. His book on “human organising” will be published by Raw Mixture Publishing in October 2016.

Featured Image for this article is from http://www.urbanvideoproject.com/artists/uvp-2015-2016-we-were-never-human/