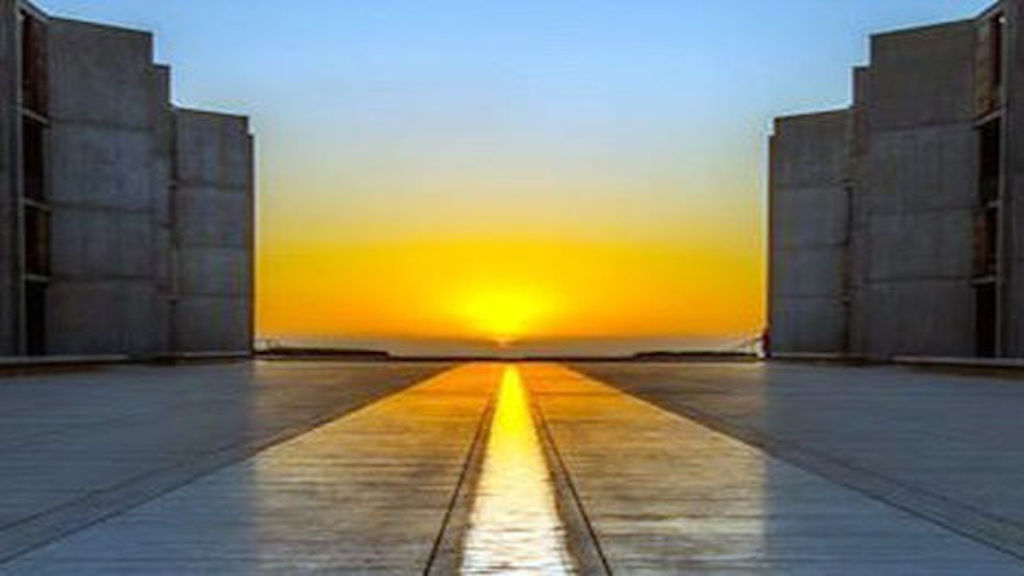 Design Led Business: A Brief History of How We Think

By Susanna Carman and originally published at susannacarman.com

In my Lead Before You Leap and Innovate or Die blog series, both Adult Development and Design Thinking were extensively explored through a leadership lens. In this next series titled, Design Led Business, I examine applications of design and leadership mindsets in business and organisational contexts. The following introductory article offers foundational information to progress the conversation.

To review, adult developmental theory is considered by some to be a micro reflection of macro evolutionary trends. Futurist Jennifer Gidley PhD, provides a comprehensive study of epochs and their correlating epistemologies. In her PhD thesis titled, The Evolution of Human Consciousness as a Planetary Imperative, Gidley tracks the macro-evolution of consciousness by comparing the major works of Jean Gebser, Ken Wilber and Rudolph Steiner on the subject of developmental differentiation between epochs.

As Gidley notes, the descriptions incorporate knowledge from multiple disciplines, including archaeology, anthropology, geology, biology, sociology, theology, macro-history, art history, philosophy and more (she also notes that as time progresses, the length of epochs shorten).  In brief, Gidley describes each epoch in the following terms:

Archaic (Plio-Pleistocene glacial epochs—up to and including Lower Paleolithic) – It is antecedent to any awareness of time and space and prior to magic consciousness, and inhabits a zero-dimensional world. It is spiritually embedded in nature.

Magic (latter part of the Middle Paleolithic period and the entire Upper Paleolithic period) – It corresponds to deep sleep, does not know of time and space, and has its domain in a one-dimensional world. It is vegetative, instinctual and vitalistic in nature.

Mythical (the beginning of the Neolithic period roughly referred to as the Mesolithic 10,000-8,000 BCE through to the Bronze and Iron Ages) – It corresponds to dream states, knows time but not space, and inhabits a two dimensional world. It is psychic in nature.

Mental – (emerging 6th century BCE and peaking during the 1700s) it corresponds to wakefulness, to life in time and space in a three-dimensional world. It is essentially rational in nature.

Integral – It corresponds to a perspectival consciousness, comprising a world of four dimensions (p. 84). It is essentially spiritual in nature. Elsewhere (Gebser, 1949/1985) notes “This space-time freedom . . . is spiritual; and in this sense the fourth dimension in all its plenitude is the initial expression of a concretion of the spiritual” (p. 387).

By zooming the lens in to examine more recent post-industrial history we find the time scale narrowing into four paradigms of thought:

Post-postmodernism (1990s to present) – Reintegration of the whole person to both include mental and embodied enactment; integration of dualisms such as spirituality and science, imagination and logic, heart and mind, female and male; Transcending of egotism; Transcending linear, mechanical, clock-time through concretion of time-awareness; Planetisation of culture and consciousness

So, why is any of this relevant to design, leadership or business? The key here is to understand that although macro human evolution is pulsing along at it’s own rate, there are some whose individual leading edge extends beyond the cultural zeitgeist of their time (Think Einstein, Martin Luther King, Nelson Mandela). It is only when the meaning-making of these kinds of thought leaders reaches a tipping point across whole societies that transitions between paradigms on a mass scale occurs. Until that time, we are a collection of life sharing the planet without necessarily sharing the same world-view.

Within businesses, organisations communities and even families, we see a spectrum of developmentally distinct world-views struggling to co-exist and even lead change together. In the coming months, Design Led Business will explore questions like

Until next time, I invite you to lead with design. For more on Leadership and Design, please visit http://www.susannacarman.com/#!blog/n0sbd

Amy Edmondson on Psychological Safety and the Future of Work