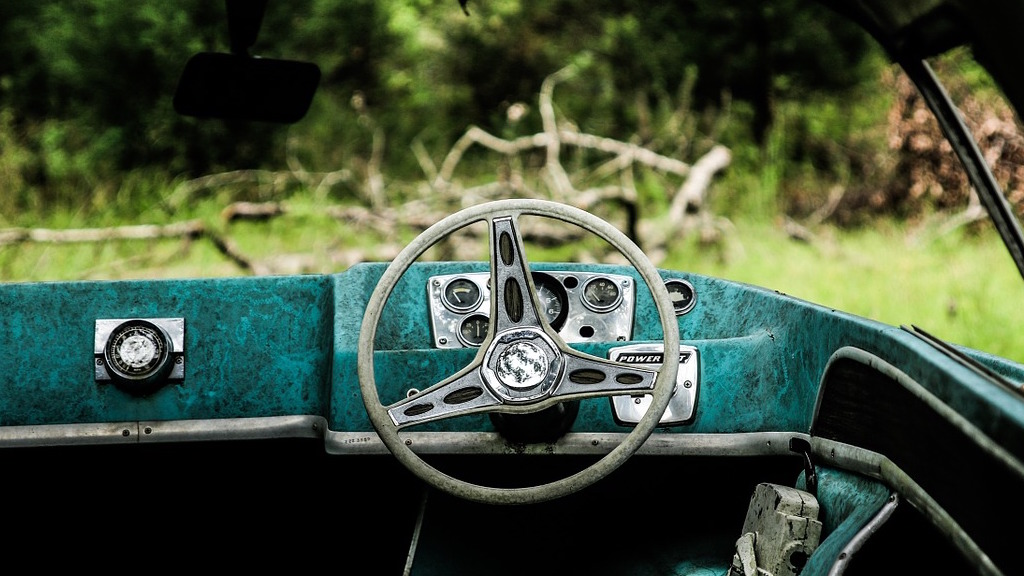 By Frederic Laloux and originally published on medium.com in response to an article by Tom Nixon.

Always interesting to read what you write. And good to see that Reinventing Organizations has gotten so much traction that it is worthwhile taking shots at it 🙂 Let me try and share my perspective on the two main points you make in the article.

1. DO ORGANIZATIONS HAVE A PURPOSE OF THEIR OWN?

I write about the perspective common in ‘Teal’ that organizations have a purpose of their own, a sense of direction, something they are here to manifest. Some people are uncomfortable with this idea (you call it a “superstition”), and I’m totally fine with that. I don’t meant to convince anybody — if you see an organization as simply a collection of people doing work, that’s a valid perspective. It doesn’t preclude you from doing the momentous switch that we are currently starting to undergo, the switch from “predict and control” to “sense and respond” that is at the heart of evolutionary purpose. So in some real sense, as you say in the article, it doesn’t matter much.

That being said, here is perhaps a way to frame what I mean in terms that sound less spiritual. Almost all artists, writers, inventors, company founders say at some point that they feel that their inspiration wasn’t theirs, but came to them. As if the inspiration chose them. And let’s think about it: where do ideas come from? Does our mind really manufacture them? Somehow they are suddenly there, as if out of nowhere.

It’s the same, in my perspectives, with organizations. Founders and later their colleagues have intuitions about where to go, and often can’t say where that intuition comes from, they just feel that’s the thing they need to do. That’s a simple way to talk about evolutionary purpose — intuitions that we can’t explain, that go beyond rational analysis of the SWOT kind. We tune into something that gives us a sense of where to go next.

Peter Koenig, with whom you’ve worked much, says essentially the same thing: he says that founders (“source” in Peter’s vocabulary) have a privileged access to an information channel that provides them with ideas and decisions. Well, what is at the other end of the information channel, if it isn’t an evolutionary purpose? The essence of his insight is that founders (or whoever plays the role of source) have access to something that comes from beyond themselves.

Another way to talk about this in simple terms is with an analogy that Brian Robertson uses. The analogy picks up on the fact that so many founders talk about their company as their baby or their child. Well, we know it’s unhealthy for a parent to be so fused with their child that they consider their child to be an extension of themselves, that they dictate their child’s future (“You will be a doctor, my son”).

Instead, a healthy parent discovers with their child what the child’s unique potential is. It’s the same with founders (and by extension employees) and their organization.

But again, in some sense, it doesn’t really matter, you can also perfectly switch to “sense and respond” if you view an organization like just a collection of people. That’s what’s happening in much of the agile world, for instance. I do believe there is value and beauty in actually seing the organization as something distinct from the founder and from employees, something of which the founder and employees can be in awe of, and in service of, and I believe it will help the founder and employees attune more carefully to their intuitions, that it will open them up to more powerful practices to listen to their intuition. But I can totally see that this perspective is a stretch for some people, and that’s OK.

2. IS CREATIVE ENTROPY A PROBLEM?

Sure it could be, if you misread (and misapply) Reinventing Organizations as being about egalitarian systems. Of course, the whole point of distributed authority is that everyone, including the founder can participate in setting a vision, and often the founder will do so, and very powerfully. Nothing stops a founder from doing it.

You always write of founders as if they could only give advice. But they can of course also make decisions, including decisions that set a vision for the organization. Because I’ve seen a few people misunderstand this, I addressed this specifically in the illustrated version of RO (page 148): “Another (typical role of the CEO) is to be a sensor of where the organization wants to go. Of course, everyone in the organization is invited to be a sensor! But in many cases, people in the organization recognize the founder’s or “CEO’s” ability to sense and articulate where the journey is going with particular clarity and are happy for the “CEO” to play that role”. How clear is that? 🙂

I’ve often talked about how natural hierarchies replace fixed power hierarchies and that is true for defining and holding a vision as much as for everything else.

Some people, and that is often the founder/CEO (but it doesn’t have to be) are naturally inclined to develop a vision, and others not so much. That’s perfectly healthy. What’s healthy too is that with self-management, everyone who senses something that contributes to an overall vision, albeit in a small way, in a small sub-set of the overall vision, is powerful to make that contribution.

Now, let’s assume that the CEO is under the mistaken assumption that in the spirit of self-management he or she is no longer allowed to define a vision and self-censors. I’ve seen this happen in one particular organization I’ve been in touch with. If creative entropy ensues, as you hint to, the system will feel the tension and will most likely self-correct — at some point, one or several people will complain loudly and say “I’m tired of this lack of clarity! Can we PLEASE define a vision?” and things will self-correct from there. That happened in the organization I just mentioned.

So my sense is that creative entropy is mostly a hypothetic “killer”, I haven’t come across a real life case where things really got out of hand. I wonder if you have, Tom, or if this is simply something you want to warn against. If you did encounter this in an organization, please help people there overcome the misunderstanding quickly 🙂

I think another piece to this misunderstanding comes from the idea that because ’Teal’ organizations don’t have a cast-in-stone, board-approved 3-year strategic plan, they don’t have a vision that would create coherence. And that because there is no vision, people simply do lots of little advice processes that end up in some freak accidental construct. I believe this misunderstanding is really a mental construct; it comes when you think abstractly about self-managing organizations, but haven’t spend time with them in practice.

Self-managing organizations can and often do engage in regular moments where they sense into what’s called for, set directions and priorities. Otto Scharmer’s Theory U, for instance, provides a wonderful method to do that. Lots of people in the organization (and yes, the founder/CEO too, and his/her voice is often powerful there) can join in a process where they collectively unearth a sense of direction, which provides coherence and guidance for future advice processes. There is a healthy polarity between alignment and experimentation, and it’s healthy to be navigating that polarity and self-correct when one goes too far in one direction of the other.

So in short, yes, creative entropy is a potential “killer” if you misunderstand self-management, and if on top the system somehow wouldn’t self-correct. In my perspective it’s mostly a hypothetical risk, but if an organizations does fall into the trap, then by any means, let’s help them find a way out of there quickly.

I hope this longer-than-expected response is helpful and perhaps sheds some light on different perspectives and potential misunderstandings. Thanks Tom for sharing your thoughts. You seem to have expressed something that others also wondered about, so I appreciate the chance to clarify how I look at this.

Happy 2017 to everyone! May it be full of joy and meaning… and yes, evolutionary purpose ! 😉