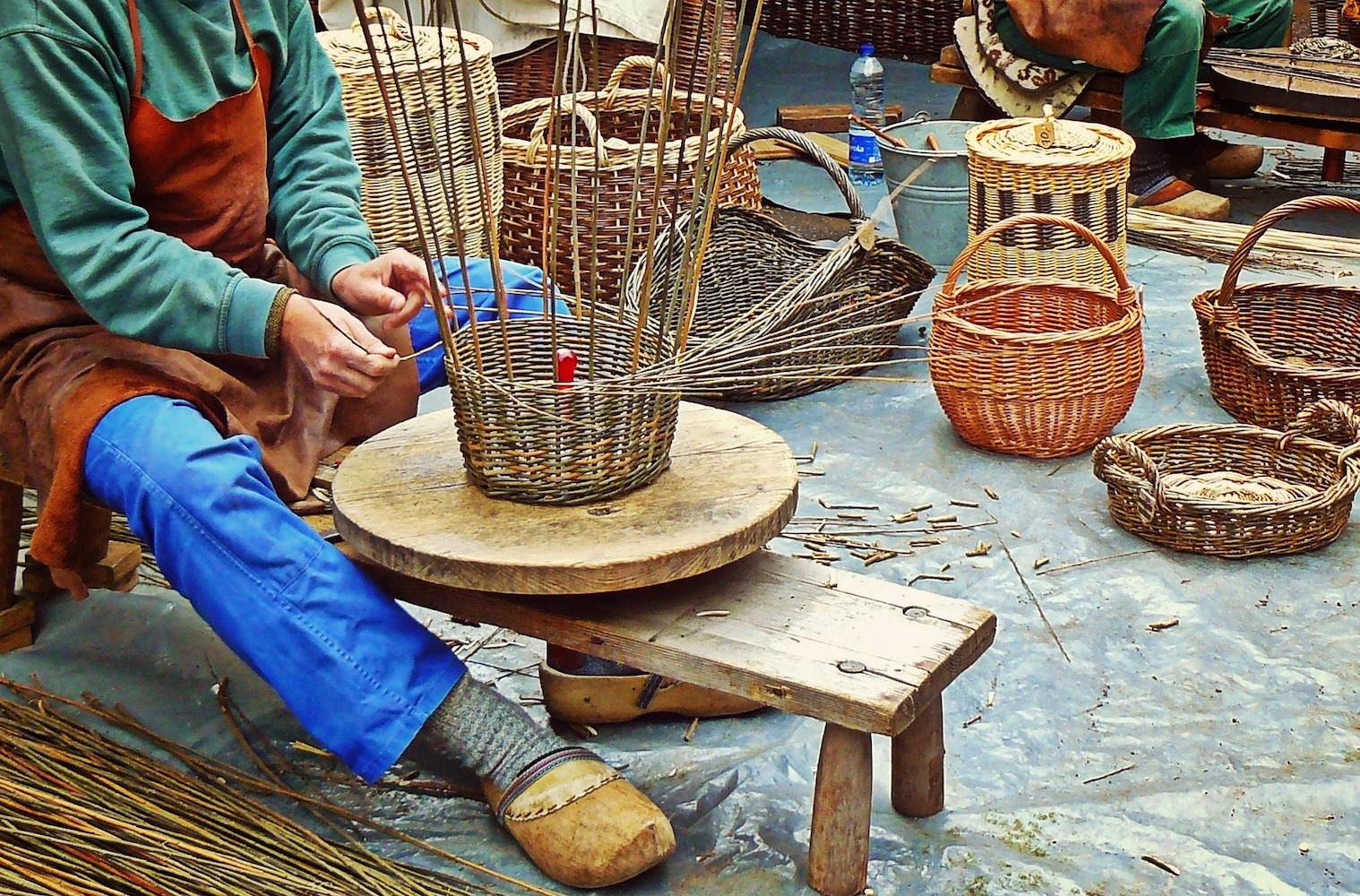 By George Pór and originally published on Future How

My name is George Pór and I’m a recovering solutionist.

What follows is a synopsis of the arduous adventure that led me to found the Future HOW research center— and find a way out from solutionism.

As a college kid, I lived in a country that struggled under the control of authoritarian rule. The regime called itself a “dictatorship of the proletariat” but in reality, it was dictatorship over the proletariat. The solution to that contradiction seemed simple to me then:  let’s change the government and establish one that is truly by the people and for the people. As you might have guessed, that plan didn’t work out: our student movement was labelled an “anti-state conspiracy,” and I ended up in prison—for 20 gruelling months.

I spent those long months pondering what to do next with my life. I knew only one thing: I would not give up the fight. Of course, my earnest commitment began to waver as I realized that changing the world is a fruitless endeavour. Still, I didn’t retire to a life of private pursuits, nor did I become a cynic. Rather, I uncovered a passion for learning everything I could about how the world changes, what factors drive the change, and what I can do to strengthen them. I still have that passion.

After being exiled from Hungary in 1975, I landed at a university in Paris. There, I taught courses on such radical human needs as freedom, creativity, and solidarity. Along the way, I discovered my inner life and began turning Marx’s idea of what it is to be a multi-facet human being (described in the German Ideology) from merely a lofty concept to the beginnings of a lived experience. I engaged in pursuits from teaching radical sociology and working as an activist in the Wilhelm Reich-inspired sexpol movement to becoming an astronaut of inner space—inspecting the far-out edges of consciousness with the help of what we called “psychedelic vitamins.”

Around this time, a girlfriend introduced me to the teachings of her Indian guru. So, I travelled to his ashram where I became convinced that enlightenment was the solution and that I could help others only once I’d reached it. I started going as deep into various meditation practices as I could.

In truth, the stages of my journey hadn’t simply been naïve mistakes. Each stage taught me something important and contributed to the next phase of my growth.

I stood behind the “meditation saves us” axiom until sometime in the 80s, when I moved to California, ran out of money, then became a computer consultant. I was selling to corporations the idea that, by linking up their people in computer-supported collaborative work (illustrated on the diagram below) and “communities of practice,” they could cure the failures of the prevailing top-down change management method.

That phase lasted quite a long time for me … To be precise, until 2014, when I read Frederic Laloux’s Reinventing Organizations. In it, Laloux documents three breakthroughs in organization design—self-management, evolutionary purpose, and wholeness—which deeply resonated with my values. His work also fed the solutionist in me, which found a new “fix” …

Just like my previous phase shifts, this one ignited a central question: Now that I see this new solution, what is my real work (i.e., who am I)? This time, the answer was clear. My work is to amplify the movement of organizations that are “going Teal”—the staged-based colour used to mark the “next stage of consciousness” in Laloux’s book, based on the integral philosophy of human development.

To ignite this work, I gathered together a vital team and created an online magazine, Enlivening Edge, that could serve the movement’s self-organizing collective intelligence by acting as a sense- and meaning-making organ. Enlivening Edge is still running strong. Over the years, it has become a community hub and the go-to place for information, inspiration, and insights about the movement of “going Teal.”

Along the way, I’ve experienced a new shift in my journey. I realised that self-management doesn’t challenge the ownership structure of a given enterprise, or the obsolete socio-economic structures of extractive capitalism within which the enterprise—and our societies as a whole—is embedded. We need not only “reinvent” our organizations, but society itself, until the highest goal of the whole becomes the flourishing of all.

So, the question now is how to go about it? And how can we do so while respecting the wise guidance of Lao Tzu …

First, we need more evolutionary agents: facilitators of profound change who are equally well-educated in both the inner arts and the outer sciences and practices of transformation. Inspired people who don’t want to manipulate that “sacred vessel” as an object from outside, but who perceive themselves as part and parcel of it, and so care deeply for its evolution.

To enable such an holistic approach to the education of evolutionary agents, I launched Campus Co-Evolve in 2019, a virtual university in the tradition of Bildung, where self-cultivation refers to a process of both personal and cultural evolution.

From there, things have accelerated.

With our “From ME to WE to ALL of US” learning journey (course) offered by the Campus, I prototyped the integration of transformative learning with the Action Research for Transformation (ART) methodology. Some of our course graduates have formed a learning community called ART Collective, in which they share information and experiences related to the continuation of the action research projects that began in the course. Some of these projects are shaping the research directions of Future HOW.

Last, but not least, I met Nora Bateson, who has graciously accepted my invitation to join the Campus’ Advisors Circle. I participated in her Warm Data Lab (WDL) training, in Rome, which was truly a life-changing event.
“Warm Data are contextual and relational information about complex systems. In other words, warm data involve transcontextual information about the interrelationships that integrate a complex system, as well as interwoven complex systems.” — Nora Bateson

Without researching and taking into account such transcontextual information about any problem, it is too easy to fall into the trap of coming up with linear “solutions” to complex problems, which even if they work for a while, will create more problems in the future and/or in related areas.

WDL gave me the final impetus to recognize solutionism as an intellectual pathology. As we know, old habits die hard but I notice happily how this one began fading out from my life. Simultaneously with that came a stronger-than-ever call for the Basket Weaver to come out from the background and do his work.

“Basket Weaver” has been for many years the metaphor for the researcher in me, who wants to weave a deep basket of understanding the deep trends that drive (and hinder) evolutionary emergence in society. That archetype had simply been waiting for an opportunity to manifest its fuller potential, which is why—in a personal sense—Future HOW is something like a personal coming-out celebration.

There were many other motivations for the creation of the Center. One of the strongest ones was my intention to convene a research-based collective intelligence effort to help build bridges into the fog of not-knowing where humanity’s current Phase Shift may lead. It was a call that spoke to the action researcher in me and contributed to what Future HOW is becoming. There is more about our raison d’être in the WHY section of this website.

If you’re curious about what we do and how, then please browse those pages and if you’re even more curious, then reach out to us with your questions and comments. Our team would love to hear about what led you to our site and what we can do for each other.