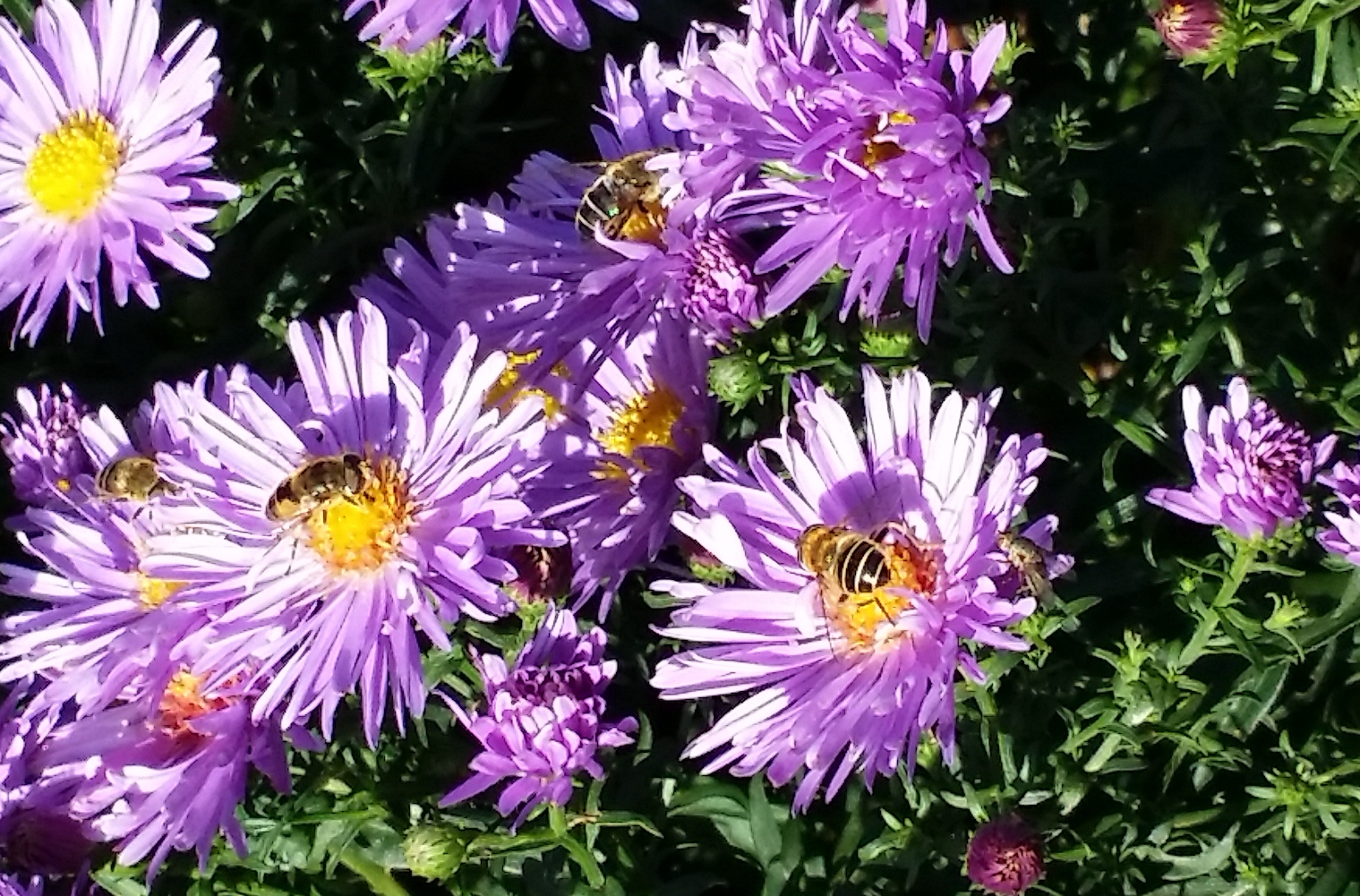 Integral City identifies 4 Voices of the City: Citizens, Civil Society, Civic Managers and Business/Innovators. Each of these Voices has organizational forms, but some are more developed than others.

The organizational voices of Civic Managers and Business/Innovators are commonly expressed through their public and private institutions both of which have decades of practices and multitudes of consultants with methodologies to grow organizational capacity.

However, Citizen and Civil Society organizations are often less sophisticated with fewer resources available to help improve performance. Often these not-for-profits and/or associations have little experience or guidance to aid development or performance.

But surprisingly, Citizen and Civil Society Associations (CCSA) can learn valuable habits from the honey bee.

A beehive must produce 40 pounds of honey per year in order to survive. The survival strategy that the beehive has evolved depends on the performance of five roles: conformity enforcer, diversity generator, inner judge, resource shifter and intergroup tournament player.

Meanwhile, it is the nature of diversity generator bees (only 5% of the hive) to fly to other sources of pollen. They return to the hive where they are equally refueled for achieving their goals (but notice the diversity generators are successful because they demonstrate behavioral flexibility — they use a multiplicity of bee “maps” different from those used by the conformity enforcer bees).

Given that any patch of flowers has a limited amount of pollen, eventually the conformity enforcers return with less and less of a full load. The inner judge recognizes this lower production by withholding bee fuel; they shift resources.

This changes the state of the conformity enforcers so that they finally notice their diversity generator peers – who, fully fuelled, energetically “dance” directions to the new source of supply.  Finally, the conformity enforcers whose life conditions have changed sufficiently to motivate them to change their behavior, fly in the direction indicated by the diversity generators.

Thus, in the bee organization, both conformity enforcers and diversity generators are vital to survival.

Additionally, it should be noted that the hives in other fields are engaged in the same survival strategies and are co-creating competitive life conditions that amount to intergroup tournaments amongst the hives. This is the way that bees have naturally evolved to ensure the survival of their hives and their species.

The pattern of emergence in CCSA’s (as in human organizations from all 4 Voices) seems to follow a similar sequence.  The CCSA’s rules, laws, rituals, structures, roles, learning competencies, assets and physical capacities are integral outcomes and expressions of the relationship between the group and the individual, as complexity increases.

The relationship is dynamic, because life conditions are dynamic. And the work of organizational inner judges and resource shifters responds to life’s complexities and changes.

Moreover, a CCSA can learn through its experience of change, values and leadership. It starts when the CCSA begins with a group of individuals who are motivated to act together by forming an association, rather than by remaining as fragmented individuals.

The purpose of the association is to achieve the goals that attract the CCSA members, in other words, enforce conformity to order, rules and standards. (This is Spiral Dynamics Integral “blue” stage.)

As life conditions change, the CCSA generally must evolve to develop operational competencies. The CCSA’s orientation must shift from just establishing norms to seeking results and realizing bottom line objectives.

Increasing emphasis on results-oriented development can often create the conditions in a CCSA for individuals to emerge as leaders, stars and/or strategists (even manipulators).

Also, CCSA’s may discover that tensions arise between conformity enforcers (who guard the purpose and intentions from the early history of the organization) and the diversity generators, who have expanded territory, introduced a competitive spirit and who want change that allows individuals to flourish.

At this stage it is typical for CCSA’s, to experience the conflicts of two “organizational paradigms” co-existing under the same roof—the one supporting the group, the other championing the individual. This tension may cause organizational evolution to embrace a plurality of rules, relationships and conflict resolution.

This stage is often characterized by elimination of hierarchies, a profusion of meetings, events, compromises and lack of direction or strategy. (This is Spiral Dynamics Integral “green” stage.)

The CCSA might die from ineffectiveness or inefficiency (because the “green” way of doing business can often imperil its financial assets and/or stability). But the diversity generators in the CCSA value the association both as a strategic bench marker, and a crossroads for leading-edge activism.

So if the organization does not die, the diversity generators eventually cause the shifting of resources so that new systems support individuals, networks and ethical practice, in a loose/tight association of globally connected activists. (This is Spiral Dynamics Integral “yellow” stage aka “teal”.)

At this stage, where some of the more progressive CCSA’s have arrived today, the values from all four levels of complexity have self-organized so that they co-exist—supporting group performance, promoting individual development, and often starting to develop regional interconnections and/or alliances with complementary associations and even global alliances. (This could be early Spiral Dynamics Integral “turquoise” stage.) (Extinction Rebellion might be a good example?)

So how can CCSA’s learn from the bees and become more effective? They can use the decision strategies of the honey bee by seeking answers to these questions:

A healthy CCSA can learn from the biomimicry patterns learned from the honey bee, that enable success and generate new capacities for future emergence.

Enlivening Edge is happy to be an affiliate partner of Integral City which is offering these three courses at Findhorn College, Scotland this year and next year: Marilyn Hamilton, PhD, is a city (or Human Hive) evolutionist, futurist, PRAQtivist, author, and researcher. She reframes complex challenges designing inquiry, action and impact as integral, evolutionary and living systems. Through care for self, others, place and planet she believes cities can become “Gaia’s Reflective Organs”. [email protected]

Featured Image/graphic link by the author.