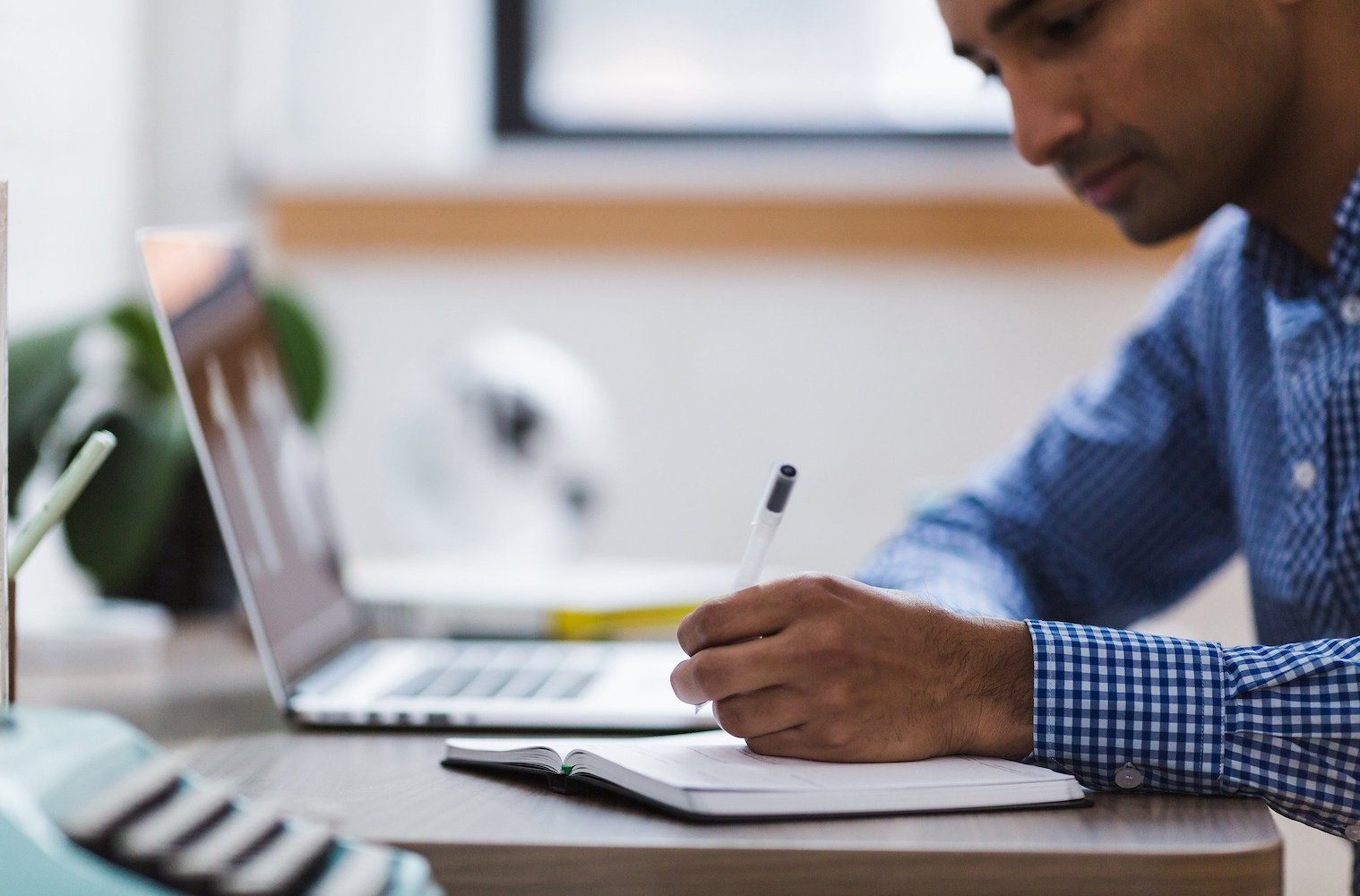 By Michelle Holliday and originally published at michelleholliday.com

Part of a series on the Practice of Thrivability

I’m pretty constantly on my soapbox these days, hawking a view of organizations as living systems. Included in this new paradigm is a shift in our concept of the work contract, from one that views people as resources or assets to one that recognizes their full role, contribution and humanity.

Despite much change in our working arrangements over the past two decades, fundamental transformation is still needed. It was in one of my most cynical moments that it struck me how much the still-dominant employment contract is only a few steps removed from slavery.

OK, most of us in the developed world have the option to quit, but even then, if you’re required to be at a desk from 9 to 5, it’s slavery with a timeshare plan. If they’re able to sell you along with a company’s other assets, you’re a slave. A consenting one, but still chattel. Think about it: they say you’re their most important asset. They come right out and say it!  And it’s meant to be a step up from being considered a costly burden.

Maybe I’ve become overly sensitized by stories from my good friend who is in the business of buying and selling companies. In his line of work, people are actually considered assets only if they are influential leaders possessing “knowledge assets”; everyone else is considered a cost. All are generally considered to be disposable and generic. Customers are not considered part of the company at all unless there is a purchase contract, in which case they are represented only by their promise to pay in the future.  The community doesn’t come into the equation. The whole is considered to be an inanimate thing on the auction block.

Someday, I believe we will consider this practice limited in vision and understanding, possibly even heartless and cruel, much as we now view slavery. Someday we will revere organizations as living entities made up of passionate living human beings in relationship with just-as-passionate customers and community. Those living companies will not sell themselves so readily, which will require a more cautious approach to financial management. Indeed, in The Living Company, Arie de Geus notes that long-lived companies (hundreds of years old) are all financially cautious; they are careful to save in good times and not to take on undue external debt.

In such a scenario, we will recognize our work as a contract for some deliverable. YOU are not the deliverable; your offering or your expertise is. This is the revolution we’ve witnessed as waves of people have gone freelance, selling a deliverable rather than committed time behind a desk. Indeed, the US Bureau of Labor Statistics predicts that 40% of Americans will be freelance, temporary or self-employed workers by 2019, up from 31% in 2009.

Or we will seek membership (rather than employment) through shared ownership and open acknowledgment that all involved belong to each other as well as to the collective entity that we create together. There may be multiple business models that would achieve this, but I was excited to learn recently that the co-op model offers the option of including even customers and members of the community as co-owners (in addition to employees and investors). (In this case, profits are distributed according to a formula devised by the Board of Directors, so that those bearing the greatest risk or making the greatest contribution can still be rewarded differently, if desired.)

What a beautiful example of the shift from organization-as-machine to organization-as-living-system. In the first, people are assets, resources to be employed.  In the second, they are integral parts of the living whole. And that whole is recognized as an open system, inseparable from its surrounding context (customers, community). Done well (as in the shining example of Mountain Equipment Co-op, for instance), what could be more engaging, more resilient, more sustainable than that?

Here’s a great New York Times article about the case for worker co-ops. The author is an economics professor. I particularly like her references to living systems:

“Maybe worker-owned and -managed companies, with more complex goals than maximizing profit, are less growth-oriented than other companies.

Don’t tell Wall Street, but that could be a good thing.

The structure of companies may matter less than the political, institutional and cultural environment in which companies operate. The success of an individual species, after all, is largely determined by its place within a larger ecosystem. And our ecosystem — of which our money economy is only a small part — is undergoing rapid transformation largely as a result of unhealthy forms of growth.

Frankly, the main reason I like worker-owned and -managed companies is largely ignored in the economics literature. They could help develop the democratic institutions and collaborative skills we need to manage our planet better, along with the plants we grow and build on it.”

Republished with permission.
Featured image and some paragraph spacing added by Enlivening Edge Magazine. Image by StockSnap from Pixabay