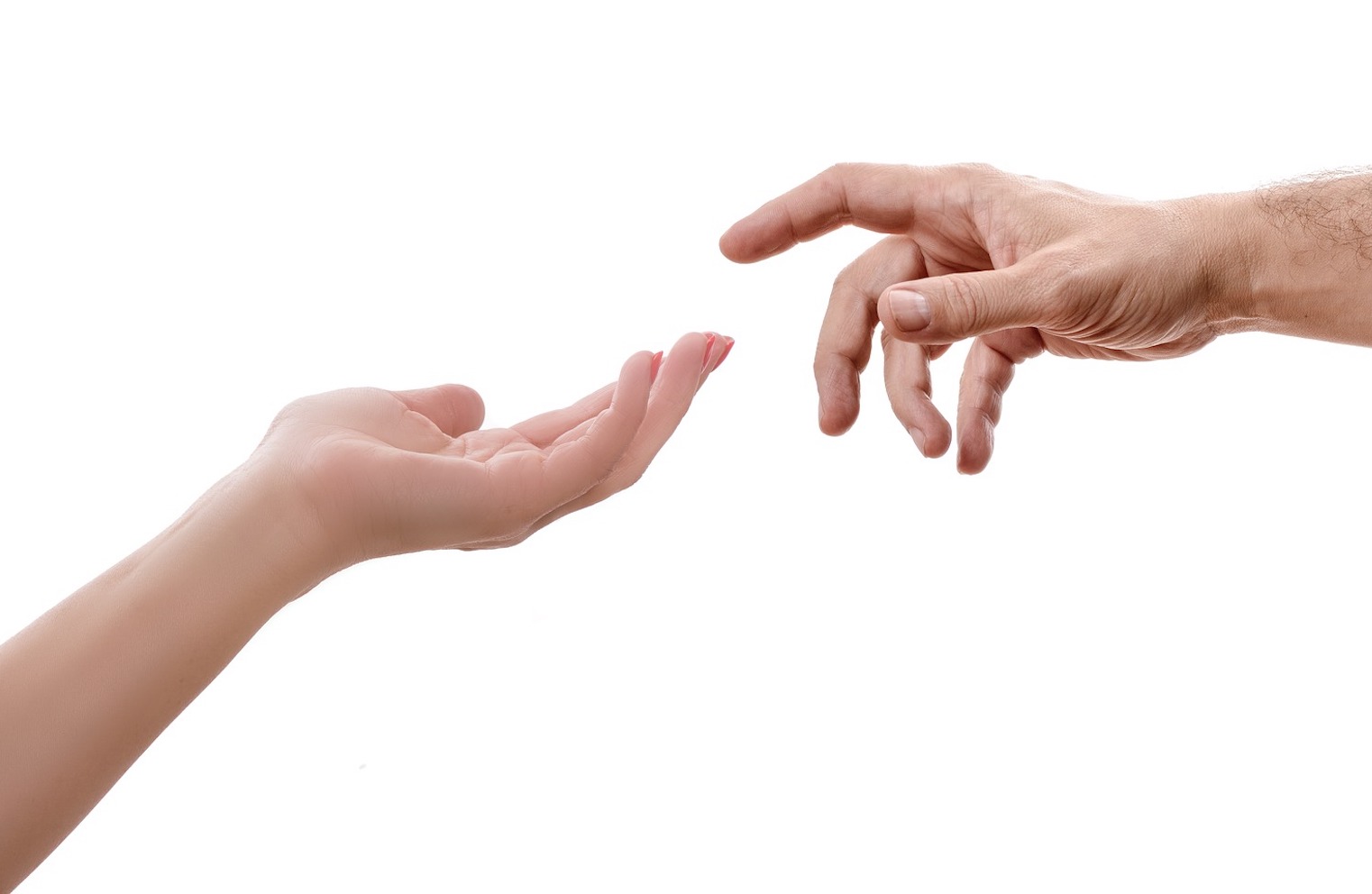 Why We Need to Reinvent Human Organization

By umair haque and originally published at eand.co on medium.com

Let’s think for a moment about how our organizations (really) work. Beneath the jargon, hype, glamour, and spin.

There’s a carrot. Money, power, fame. There’s a stick. The axe, the knife of shame, the noose of misery. People are “motivated”. They “respond” by doing what they are told. It’s pretty simple.

Is it any surprise, then, that we live now in a world governed by fear — when fear is the governing principle of our model human organization? If the human passions can placed on a spectrum of fear and love, isn’t it blindingly true that fear is ascendant, the ruling power in today’s world? Fear of each other, fear of the future, fear of the stranger, fear of falling apart?

And so whole societies are making pretty foolish choices, aren’t they? They are fleeing into self-destruction, turning their backs on modernity, embracing every kind of darkness, from authoritarianism to extremism to tribalism. They are making choices from fear.

But when our whole model of human possibility has essentially one idea in it — fear — the natural result was always going to be that all our institutions were run for one purpose: to produce and instill fear. Now we live in a world where everyone is afraid — so much so that their minds seem to be breaking as a result (go ahead and try to explain extremists rising like a tsunami another way).

What else did we expect? The system is doing what it was designed to do — produce industrial-scale fear.

But now the system is profundly, deeply broken. The production of fear cannot go on much longer — fear cannot be the governing principle of tomorrow’s systems, because we are seeing where it leads: to places we don’t want to go, to regress, division, fracture, stagnation, and above all, folly.

The net result of governing human possibiliy through fear is well-being is stagnating and withering.

And that is because when we are afraid of one another — how can we care for each other? We can only ever be cruel to each other. You see the problem. Governing from fear was always a foolish idea — only the West came to believe that it was wisdom itself.

Let’s talk about it.

Human beings have three great fears. The fear of abandonment. The fear of annihilation. And the fear of disintegration, of being overwhelmed. Now, these three fears are very much part of our nature. There is not a one of us that doesn’t have them, and isn’t prey to them.

What happens when we’re governed by these fears? Just think about it in your own life.

— Your fear of abandonment has probably led you to make some pretty poor choices — that bad relationship, that affair, maybe even that whole wrong career.

— Your fear of annihilation, too, has led you to mistake after mistake — cowering, when you should have stood up, to that bully, that tyrant, struck out and stuck your neck out for what really mattered.

— And your fear of disintegration, of being overwhelmed, has often whispered to you — “you can’t handle this. It’s too much for you”, and so you’ve taken the default path, the easy one, which turned out to be the harder one, because life felt like a lie, like an emptiness, like a void, like fate — not freedom.

Do you see how when we are governed by our fears, we are ever unable to really realize ourselves? But the same is true when we try, through bravado, to “overcome” our fears. Then, facing abandonment, we sleep our way to loneliness. Facing annihilation, we tempt fate, and take foolish risks.

The answer to fear is love. That will probably sound like a cliche to you. You will roll your eyes. Good. At least you are thinking now. So let us go deeper into it.

These three fears — they are not just yours. They are not just mine. They are natural. They are in each and every one of us. They are the expressions of human fragility — of death, time, grief, and dust. No human being in existence has been born or ever will be that is free of these fears.

So the universality of fear — that we are not alone in it — is also how we come to not conquer these fears — but see the wisdom and truth in them. The message in them, that is meant especially for us.

When you are faced with that terrible pit in your stomach, when your blood turns to ice, and you feel as if you are being annihilated, disintegrating, abandoned — what is that you need? What helps you come back to center, find balance, restores meaning and beauty to the world? Just a little bit of love.

Being seen. Being heard. Being held.

These are the things that help us when we are afraid. (As we are today — very afraid, of each other, of the future, of the past, too). But why is that? Why does being seen, heard, and held help free us from fear? Not because they “take the fear away”. They don’t, really.

It is because when they are done with skill, with care, with gentleness, and most of all, with a fierce sense of intention, when someone really means them — then you can see into the heart of your fears.

You can see, perhaps, that that fear of annihilation grew overly large from being bullied when you were young — and now you can let it go. That fear of disintegration came from parents who demanded that you always rise to the top, be number one — and now it can leave.

So. We find freedom from fear not in the sense that we beat or kick or pummel it into submission — or even find our way through its dark, deep labyrinth.

But in the sense that we can let it go. We are free of fear when we can free our fears at last.

Our job is not bravado and puffery — the conquest of fear, which never lasts, works, endures, only leaves us more brittle and fragile than before. It is gentleness. It is loving and being loved. And then we are free. We have freed fear to leave us, to go to where all things go — time, grief, death, dust. That is its fate. It leaves us with joy.

(That is where our happiness comes from, too. Did you know that? When we find meaning in our fear, when we see its message, its purpose, then there is joy. When we chase the absence of fear, we are only ever resentful, bitter, miserable — because it is a futile task. We are chasing a ghost, instead of freeing the ghost.)

Fear, like a ghost, or a demon — myths always contain truths, don’t they? — is exorcised. How? To love. To see, to hear, and to hold. And most of all, to mean it.

The message I want to give you is simple, though this essay has bene long and winding.

We need to build organizations, leaders, systems, and ways like that now. That don’t control people with fear — but free people from fear. Or, more accurately, give people this great gift of letting them set their fears free — by holding them, hearing them, and seeing them.

Systems of love will will outcompete systems of fear. Why? Because they will realize more human possibility — instead of imprisoning people in anger, rage, and despair.

Then there will be progress in this troubled, fractious world. Until then, we will be where are now. At each other’s throats, with the knives of resentment and longing.

Corporate Rebels Academy: Check. This. Out.