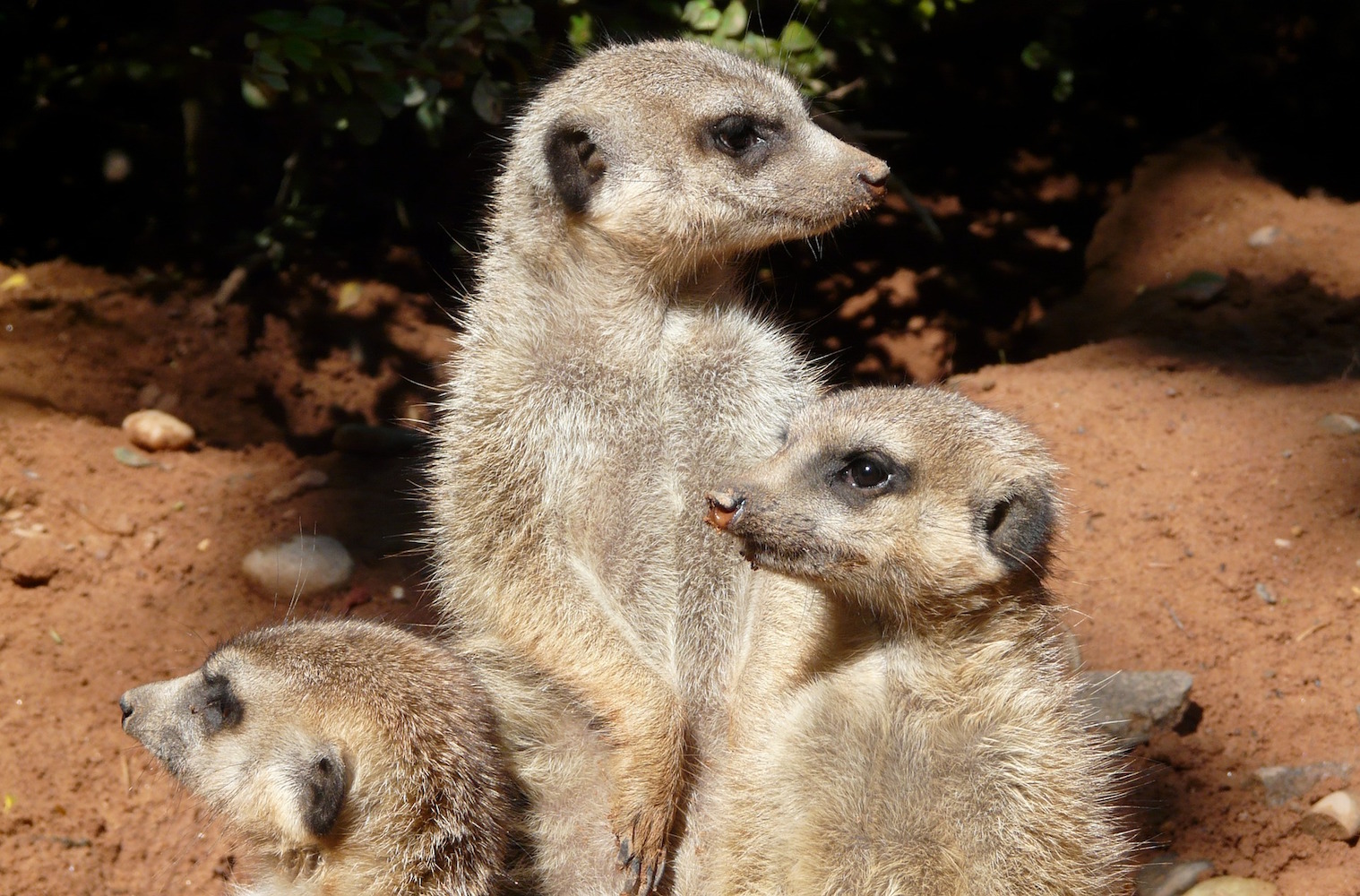 Responding to the Voice of Cynicism about Teal

Thank you so much for abandoning the tyranny of the present corporate world and seeking the more beautiful world that our hearts know is true (to use Charles Eisenstein’s words). However, I fear that you may be falling under the influence of the voices of cynicism that surround us on all sides when something new—and challenging—appears on the horizon. You must resist these voices. Allow me to offer an alternative view.

It is generally accepted that the word ‘paradigm’ refers to a pattern of ideas that prevails at a particular historical period—or, perhaps we could say: appears at a particular stage of human and societal evolution. And I think this is the way that you use the word paradigm in this article. But when the concept of paradigm is examined a little further, it encompasses not only the notion of shared assumptions but also the way the world and life is perceived at a particular point in history.

A paradigm is, in fact, the basic conceptual structure of reality shared by a society. So, when you write “teal is not real”, the only possible response can be: of course, it’s not real —

because today, in the west at least, the teal paradigm is at the “cutting edge” (to use Ken Wilbur’s words). The dominant paradigm for organisational structure – for us today – is the older and well-established command-and-control structure.

Paradigms do not change overnight. So, we must see the publication of Laloux’s thesis as the planting of the seeds of a new paradigm. Of course, his book (or any book for that matter), of itself, is not a silver bullet or magic formula for change.

At best it can only make the model known to the world. From there the necessary gestation period must be allowed for those seeds to develop and bear fruit in the future. That fruit is what Laloux refers to as the Teal Paradigm.

I am President of the Board of a not-for-profit organisation. We are, at present, faced with legislative changes that mean that our existing organisational structure will, very shortly, become dysfunctional. The old structure worked well under the old conditions, but the new conditions are asking for a new structure.

However, we have never considered adopting the model naively. Organisational transformation is not an event, it can only ever be thought of as a process. In his book, Laloux suggest different ways to transform organisations such as ours.

We are, at this time, taking our first tentative steps by progressively adopting self-management. Our plan is to then introduce ‘wholeness’ and ‘evolutionary purpose’ when the time seems right.

We do not know how or when or to what extent these introductions will happen. But we don’t expect our transformation to come to any form of recognisable completion in less than ten years.

And we figure by that time those ‘seeds’ sown today with the publication of Laloux’s book (and his public appearances) will be sprouting everywhere, as the Teal Paradigm Shift gains pace and becomes more obviously the new paradigm.