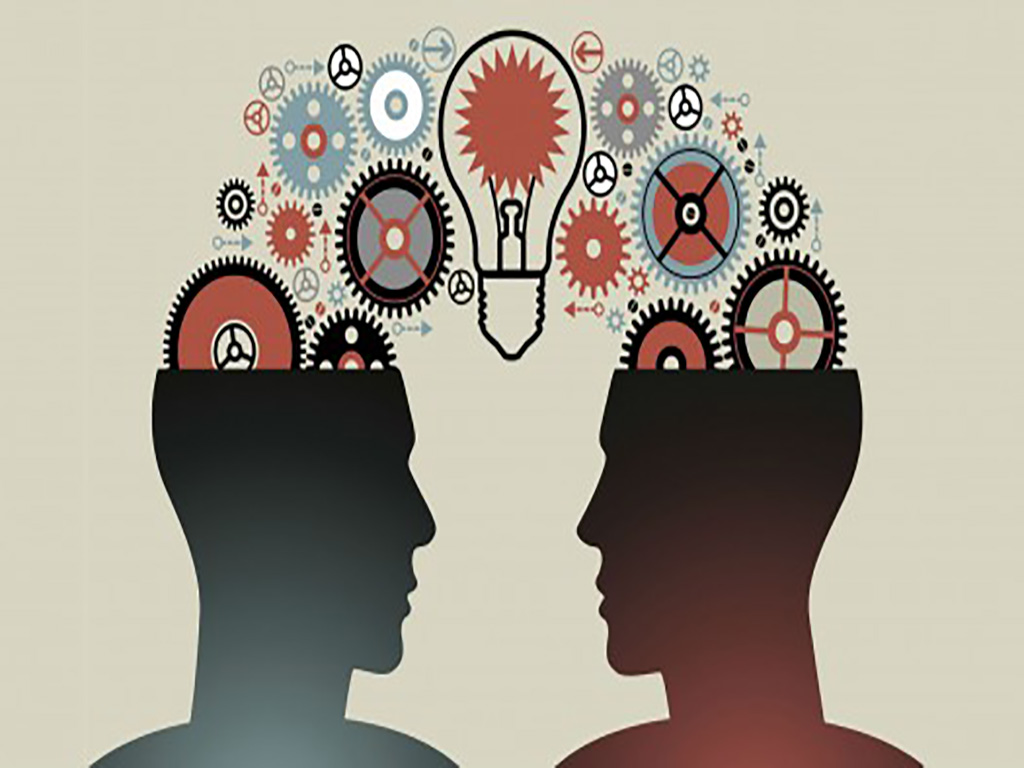 Groups are smart. Really smart. For over 100 years, research into Collective Intelligence has shown that when you combine the knowledge and opinions of groups, the results are more accurate and insightful than those from any single participant.

Simply put – “Many minds are better than one…”

In the past, tapping Collective Intelligence was slow and dull, using polls and surveys to find the statistical mean. But now, a new technology called “Artificial Swarm Intelligence” has changed everything. Groups can explore their collective wisdom together.  No, I’m not talking about a new type of poll or survey, but creating living system that allows networked groups negotiate in real-time,  quickly converging on optimal solutions that best satisfy the combined wisdom of the crowd.

Over the last few months, “Human Swarms” had some amazing insights.  For example, despite the media reports to the contrary, online swarms correctly predicted that Joe Biden would NOT run for president.  Swarms also predicted that the Royals would win Game One of the World Series by a single run, which is exactly what happened.  And this is no fluke.  As reported in this published paper, swarms are far more insightful than polls.

The first human swarms open to the public are enabled by an experimental platform called UNU. It feels like a chat room for groups, but… instead of just chatting, it allows the group to form their own Swarm Intelligence and ask it questions on any topic. From politics and sports, to movies and trivia, groups can converge on answers in real-time.  How does it work?  It’s easier to show it, than explain it:

Here is a clip of a swarm making a prediction about this year’s FOOTBALL SEASON:

Here is a clip of a swarm expression an opinion about STAR WARS:

But, are swarms smart?  Research studies suggest they are, allowing groups to make better predictions together than the individuals would make alone.  They are also insightful, more accurately reflecting the opinions of a population than polls of similar size. This has been demonstrated for everything from sporting events to the rise of interest rates.

In a fascinating study done this year, a swarm of 50 people were pitted against a polled crowd of 17,000 to compare their ability to estimate the weight of a cow.  The 17,000 respondents were organized by NPR’s radio show “Planet Money”as a demonstration of how smart large groups are. They came within 5% of the true weight even though the vast majority of individuals were off by more than 20%.  And the swarm of only 50 people?  It was just as accurate as the 17,000 person crowd!

The bottom line: crowds are smart, but swarms are smarter.  Or, said another way – swarms can achieve the same level of intelligence as a polled crowd, but require far fewer participants.  This is valuable because, after all, it’s far easier to get 50 people together to predict the winner of football game, than it is to get 17,000.  Swarming is faster too, and… a lot more fun.

Want to be part of a swarm?  Now you can.  Just CLICK HERE to become a BETA TESTER.  The folks at UNU will send you an invitation to join swarms on topics ranging from sports to movies  It’s free and completely anonymous…