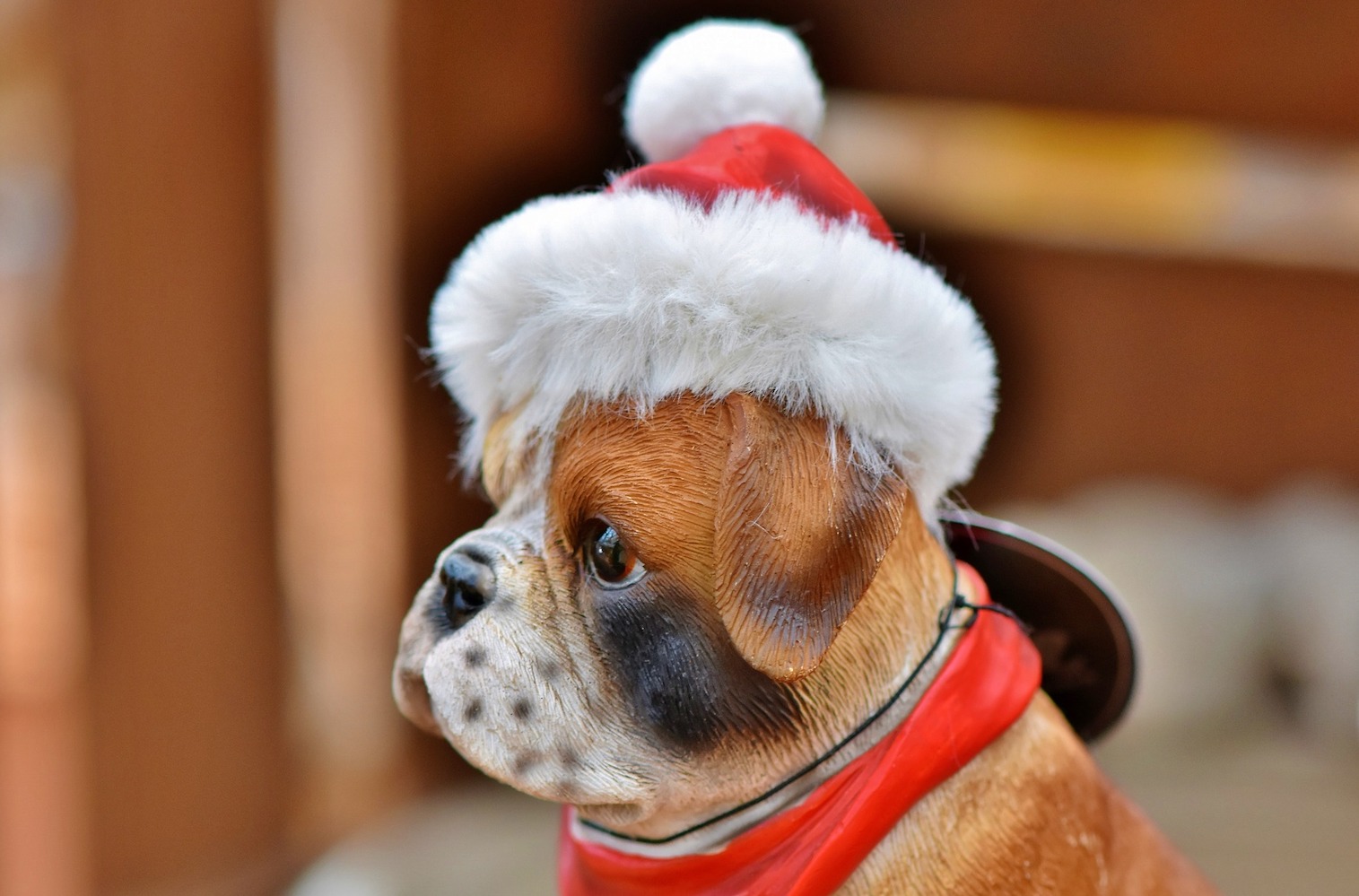 By Chris Cowan and originally posted at blog.holacracy.org

Image caption: You are not the hats you wear.

This post comes from the Holacracy® Habits Support Program and was titled, “This Time it’s Personal.” I wanted to share the content more widely because several Holacracy practitioners and coaches said it was helpful for navigating the person/role distinction. Any GlassFrog users on the Premium Plan get access to the full habit program, which delivers sequenced, bite-size lessons to build the skills and habits essential to Holacracy practice.

Last time we introduced you to the “does my role care?” map. Your habit for now is simply asking yourself this question. Silently. In your own head. Consistently.

This lesson is specifically about the upper right corner of the map. The question, “do you personally care?”

This point is fairly nuanced, so let’s start with something familiar. A simple question.

The typical answer is something like “people.” “People make up an organization.” But that’s not completely accurate. An organization can’t exist without people, that’s true, but people aren’t the parts of the organization.

Think of it this way. Your body has parts. Arms, legs, kidneys. But so does your corpse. The difference, and it’s not a small difference, is life and death. An organization without energy (human or otherwise) is dead.

So, you can make the argument that people are even more important in Holacracy. They are the lifeforce of the organization. But if they aren’t parts, then what is? Well, it’s more accurate to say an organization is a collection of roles or functions not people.

This point is critical, because Holacracy is built upon this distinction. Conventional approaches conflate people and roles into one single thing when they are actually two (or at least it’s helpful to think of them as two).

This is what we mean by the differentiation of “role and soul.” Making the distinction allows us to ask important questions like, “does my role care?” with more clarity. Because in the real world, roles and souls aren’t just differentiated…they are also integrated. They work together. Which also means they’re easy to mix up.

Understanding how they are different (without excluding how they work together) just allows us to more clearly and quickly process our tensions. Which is why regularly asking yourself, “does my role care about this?” is so important. It gives you clarity.

But what about your salary? Or leaving work early for that doctor’s appointment?

In traditional organizations, there is no way to meaningfully and consistently distinguish between personal and organizational tensions. You may have already realized if you have an issue with your salary, for example, you can’t effectively process that from one of your roles.

Instead, engage the roles who have decision-making authority over salary, and represent yourself as a person. If it’s not clear where that authority lives, propose something in governance.

Remember, the purpose of the Holacracy constitution is to govern the organization and its roles, not the people within it. This habit is a way of saying that you don’t want to confuse the tensions you feel as a person with those you feel in your roles.

Think of it this way. The Goalkeeper is a position (i.e. role) on a soccer team. The expectations of the position of Goalkeeper don’t change depending on the player’s personal issues. Now, if the player in that position is dealing with salary issues, then yes, it absolutely could impact how he (as an individual) performs any given instant. But it doesn’t impact the formal expectations of his position.

He is still expected to do the assigned job (e.g. stop a ball hit in his direction, get the ball to a teammate, etc.).

If the player has salary concerns and he or she feels like it’s impacting his ability to energize his role, then that needs to be figured out. But he shouldn’t be trying to figure that out during the game. This is what we mean by “as Goalkeeper” he or she doesn’t have an issue.

The person filling the role has an issue. Not the role. That’s the distinction.

We make that distinction not because we want to ignore issues like salary or career development, but quite the opposite. We simply need to get clear what the issues are (role-related or person-related) so that the tension can get processed in the right place.