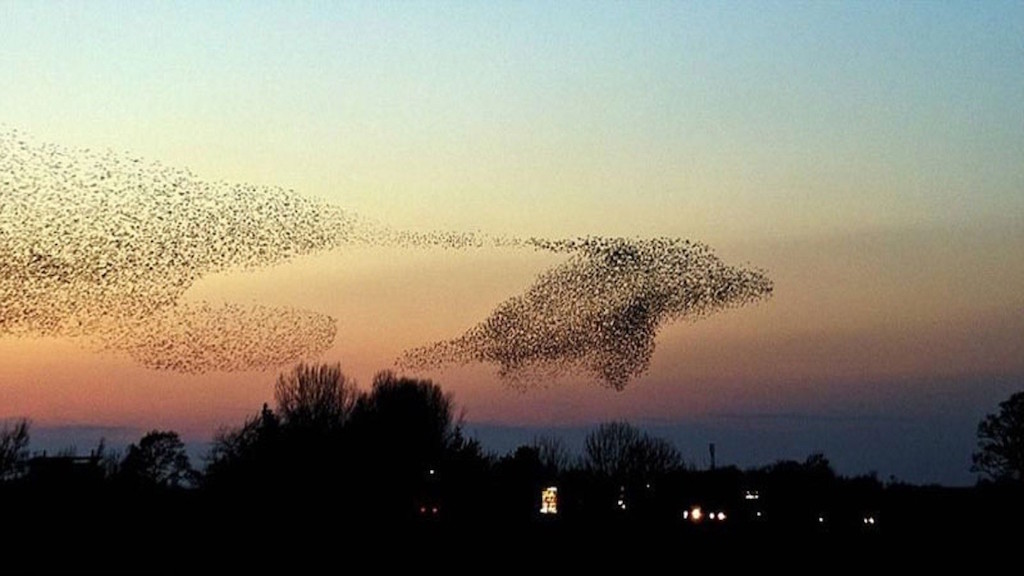 By Jules Bevis and originally published on LinkedIn I’ve just returned from a three-day seminar on The Art of Hosting; an approach to leading large group change that works with the complexity of the group to self-organise around a purpose. By day three an honest and courageous plea was made by the host, for the group to name what it was pregnant with; what had been building in the shadow over the last two and a half days; for us to come clean on what was not being paid attention to. From what I could see, this was what needed to be born…

The seminar used the metaphor of a red thread to represent the learning and inquiry that we were generating collectively. It gathers more thread on the second day to create a weave, and finally interlaces to form a fabric of interdependent knowledge and insight on the third day. A helpful image for staying grounded in inquiry and intention.

The morning’s workshop had generated a groundswell of spirited insight on the topic of interconnection. And, whilst some were lost in the layers of participating in a workshop when they were expecting to be trained in methods, a number of us, including myself, were left with the question ‘so we have this material, so what?’.

A new thread had been introduced, the group had hit divergence (affectionately named as the ‘groan zone’) and the host suggested this was a perfect question to hold as we move into the Open Space session that was to follow. I felt grateful for having my reality acknowledged.

After moving to a different venue, and lunch, the next session commenced. Participants were asked to pose their questions for the group. It was in this seemingly innocuous question, that for me the red thread had snapped.

Questions were offered (including by myself) without context or grounding from where they came from, or how they related to our collective purpose for being there. I felt disconnected and I sensed frustration in the room. What I now see is that I was needing an invitation back into that divergent space, where the question of ‘so what?’ was woven back in. How do our ideals around interconnection serve us, or society for that matter? What impact can they have? How can we stay true to our values and stay sharp in the face of harsh realities?

Checking in with what questions were emerging would have helped me connect to the deeper journey of learning of the group up until that point.

So what stopped me from calling out what I was experiencing? What was happening at an embodied level for me to not have taken responsibility for my emotions? What assumptions was I sitting with that kept my mouth shut?

I felt frustration and confusion; I was caught somewhere between feeling and thinking. I needed clarity on how to articulate the question. Having grown up in a world where, if I wanted to disrupt order I’d better have a fully formed argument, I didn’t have the language to speak to my hunches in real time. I’m reminded of Marshall Rosenberg’s nonviolent communication to craft into words what I was experiencing, at that point the red thread had snapped:

“I feel frustrated and confused, and I’m not sure why. It seems like something is being neglected. I want to connect with the insights that came out of the last session and I’m needing some reflection time.”

As practitioners, as participants or as people, calling out what feels undiscussable requires staying present with our discomfort in-the-moment and checking out what we’re sensing with the group. It’s in that expression that lies an invitation for a new level of group consciousness to emerge and to become deep rooted, before moving forward to the convergence stage of self-organisation.