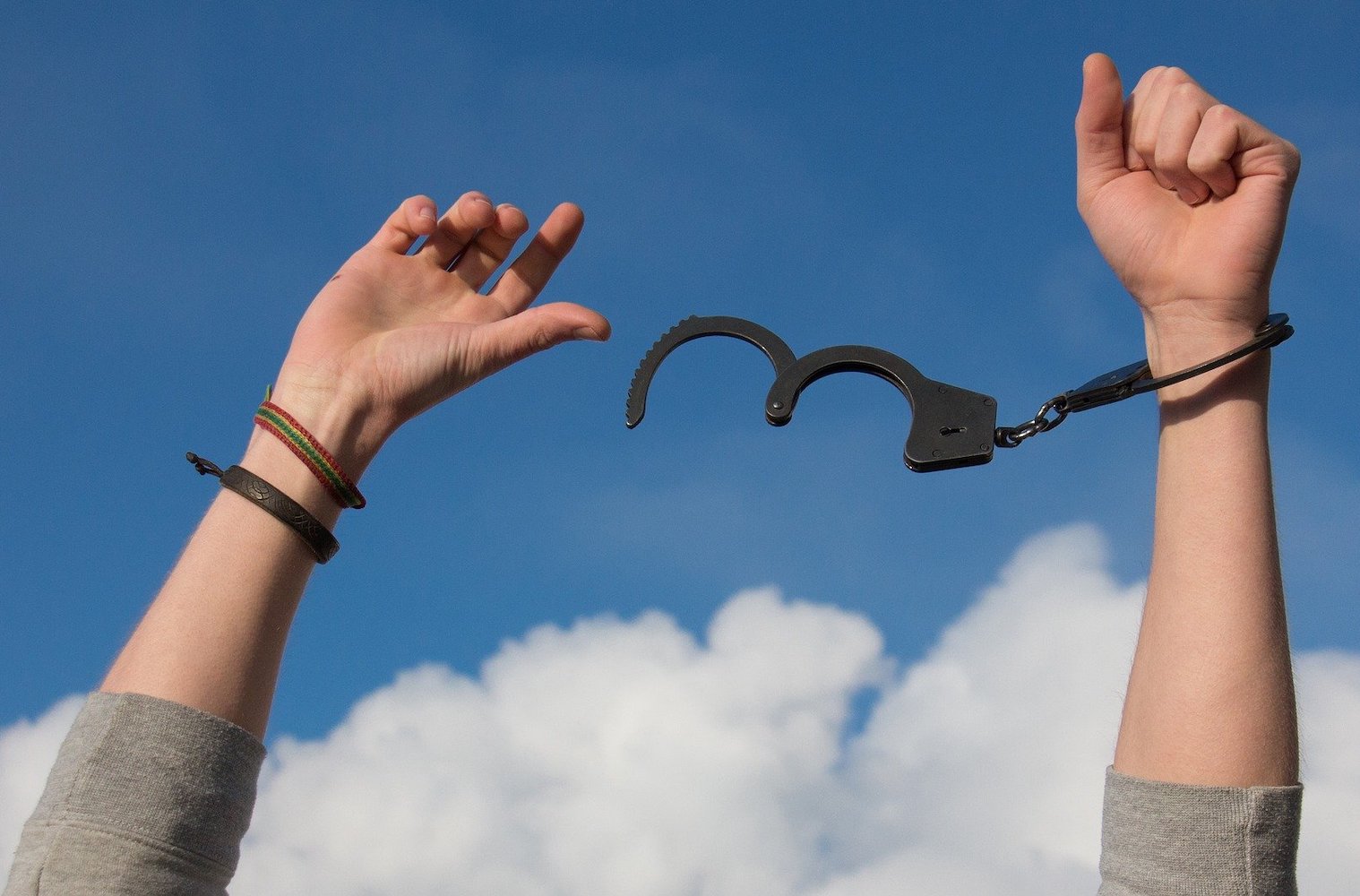 This is the final article in a series of 7  that delve deeper into the Introduction of ‘Seven Stages of Self – Organisation outlined by Nick Osborne’  and re-published by Enlivening Edge Magazine.

Closing the Loops by Legally Encoding the Separation of Operational, People, and Owner Contexts

Where in Self Organisation do we look at issues of ownership, equity share, and distribution? How can such matters be handled clearly and equitably?

These questions generally play a background role whilst people are getting on with the work, until suddenly they don’t. When an issue arises around ownership and equity distribution, it often rises like a dragon—and everyone can get burnt.

I’ve had two contrasting experiences with this issue, where the matter was handled in two very different ways. I was a member in one self-organising company where there were various power issues at play. Notably, this wasn’t one of them. Documents clearly conveyed that ownership of stock did not convey any kind of special privilege or power, and for that reason I experienced no lack of psychological safety in relation to the people who were major owners/investors in the organisation. Though they held various other forms of power, none was due to the amount of stock they owned.

In contrast, I was involved in another self-organising start-up with nothing in place around this issue. In typical start-up fashion, people were working for less money  than they otherwise might have—investing sweat equity, and expecting a return in the form of equity once such matters were decided. When it became time to sort out the ownership/equity structure, one member suggested getting professional support to advise us on the best way forward.

Others didn’t want to spend our limited money on this paid help, suggesting instead that we should figure it out ourselves. Faced with the complexity of who had put in what in terms of time invested, sweat equity, financial contributions, and payments received; and the emotional attachments around that, we were unable to agree on a way to distribute the starting equity of a new legal structure. So we promptly fell out with each and the enterprise collapsed.

A New Distinction: Ownership is Separate from the People and Organisation Contexts

We can deepen psychological safety when we formally encode the distinction between:

This means that three differentiated contexts—the Organisation Context, the People Context, and the Enterprise Context—are formally encoded into the legal structure of the organisation.

Interests of company owners, equity holders, or investors show up in the Enterprise Context, in which representatives of the People and Organisation Contexts sit. Here, perspectives from all three sets of interests can come forward and be integrated as needed. This work is being pioneered by encode.org in what they are calling the For-Purpose-Enterprise, which you can learn more about in this video.

With the adoption of a legal structure that distinguishes between and integrates the needs of the organisation and its operational work, the people who bring their human energy to the work, and the owners or investors who hold equity, we achieve the necessary foundation for an integral Power Shift.

In this stage, we should see no obstacles to anyone feeling safe enough to process a tension related to the work, to a personal or interpersonal issue, or to the organisational purpose. With open channels for tension processing, people show up in their wholeness and are liberated to fully participate.

With the Teal breakthroughs of self-management and wholeness in place, we can liberate the evolutionary purpose of the organisation.

There are some specific processes that aid us in working with purpose, but the underlying conditions of psychological safety and trust which we’ve achieved in seven stages are by far the most vital ingredients in its liberation.

the rules-set is written down

These are the conditions for a true Power Shift of self-organisation, and they provide a solid foundation from which—with trust, safety, and liberated energy—we can truly get to work in service of an organisational purpose which now has more room to evolve.