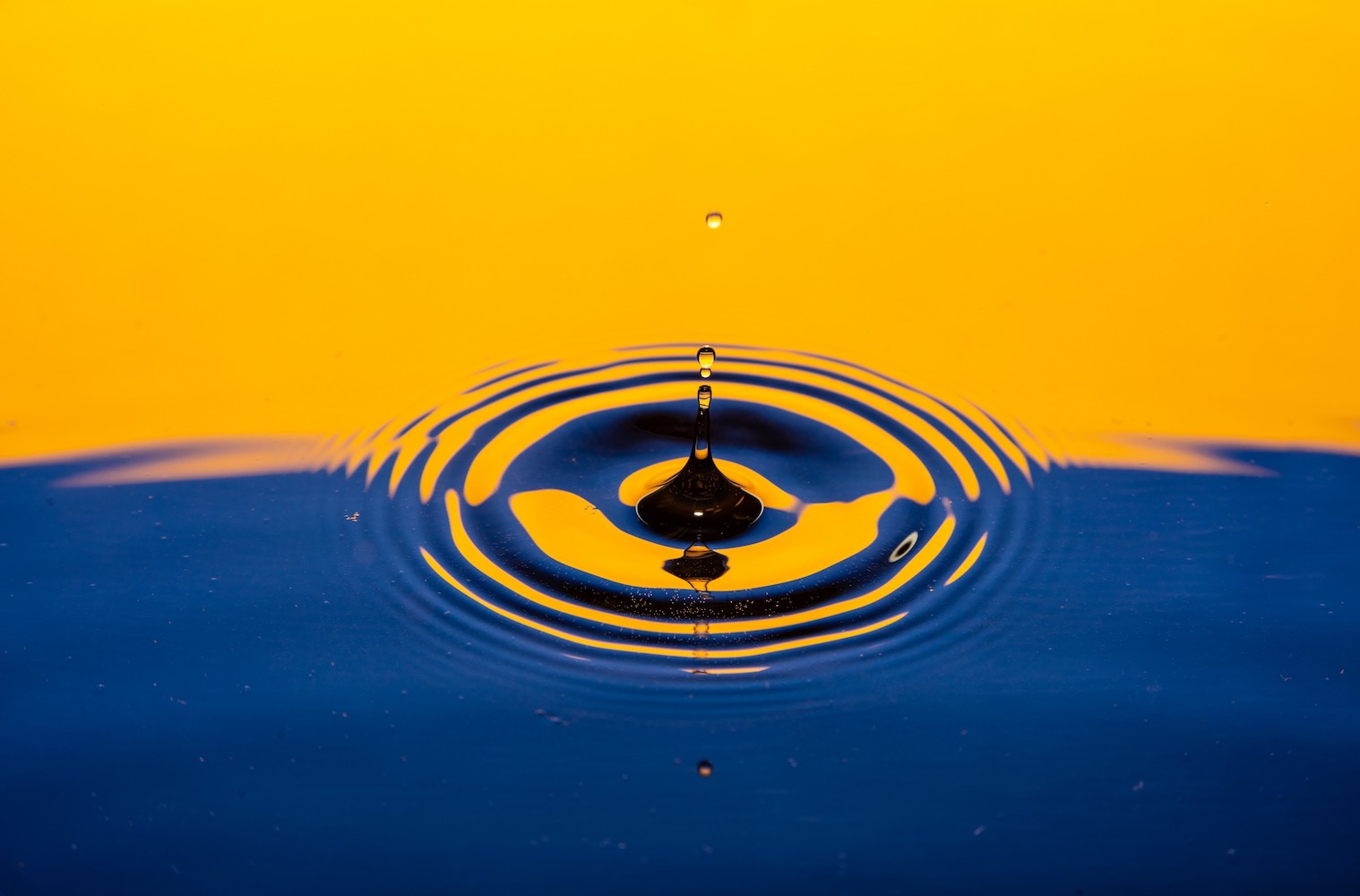 By Danny Buerkli and originally published at medium.com

In January this year we, the London-based team of the Centre for Public Impact, began moving from being a hierarchical, conventional organisation to one that’s built on self-organisation.

We collectively determine the projects we take on as an organisation, we individually decide where our skills and judgment can contribute most and each project team is empowered to make all decisions it needs to. There’s more detail to it, of course, but this is the gist of it.

Before moving to self-management we operated the way most organisations do: we had a hierarchy, line managers, and all the other features you’d find in most places. Why? Because that’s how work works, doesn’t it?

Self-organisation offered a radical and promising alternative. We got interested in self-management through seeing a handful of public service organisations doing it and sensing that there was a lot of promise in this.

When I was first confronted with the idea of self-organisation (or self-management, as it’s also called) I was skeptical — somewhere on the spectrum between “ha, no way” and “beautiful idea but this can’t possibly work for us”.

I completely changed my mind. Having lived it now I know that I wouldn’t want to go back.

The way to self-management has, however, involved considerable pain and we’ve made more than a few decisions which turned out to look a lot like mistakes. It’s, of course, possible that in some oblique way these helped us get to where we are today. But if we were to do this again I would want to think long and hard about these and almost certainly do things differently.

We initially weren’t aligned on whether we had in fact made the decision to move to self-management and, if so, what it would mean.

In Fall last year we had a team away day where we discussed our collective desire to move to a less hierarchical, more self-directed management model. Out of that grew the decision to move to self-management.

We have, however, different recollections of how that decision came about, who was involved in it and whether the group had wanted this in the first place.

We had a lack of a clear mandate coupled with a disagreement over who gets to make the decision to move to self-management (is it ‘the last hierarchical decision ever taken’ or is it the team? If it’s the team, does it need to happen by consensus or is a plurality enough?). This turned out to be a formidable obstacle which cost us a lot of time and energy.

Moving to self-organisation is not necessarily a decision that needs to be made by consensus, though that’s an option. What it needs is clarity around the decision to do it and what self-management means. We had neither.

2. We tried to reinvent the mechanics of self-organised working without learning from others that had gone before us.

We took a radical approach and removed (almost) at once all structure and procedures that we had in place previously. The idea was that this would show what we actually needed. It works in theory but it didn’t in practice. We ended up discovering lots of things which no doubt others already knew.

This approach caused a significant amount of unnecessary pain and anxiety for many on the team because of the high degree of uncertainty that came with it.

Every organisation is unique and I would never advocate copying an existing model wholesale. Not building more purposefully on what was already out there was, however, not the best choice.

We’ve also come to understand that self-management does not imply getting rid of structures and processes. Quite the opposite, it requires an intentional effort to craft structures which create clarity and allow everyone to get on with the work.

3. We struggled to distinguish management from leadership and abdicated responsibility.

One of the most common failure modes when moving from traditional management to self-organisation is for managers to disengage and abdicate responsibility in an attempt to create the space for others to step into. I walked right into that trap. The only solace is that I wasn’t the only one to do that…

If you’re reading the above and are thinking ‘this sounds hard and while Danny is being candid I suspect there’s lots more emotional conflict and anxiety behind what he’s writing” then you’d be exactly right.

4. The relationships I have with the people who I used to ‘line manage’ are deeper and more genuine.

Previously people I work with would show me their work or get my opinion not necessarily because they thought it was useful but because they knew I expected them to do so.

Now I’m pulled into meetings or asked for advice on something because people believe it’ll be useful, not because they have to. Apart from the considerable amount of time that we’ve stopped wasting this makes for much more genuine and productive personal relationships.

5. I spend no time ‘managing’ and much more time adding value.

A fair amount of my time would be spent keeping up with how a project was going, getting to grips with some detail I’d need to know so I could explain it myself, reviewing materials, etc. etc. etc.

6. I feel liberated from needing to conform to a particular role that isn’t mine

We used to have fairly rigidly defined ideas of what our jobs were. Self-organisation has allowed me to feel comfortable with two things:

Firstly, my job is made up of several roles and these can include things which traditionally would be seen as not appropriate for a manager. Let me give you a silly example: I tremendously enjoy coding and automating recurring business processes.

Doing that is most definitely value-adding but it’s something that as a manager I’d traditionally be discouraged from doing because it’s a ‘hands-on’ type of activity that could, at least in theory, be done by someone else. I’ve now embraced this as a (minor but very enjoyable) part of what I do.

Secondly, the roles I play and their relative balance will change shift regularly — and that’s great. In a traditional model, any change in roles can feel threatening and we tend to evaluate them against questions like “how does this change my status?”. In self-organised environments, this is much less of a concern.

We are only seven months in and far from having ‘figured it out’. It does, however, feel like the initial hurdle is maybe behind us. There’s tremendous energy that comes from us all collectively having generated clarity around what we’re trying to do and why we’re doing it.

I wanted to take a step back and share some of what we have learned. This is a personal reflection — and one that in all likelihood I would have never written if it weren’t for this environment which allows for more openness and vulnerability.

I’m confident that my colleagues would agree with much of it but I’m equally certain that they’d bring up other aspects as well and tell some of the stories very differently.

I also wanted to express our gratitude to those who have and are still helping us figure this out. Vishal Jodhani — a master facilitator and possibly the most attentive listener on earth — gave us a spin in the right direction with the facilitation training he ran with us more than a year ago.

Therese Wallin — trainer at Tuff Leadership Training and a role model for clear and frank communication — and Lisa Gill — also with Tuff and host of the wonderful Leadermorphosis podcast — provide encouragement and much of the mental underpinning for what we’re doing.

Rich Bartlett and Nati Lombardo — founders of The Hum and part of Enspiral — shared their expertise and inspiring examples. Belinda Harrison-Wong — no-nonsense coach — worked with what used to be the “management team” to help us with this transition.

Finally, Helen Sanderson — inspiring role model, founder of Wellbeing Teams and fearless facilitator — pointed out what was in front of us at just the right moment in time.