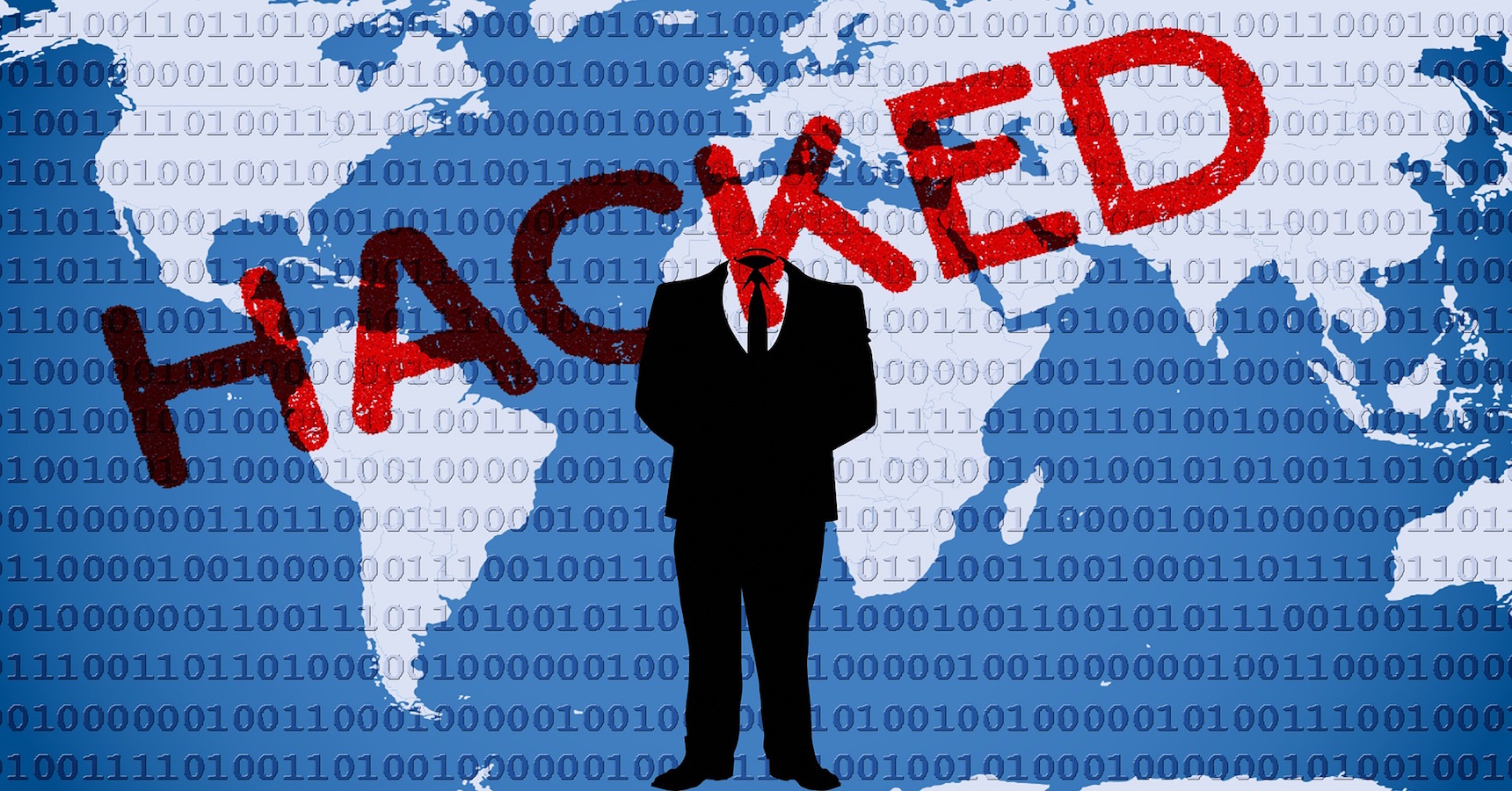 By Roland Legrand and translated for Enlivening Edge Magazine by the author. A version of this column was published first (in Dutch) in the Belgian business newspaper De Tijd.

Management drama at the mobility provider Uber. Co-founder Travis Kalanick resigned as CEO. Major investors pushed him out because of the hateful way the company behaves towards its employees in general—female employees in particular—and towards competitors, drivers, and regulators. One senior executive after another left the company. Top management’s attitude became a liability for the investors.

Among the principles of the company are: “Always be Hustlin” and “Meritocracy and Toe-Stepping”. In other words: “Do everything, really everything, to let this company grow”. Those who managed to do that felt untouchable.

“Typical Silicon Valley,” you say. “Typical for tech entrepreneurs in general.” However, that would be a far too negative vision of entrepreneurial geeks and hackers. Mind you, I use the word “hacking” here in the sense of “overcoming limitations in a creative way.” For instance, why would we not try to hack the management organization itself?

A possible hack of the management system could be “sociocracy“. The Dutch engineer Gerard Endenburg developed this hack. He was inspired by the work of the Dutch pacifist Kees Boeke and his British spouse Betty Cadbury. Mid-20th century they started a school in Bilthoven (Netherlands). They used sociocratic principles allowing teachers and pupils to take consensus-based decisions. The Werkplaats Kindergemeenschap (Workplace Children’s Community) exists to this day. Endenburg was Boeke’s pupil, and in the seventies he applied the sociocratic principles in his own company.

What it basically means, is that a company is organized in groups. In sociocracy these are called Circles. Each Circle deliberates and decides about the things the group members do on a daily basis and know best. It’s crucial that each group member speaks out. It’s not just a matter of getting the opportunity to speak but also of learning to listen and to listen well. If a Circle Member objects to a proposal, the issue needs to be dealt with.

Each Circle has a leader and a representative who represent the Circle in a connected Circle. Both form a double link enabling the organization to be transparent and efficient by letting information circulate freely and in both directions. Feedback and measuring the results can lead to a revision of decisions, and other Circles might be asked to help out.

Quite a few entrepreneurs are interested in this system which continues to evolve. Nowadays there even exists a sociocracy 3.0. I learned to appreciate the system in the fledgling cooperative Digital Life Collective which wants to promote technology that puts the autonomy, privacy, and dignity of the individual front and center. Our discussions can be very lively, but I have the impression that the decisions are being supported and understood by all those concerned.

Suppose that Uber had applied sociocracy. Would the current mess have been avoided? Possibly, but only if there were enough trust between the members of the Circles. If people feel like a threatened minority—because they are women, to give but one example—they would find it difficult to speak out freely. And what about the drivers? Would they form a Circle? Uber’s lawyers would not appreciate contacts between Drivers Circles and the Company Circles, because the whole Uber system is based upon the idea that drivers are not employees but contractors.

“The word ‘sharing economy’ is nowadays being used for companies wanting to maximize their short term profits”, one expert told me. “However, technology enables a real sharing economy where platforms emancipate all participants and allow them to benefit.” One does not simply hack the management, but the whole interaction of the company with its environment.

Ultimately, if one hacks the management, one hacks society.

Roland Legrand is a digital newsroom manager at the Belgian business newspaper De Tijd. He writes a weekly column, Legrand Inconnu, about technology and society. 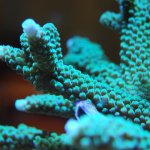 EE Magazine Editorial December 2020 – Can You Spot the Emergent Piece of the Future of Work? 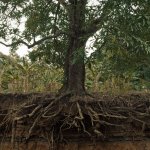 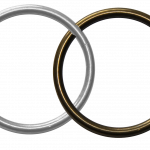 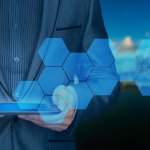 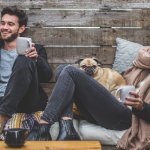