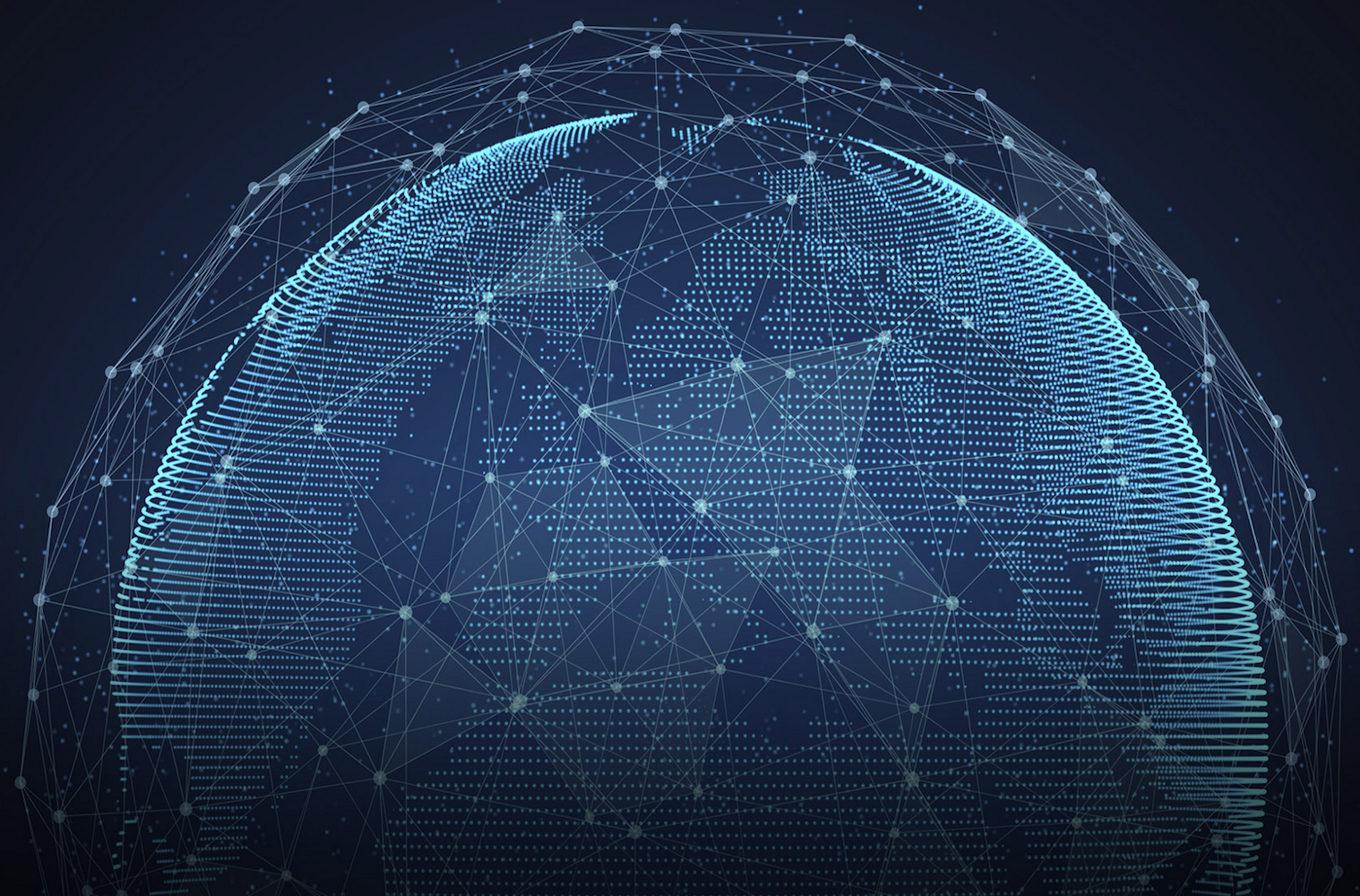 How Blockchain Can Build Communities Completely Free of Hierarchy

By Mohit Mamoria and originally published at PoliticsMeansPolitics.com

In the past few months, blockchain technology has exploded. A year ago, blockchain was an unknown side note synonymous with Bitcoin, today there are dozens of applications making their way into mainstream media.

To many, blockchain is a foreign concept reserved for computer science junkies and is irrelevant to the average Mom and Pop. What many don’t realize is that blockchain is similar to an important pillar in everyone’s lives – ‘Community’.

Sometimes, it’s hard to wrap our heads around the statement that ‘blockchains are a new technology’. In a sense, they are. They allow us to build useful applications on top of them. However, in practice, they are just a group of individuals who follow a certain set of rules that allow them to trust each other. Anyone can play the game if they follow the rules, just like in a community.

Blockchain is a community of participants across the globe who rally around a similar cause. They benefit from transparency, trust, and decentralization. As communities and blockchains grow, there are more participants devoting time, resources, and capital to the network, making it more valuable with every user that joins.

In other words, blockchain is like a tribe. Everyone in a tribe knows everything about everyone else. This creates trust between the members. But you may ask, “Tribes eat, sleep, live and hunt together. It is easy for them to know each other. How can I trust random people I don’t know on the blockchain?”

In Blockchain We Trust

This is a brilliant question. How can a community of strangers trust each other? Sounds like a paradox, doesn’t it? The short answer is ‘math.’

Trust is a complex concept. Who do we trust? Why do we trust family, friends, or business partners? If you zeroed down, you’d find that we trust people who have proved their honesty through their actions more than once and have not betrayed us. As soon as someone backstabs, their thousand acts of honesty stop counting.

In its simplest form, the only rule of the blockchain community is — ‘whenever you do something important, shout and let everyone know.’ If blockchain was used to power a currency (like Bitcoin), an important action worth announcing would be the act of sending money to another person. As soon as you make an announcement, everyone else can see and record it. Thus, it’s impossible to go back on your statement.

The act of having something recorded by thousands of strangers provides trust. The statements are locked using math in such a manner that no one can ever modify them. The math that is used to lock these statements has proven its integrity many times and hasn’t failed yet. Even if someone tries to be dishonest, the math won’t allow him/her to be.

In Brands We Trust

The truth is that for most of us, we trust our communities of friends, family, and business contacts — and we have our trusted brands. We trust Google with our data, Facebook with our thoughts, JPMorgan Chase with our money, and ultimately the keys to our lives. For decades, corporations have been leveraging our data to power trusted decentralized communities that fuel their customer acquisition and branding strategies. The key to these brand communities is that they are for the community and by the community. Whilst the corporations aren’t officially tied to these decentralized communities, they do bring together likeminded individuals who are aligned towards common goals.

BMW has built a strong brand synonymous with the word luxury. BMW vehicle owners view themselves as part of a global tribe and exude pride and status as they drive down the freeway. To them, if you aren’t driving a BMW, you’re not driving at all. These drivers rally around the common unwritten doctrine that they are truly different from all other car owners. BMW’s decentralized community is called the BMW International Riders Association. With over 35,000 members, the community is run independently from the corporation and is a forum for sharing experiences, ideas, and concepts. The IBMWR is run by elected officials nominated by the general community.

Most companies enjoy some benefits of decentralized communities. By doing a quick search on the popular community platform Meetup, you’ll find that there are nearly 100,000 participants in the Apple Meetup community. Whilst Apple doesn’t manage, oversee, or even play a role in these events, they surely benefit greatly from these ‘for the community, by the community’ activities that must boost their bottom line.

Blockchain shows early but promising signs of powering an entirely new kind of organization called a Decentralized Autonomous Organization. As the name suggests, they will be decentralized (that is, not controlled by a few people) and autonomous (that is, self-sufficient in themselves). What does that mean in practice?

It means these organizations will not have a hierarchy, not even an implied version will be possible. They will allow corporations to officially support (not run) the global communities that exist around their brands. The enterprise itself will be responsible for defining the constitution of the community and putting it into code. Beyond the constitution, the corporation/brand has no role to play; it is the members who power the community.

The important decisions are not taken by someone at the top of the pyramid (because there is no hierarchy) but by everyone in the community. Every proposal gets submitted in the form of a ‘Smart Contract’ upon which everyone can vote. If the threshold defined in the constitution is met, the proposal gets activated. Such contracts can help a community organize meetups, events and get-togethers.

Contracts to assign certain responsibilities to an individual are possible. The members vote to assign a role but if the person doesn’t fulfil his/her job well (or behave like a total jerk), the votes can be withdrawn to take the role away.

Communities and organizations thrive in an environment where power is not converged in the hands of a few.

Blockchain allows corporations/brands to support a community without the effort and resources it currently takes to support one. Decentralized Autonomous Communities will help organizations to do things at scale that don’t currently scale well.

Predictions for the future

The leverage of trust is the biggest a business can have. It’s only trust that allows us to put our family photos on Facebook, put our money at the hands of PayPal and argue with our friends on-line about why we don’t need a headphone jack in our phones anymore. Trust has been the cornerstone on which billion dollar businesses have been built.

Businesses of the future will not be only about providing value through products or services; they will also be about providing value through community. The biggest businesses of the next decade will also have a powerful tribe evangelising them. Products will be sold not only because of the value they offer but because of the tribe they will provide access to. Alongside corporations, communities powered by blockchain will be the new norm for businesses in the next decade.

These could take shape in a few different ways. Instead of JPMorgan Chase validating wire transfers manually using a limited staff, they will be able to verify transactions through the community, saving time and money. Zillow will become a powerhouse in doing real estate transactions over the blockchain, weeding out agents, lawyers, banks, and other intermediaries. Reddit, Facebook, Twitter and other social networks will become the places where fake news cannot survive for long because the community will hunt down such news using a public blockchain. SolarCity will have a community of localities, each dividing itself into the roles of producers and consumers, trading the solar energy generated using a blockchain.

To sum up, the future of community and blockchain is very bright and we’re excited to see how it unfolds.

Here’s an example how blockchain powered communities can make an impact: