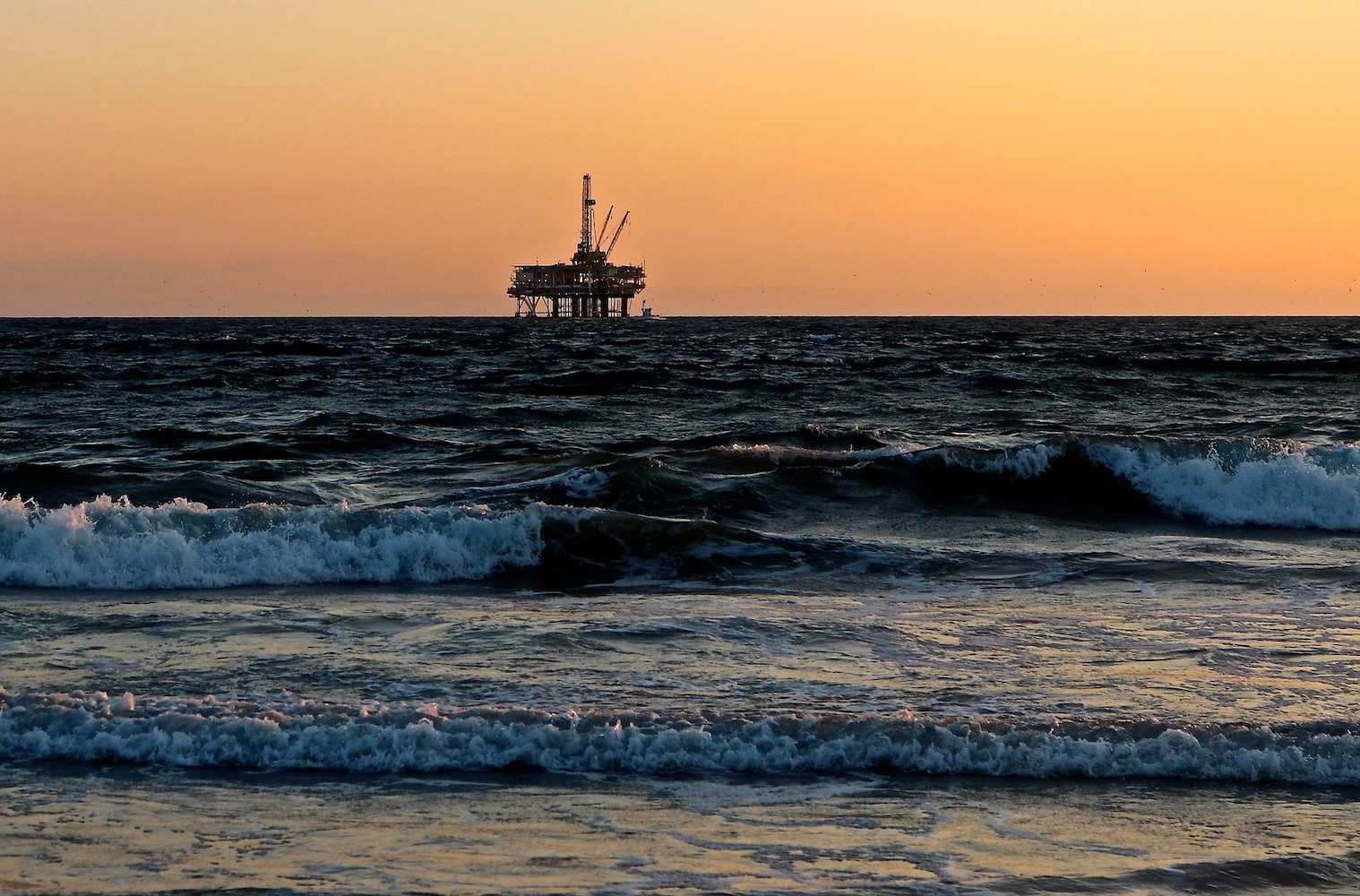 By Dennis Wittrock and originally published as a single article at Medium.com/encode-org

This is Part One of a two-part article. Part Two is here.

“You know, Grandpa,” said his nine-year-old granddaughter from the backseat to Robert Annaars while they were driving, “Electric cars are actually worse for the climate than cars with petrol, because of the production of batteries.” Robert works in the valve industry sourcing all kinds of highly specialized valves that are used by the “super-villain” — if there is any — as portrayed by the likes of Extinction Rebellion or Greta Thunberg: the rich and powerful oil and gas industry.

Yet, it is high time for drastic changes, as evidenced by the rapidly growing number of news stories documenting the devastating effects of global warming — from melting pole-caps, torrential rainfalls, devastating killer heatwaves to ravaging wildfires tinting the sky in apocalyptic orange hues. Despite the warning lights blinking like crazy, and despite the fact that we individually have a clear sense of what would have to be done, more often than not, on a collective level we seem to be unable to take what we sense and express it in the form of decisive organizational action.

“Elk Bath” — A wildfire in the Bitterroot National Forest in Montana, United States

Instead of sensing into a higher purpose and acting on it, most organizations still seem to be under the sway of the shallow pseudo-purpose of “maximizing profits”, while gradually turning our only planetary home into an uninhabitable hellscape and — how ironic — thereby ultimately destroying the only environment where any of these wonderful profits could be enjoyed. Collectively, we’re on a path of self-destruction.

As popular wisdom goes, “be the change you want to see in the world” and — to throw in another feel-good truism — “every journey of a thousand miles starts with the first step”. In 2000, the Dutch company “Oliver Valves Nederland” started out as a supplier of valves for the oil and gas industry. In 2016 the company was acquired by Raëma de Lange and Robert Annaars through a management buy-out from NRG Circles. The operating company Oliver Valves Nederland is currently undergoing a brand transformation from “Oliver Valves Nederland” to “NRG Flow” as it intends to make a greater impact in the transformation of the oil and gas industry, sourcing their needs through collaboration with an eye for the greater benefit for all.

From traditional management to self-organization powered by Holacracy

The new owners strongly felt that the traditional management hierarchy was not working for them. Reading the book by Tony Hsieh, “Delivering Happiness”, they were inspired to find out about the online shoe retailer Zappos. In January 2014, Zappos had drawn the attention of the press by abandoning their traditional management hierarchy and instead adopting the self-organization practice Holacracy across their 1500 employees. Subsequently, for their first “Workation” — short for “work-vacation” — in spring 2018, Raëma and Robert together with the majority of the team, spent time in Las Vegas at Zappos and learned about the importance of personal development.

Holacracy is a wholesale replacement of the traditional management hierarchy. It comes with an explicit rule set that encodes how work is to be done in a peer-to-peer self-organized way, aligned with the overall purpose of the organization. This purpose gets broken down into circles and roles that express a smaller part of the overall purpose. Each role comes with clear and explicit accountabilities. But the biggest shift is the baked-in empowerment that is being granted to each role-filler by virtue of the rules which are enshrined in the “Holacracy Constitution’’.

As a role filler, you have the authority to use your best judgment to interpret the purpose and the accountabilities of your role and express them as you see fit best. Holacracy’s inverse authority structure means that you are allowed to do anything in service of your role that is not explicitly forbidden by the rules of the game or the rules that the company created as internal restrictions on their roles via governance.

From a conventional point of view, this inversion

of authority is mind-blowing.

Instead of you having to ask for permission to act, others will have to act to create new rules to limit you from acting as you see fit. It’s on the others to try to stop you from serving your roles according to your best judgment. Even if you think you understand your new freedom, in early practice you really don’t. But once you do and it sinks in, you get the opportunity to experience true autonomy, deep engagement, and real mastery at work.

The larger degree of freedom within such a structure necessitates a higher degree of discipline while working together. Every circle holds two types of meetings: “Tactical” and “Governance” meetings which are led by an elected facilitator. The Tactical meeting helps to synchronize the daily operations, while a Governance meeting is an opportunity to fine-tune general expectations such as the structure of circles, roles, and accountabilities on a recurring basis.

This way the self-imposed structures stay dynamic, flexible and relevant in the light of recent needs and developments. People usually fill several roles for the organization, sometimes in several circles. Overall, Holacracy practice helps to disentangle and clarify what belongs to the work of the organization and what are personal or interpersonal preferences. In that way, it helps to differentiate “role” and “soul”.

Going beyond just self-organizing the work

This felt like a liberation, so NRG Circles implemented Holacracy in 2016 with the support of an external Holacracy Coach. Key people received training and spread the practice throughout the organization. But at some point, they encountered an irritation of sorts as Robert Annaars remembers:

“During the subsequent years, we improved our skills and got to a point where we were missing the people side of the organization since Holacracy is just about organizing the work. Time and time again we found that roles were created that didn’t really have anything to do with actual work according to the purpose, but rather with the people side of an organization. If we honestly asked and answered the question, ‘Does the company care?’, we would have to say ‘no’ and yet the people did care of course.”

Another tension arose in relation to the question of what constitutes fair compensation in a model that strongly bases the work on peer-to-peer relationships of equals.

“Having been in the position of being employed before and seeing the perceived unfair advantage of income between a shareholder (providing equity) and the people doing the actual work and creating the success, made us think about alternatives to create more fairness”, says Robert.

At first, they experimented with trying different payroll schemes. In one of these experiments, they even used age as an overall indicator of experience and seniority, yet found it much too crude and inappropriate in practice.

Despite self-organizing the work in a peer-to-peer way and getting rid of classical managers, NRG Circles was still stuck with the legal distinction of owners/employers vs. employees effectively but unintentionally creating two classes of people.

This is Part One of a two-part article. Now read Part Two here.