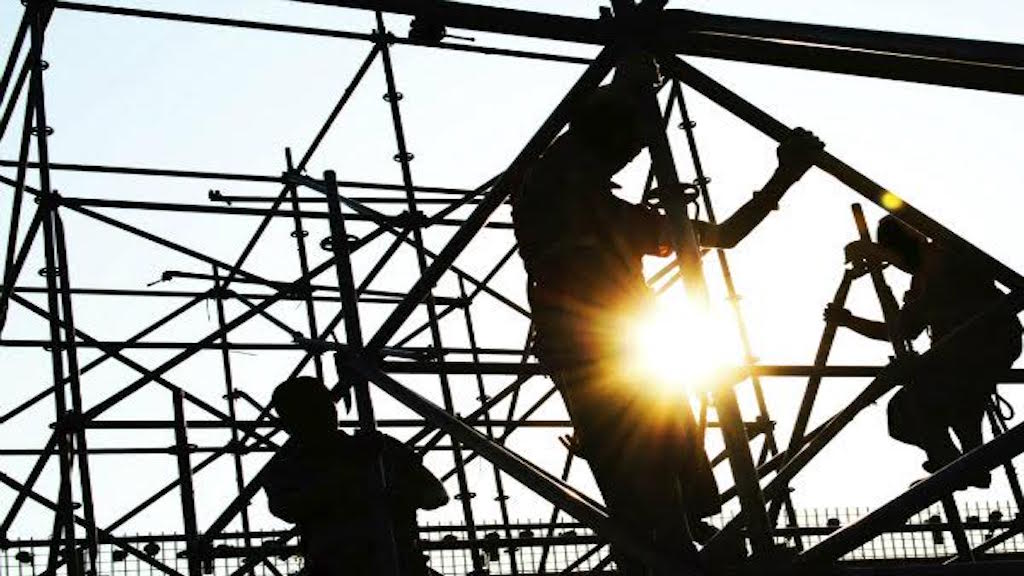 Reinventing Work – Curiosity into Action in the South West of England

By Lee Norburn and Nick Parker for Enlivening Edge Magazine

In July, the height of the British summer, whilst walking in torrential rain with a new puppy who would never come when called, an idea started to unfold in the two authors. We had been sharing our interest in breathing humanness into organisations for some time, and were exploring how we might do this in the South West of England, a largely rural area. Nick introduced the idea of developing on the success of the RSA Fellowship (www.thersa.org) Reinventing Work Network in London, using the work of Laloux as an informing framework.

How might we hold a space where curiosity and energy for a new way of working could connect and be grounded in action?

At the end of November after many conversations across the region we sensed the time was right to start a Reinventing Work SW Network. Focusing on the key towns and cities of Taunton, Exeter, Plymouth, and Truro, we organised some introductory workshops.

To keep the conversation grounded in action, and help transition participants from the known to the unknown, our first sessions explored ‘The impact of structure on personal, team, and organisational performance’. Each was completely different, but all had a great buzz of curiosity with engaging explorations of what could be possible in the South West, which elicited enormous energy from those already thinking and working in new ways, and excitement from those experiencing these ideas for the first time.

It was wonderful to see the diversity of interest in reinventing work; leaders, managers, and staff from private, public, and community/voluntary sectors turned up. We had artists, Marines, business owners, MD’s, farmers, educators, techy people, and people-people, all bringing their own curiosity to the conversations. The sessions were hosted in contemporary venues including an art gallery, a science park, and an innovation centre, which seemed to add to the progressive nature of the conversations.

“Having the opportunity to meet with RSA Fellows from across different sectors in Cornwall to discuss Reinventing Work was hugely stimulating and something that I and other colleagues from Cornwall Council who attended would like to bring into our ‘Thinking Differently’ staff focus sessions as the council looks to improve how we serve our community”. — Workshop participant

The workshops were supported by practitioner Julian Wilson, owner of Matt Black Systems, a highly successful and established UK-based self-managing organisation. Julian has a specific interpretation of how he enabled the change, informed by environmental psychology, but grounded in the practical reality of day-to-day business. Julian shared how changing the work environment led to positive changes in work behaviour.

For example, one of his early breakthroughs, after years of expensive investment in Lean and other quality systems, was simply to ban overtime. As many of his staff relied on overtime pay, he guaranteed no loss in earnings. They then had a ceremony to remove the clocking-in machine from the wall. Slowly but surely his staff started to leave on time with their work completed. But, interestingly, productivity also went up by 20%.

Julian describes the amazing result of this act, which cost nothing, as opening his eyes to the fact that something else was going on in his business, something that all the other initiatives had not tapped into. Building on this success, he started exploring other environmental changes that would lead to the next efficiency or quality improvement.  To find out more about his story check out three articles about Matt Black Systems written by Nick Parker and Lisa Gill for Enlivening Edge Magazine (here, here, and here.)

Others in the room saw wholeness, relationships, or holding a space for new conversations as key to the reinvention of work. As these different interpretations ebbed and flowed, so conversations emerged, beyond the assumption that a pre-determined format can simply be imposed from above. These workshops became places of noticing how we think about organisations, perhaps one of the most important steps we can take in reinventing work.

The workshops were well received and we now have 80 people in the reinventing work conversation in the South West. As more people connect and explore this new space, find actions, and take their next small step towards reinventing work, so the strength and resilience of a new way of working will emerge.

Dates for the next three workshops for each location are in the Calendar page of EE’s website. There will be one workshop designed to explore each of the three Next Stage (Teal) breakthroughs: Self-Management, Evolutionary Purpose, and Wholeness.

And as Margaret Mead famously said, “Never doubt that a small group of thoughtful, committed citizens can change the world. Indeed, it is the only thing that ever has”. Lee Norburn, of www.nowlab.co.uk, is an experienced Educator, Coach, and Change Facilitator from the UK. His work focuses on helping individuals, teams, and organisations realise their potential through purposeful conversations. “Conversations are so ‘everyday’ we don’t always notice their potential, yet we move towards what we talk about. Simply shifting a conversation from, ‘What is wrong and how do we fix it’, to ‘What are we doing when we are at our best’, can unearth a whole range of hidden possibilities.” You can contact Lee at [email protected] Nick Parker is a long-standing Fellow of the RSA with a background in enabling large-scale organisational change through contemporary thinking. He is keen to embed the principles of Teal in organisations in the South West. [email protected]