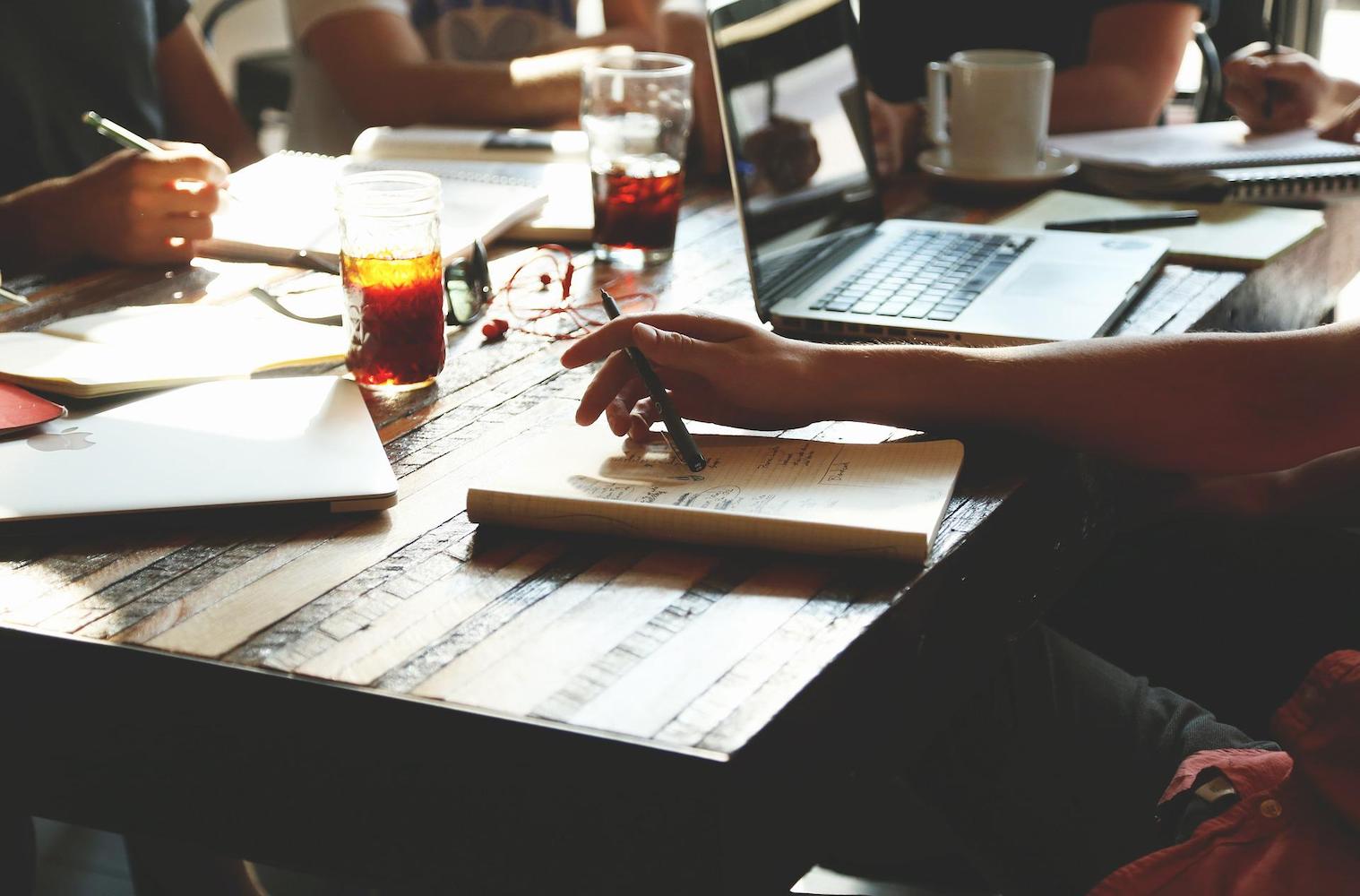 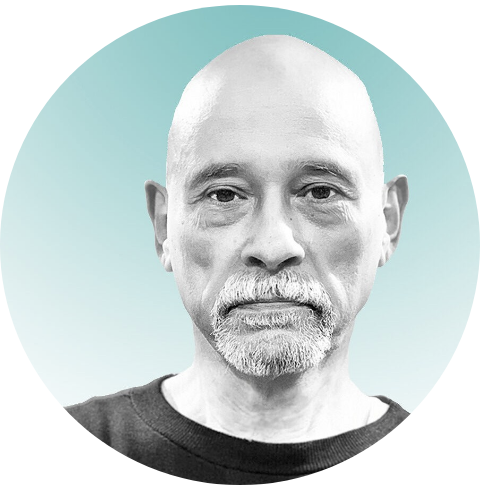 Matt Perez realised that his successful career as a boss in a Silicon Valley tech company had made him a worse person and so he co-founded Nearsoft in 2007 to be a company that works for everyone.

His recent book, Radical Companies Without Bosses or Employees, takes self-organisation one step further to include co-ownership so that people aren’t dependent on what he calls ‘enlightened monarchs.’

We talk about what he’s been learning, including the development of a distribution mechanism that decentralises ownership and supports egalitarian and equitable wealth sharing based on contribution.