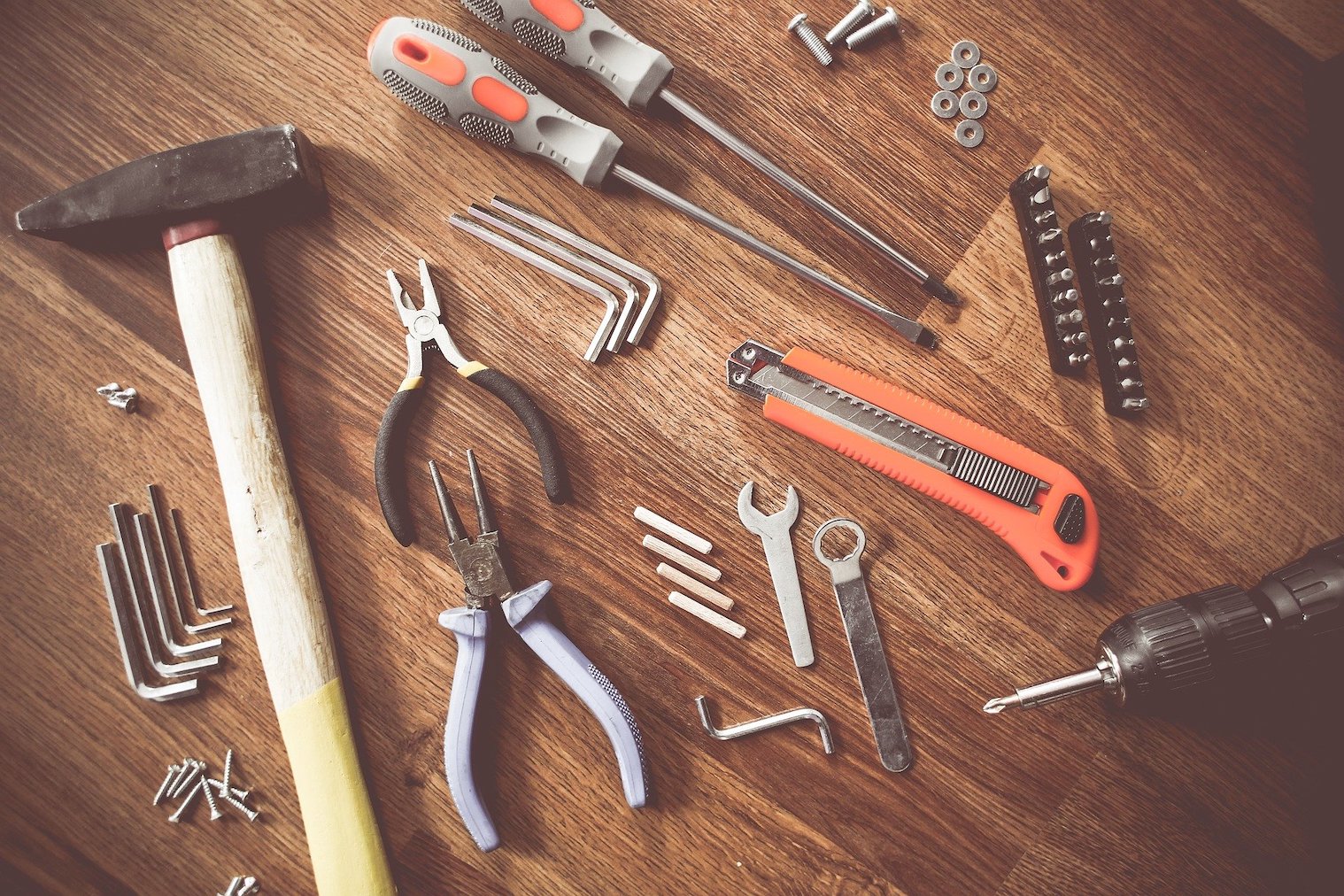 From a failing startup to an employee-owned venture

Tamas Kokeny, an old classmate and ex-colleague from Prezi messaged me on Facebook about 5 months ago. He and his partner in a failing startup were planning their next company, a co-owned venture builder. What got me intrigued is that he said that they want to do Holacracy.

We met with him and Peter Langmar, CEO of the startup. I admire them for the realization they had: Against all their intentions and efforts they always felt they were working harder than everyone else (the employees). They wanted to build a company that solved this problem and they looked at co-ownership and holacracy. (For most people I met in Budapest, often Holacracy means anything self-management related, not only the organizational operation system by HolacracyOne.)

They imagined distributing ownership and thus authority in the new company to make it scalable and sustainable, but had no idea how to get started with this new kind of management. After consulting them for a few weeks our visions of the organization got quite similar and I felt drawn in to participate fully. I joined Lab.Coop, leaving behind my freelance organizational consultant and software development work.

The purpose of my Organization Developer (HR circle / OrgDev) role in the company is to build an organization that can scale while keeping its agility. Not only to keep our promise of freedom and autonomy to our partners, but also to keep the business thriving in a changing environment. Here are some of the systems and practices that seem to be working after our first 4 months of experimentation.

We choose the path to treat people as adults capable of handling their conflicts without higher authority. Sadly our education system misses to teach people the necessary skills. Everyone joining the company learns the foundations of conflict resolution based on a communication technique called Nonviolent Communication (NVC). Every few weeks we practice NVC, sometimes with ice cream. The whole point is to treat conflicts as resources that we can unpack to grow ourselves and our work relationships.

We established a process to harvest learnings from the tensions people sense in the organization. These are regular like retrospectives, with strict facilitation to efficiently decide on experimental changes of the way we work together. We decide on things like

Using this governance process we reorganize ourselves weekly, learning from safe-to-fail organizational experiments. Over the last 4 months we implemented more than 100 changes.

Clear agreements about roles, tasks and authority are the foundation of collaboration. Since we want to change these frequently we need to be unusually precise. Disagreements on these are a sure way to low performance, politics, stress and disengaged people.

We maintain an up to date list of who’s filling which roles, detailing the ongoing activities (accountabilities), authorities (domains) and general direction (purpose) of each role. So everyone knows what’s expected from them, what to expect from others, who makes which decision and how to access different resources of the company. If these rules block a person from fulfilling the purpose of one of their roles they can change the system in a clear and efficient way using the governance process.
Transparent and formula based salary system

We want our salaries to be transparent and that means we can’t have individual agreements, that just wouldn’t scale if we wanted to keep it fair. Fairness is a remarkably strong human need, we can’t expect any good performance from people feeling treated unfairly. The only way to have transparent salaries is to have a transparent system that sets those salaries and make the system fair.

Every quarter the people I work with give me feedback on different scales. One set of scales relates to my professionality (junior, medior, senior etc). There are general indicators of seniority applying to designers the same way as developers like my level of English and organization skills. Developer specific scales like refactor strategy or testing also apply for me.

The other set of scales are about my “Glue”: how much value I created with the way I connected to others in the last 3 months. For example I got feedback about my Reliability, Firefighting (working extra when it’s really needed), and Evangelizing (bringing sales leads and new people to the company).

Based on feedback, each person announces several scores regarding their professional level. These values can be challenged using the conflict resolution process, and are then fed into our salary formula which shows our salaries for the next 3 months.
Transparent and formula based ownership system

The same fairness criterion applies to how we share our ownership of the company. The concept of the currently implemented system is more egalitarian than the salary formula and at the end quite simple.

At the end of every quarter we distribute 20 points among all partners weighted by the amount they worked for Lab.Coop. A half-time employee gets the same amount of points as someone who joined full time 1.5 months ago and they both get half of the points of who was a full time employee for all three months.

This point system mimics an imaginary company issuing and distributing 20 shares each quarter (let’s pretend there are fractional shares). Each of us accumulates these imaginary shares (points) and through our interface to the legal system we distribute the actual shares of the company so that we own the same part of Lab.Coop as we would own of this simple imagined company based on the points we have.

We are still learning how to do efficient and useful weekly operational meetings. These are meant to surface progress and resolve blockages. Ideally this has similarly strict and efficient facilitation as the Governance meeting. We are experimenting with different ways of doing tactical meetings in our circles.

Many of our role definitions are still sloppy, we have a lot of implicit agreements on accountabilities. We are making these explicit so we all have the same understanding of our roles as we grow.

The quality of our role definitions, especially the purposes are reaching the threshold where we can start separating roles from the ego on governance meetings. This means for each tension and objection we identify which role is hindered by it and represent that role with its purpose during that part of the meeting instead of talking from ego. I imagine this to be very challenging but equally instructive.

Conflict resolution practice for all

So far only about a third of the company completed their basic conflict resolution training.

Culture of being busy

It’s usual in new companies that people work more than what’s sustainable but I’m not sure if this still supports us. A part of this is for sure that I’m recovering from a mini-burnout. Still I’m wondering if we could deal with opportunities and pressures in a better way that makes our lives easier, more enjoyable, so we can better keep our promises. I’m also exploring the effects of busy-ness on our ability We are too busy to learn. Maybe we can achieve more by working less but smarter, having time to step back and learn.

There are still many things to improve but so far we had a faster and more engaging journey than I have ever expected. In our first 4 months more people joined Lab.Coop than what we started with. I’m proud that many new people (especially the senior colleagues) joined the company explicitly to take part in our unusual organization.

I plan to share more details in the coming weeks. Tell me in the comments which topic I should write about next!