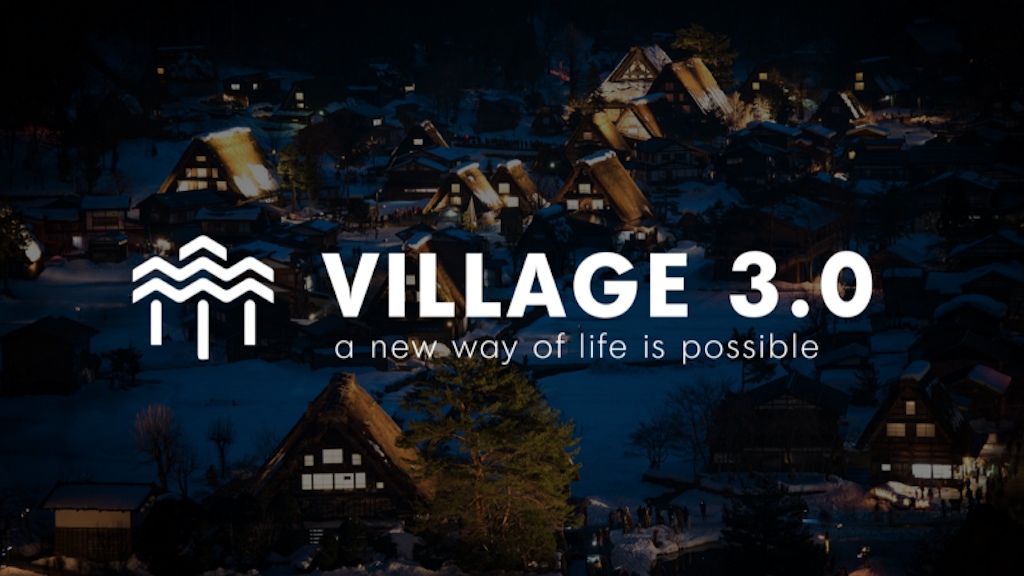 By Victor Vorski and originally published on medium.com

In 2015/2016 I was privileged to co-initiate and participate in the Teal for Startups online working group, a collaboration to explore how to apply the ideas presented by Frederic Laloux in the book “Reinventing Organisations” to newly forming organisations.

For years I have wanted to build an internet startup but could not buy into the traditional model of growth-at-all-cost companies built on venture capital. “Reinventing Organisations” presents the hope of a new kind of organisation — successful without treating people as cogs in a machine; organisations which allow us to express our humanity, organisations built on a foundation of respect, independence and responsibility rather than power pyramids with pharaoh CEO’s. Finally an idea, a cause, which I feel deeply aligned with and am excited to help bring into the world. “Organisations” are the building blocks of all of human society thus a move to “Next-stage organisations” is required and will naturally bring about a “next-stage society”, a noble cause indeed!

However, how to create such a reinvented, next-stage organisation is far from obvious. In “Reinventing Organisations” we are presented with a number of examples of next-stage companies, all led by brilliant visionary leaders — incredibly inspiring but not a guide for how ordinary people could build such a company. I was incredibly excited by the potential of next-stage organisations and strongly felt the need for a guide for how to start one as well as a yearning for a community of peers interested in sharing this learning journey, perhaps even building a next-stage start-up together.

The power of the internet is that any question you have there are likely to be thousands of people around the world who are working through the same question, and if you can connect and release the power of collective intelligence you can progress much faster and enjoy the journey much more.

Thus, together with Malek Jaber, we decided to attempt to organise an online volunteer working group. Our published goals were ambitious (see original overview document) but could be summarised by the line: “What will be produced? A Conversation, A Whitepaper, A Community, A Movement”. Whilst I have years of experience in distributed teams, this was the first time I’ve ever seriously attempted to create a volunteer organisation that was a distributed team.

Teal for Startups 2015/2016 Working Group was an incredible experience, a community has formed around the facebook group, a lot of connection and discussion happened but did not translate into producing a “Teal Startup Development Map” or a Whitepaper which the initial invitation for collaboration had as a goal. As a structuralist I believe that this is because the collaboration framework was not appropriate.. There were also issues with core team alignment. Perhaps we did not fully appreciate how much work it actually is to build a distributed volunteer organisation which is able to source collective intelligence into published articles, when most of the participants have not met each other in person. I do believe that such coming together to produce collective intelligence is going to be important in the future but perhaps more tools and human skills are needed to make these sorts of collaborations come together easily.

Let me summarise my personal experience in the format I like to use for reviews: “Gratitudes, Learnings, Questions”.

Note this is only a summary of my personal experience; I am sure the experience of other participants was different, and I look forward to talking or exchanging ideas with others on what your experience of Teal for Startups 2016 was!

Participating in Teal for Startups through 2015/16 has been an unforgettable experience which has enriched me for life. The highlights were:

There were many learnings for me from the 2016 Teal for Startups Working Group experiment, both about next-stage organisations in general as well as what it takes to start-up a distributed volunteer organisation.

I am left with many questions about how to actually start a distributed volunteer organisation taking people from interest through to collaboration and co-creation.

The Next step for Teal for Startups

Malek Jaber has presented a new vision for the next stage in development of Teal for Startups in the article “An Experiment: Our Sensing Journey”, I look forward to seeing how this develops in practice and hope to learn from this new experiment. Personally in 2017 I am focusing on a new next-stage project — building the Village 3.0 Movement.

The next step for me — Hello Village Builders!

My next step is to co-initiate Village.Builders, an organisation whose purpose is to kick-start the Village 3.0 Movement. Village 3.0 is about deeply thinking through a “holistic concept of wealth & a rich life”, taking the learnings from Teal, next-stage organisations, intentional community movements, looking to design a village which supports holistic health, self-directed life-long learning. A village where we can live this life whilst taking advantage of the possibilities of remote work created by the internet. See “Building Village 3.0, Re-imaging how we live and work in the 21st century“ article for a detailed vision of these ideas.

Village.Builders’s purpose is to “Catalyse the Village 3.0 Movement” — a movement of “next-stage villages”—taking the Teal/next-stage organisation ideas and looking at our whole lives, not just our work.

P.S. Distributed Teams are my life

I have realised that distributed teams are at the core of everything I do and am trying to do so I have created a “Distributed Teams” facebook discussion group to share inspirations and discuss ideas around how to nurture effective distributed teams!