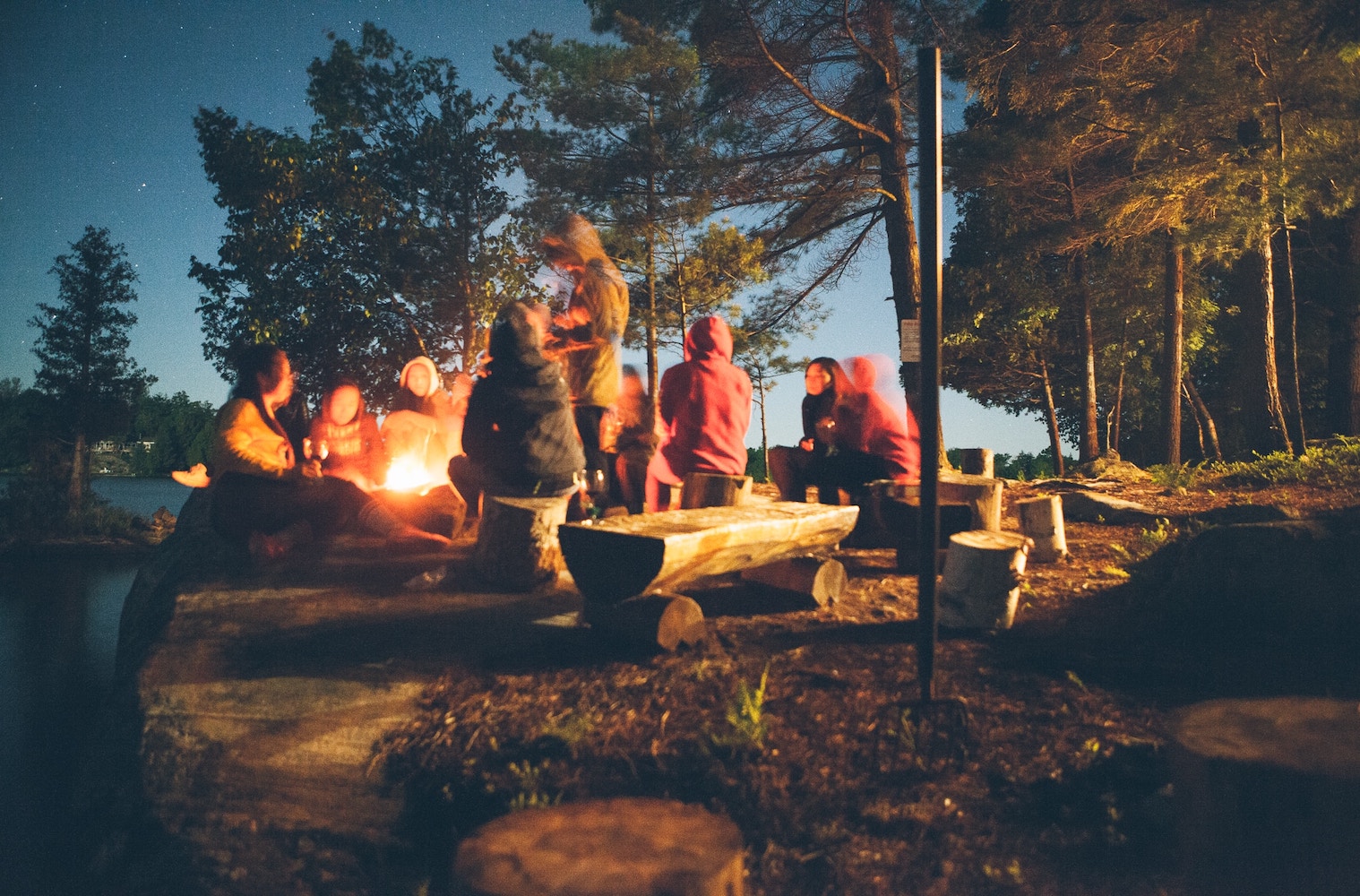 By George Pór and originally published at campusco-evolve.org.

The wisdom of the ancient ones

Our story started way back. The first people of all continents inhabited their natural surroundings with the mixed emotions of gratitude for the nourishment and trepidation about the coming thunderstorm. Nature was a formidable friend and foe.

When man-made or natural dangers threatened their habitat, the circle of elders gathered around the campfire in the center of the village, listened, spoke, and listened more, until the wisdom of the circle appeared to all. Then they stood up, knowing what to do next.

Fast-forward 10,000 years. The planetary habitat of the human family is in danger. The social organization of the species is not prepared to meet its towering challenges. “The world is going to change so fast that people and governments will not be prepared to be stewards of change. What will save them is teaching-learning communities…” — Margaret Mead

Where will the talents and competences for facilitating the massive transformations needed in our thinking, relationships, and systems, come from? How will those  teaching-learning communities be formed? Those were the questions that kept working on a group of friends, gathering around the electronic campfire of their global village.

Slowly, the image of a virtual campus emerged as a space, where facilitators of the profound changes needed for our survival come to learn, gain experience, share the triumphs and tribulations of their journey, and form communities of practice.

The birth of Campus Co-Evolve

Acts followed the vision, and in March 2019 the Campus opened its doors with its first gift to changemakers around the world, the Four Rivers course. The course’s mandala became emblematic to the  teaching-learning philosophy of the Campus; the interconnected A-B-C-D rivers became a symbol of its holistic educational framework rooted in Integral  theory.

The 4R course, just as our other programs, included live sessions via video conferencing with break-out rooms  for small group exchanges, online forums, chats, a knowledge repository, a virtual café, a virtual Story Circle and other co-creation spaces.

Undoubtedly, one of the course’s most popular features was the “reversed classroom,” in which the practitioner-participants became teachers to each other and the faculty became the facilitator of their learning. In preparation to that,  they all partook in small-group assignments, then presented their findings in the online session.

To join the first cohort of the course, change practitioners came from China, Germany, Russia, Switzerland, UK, and US. Given its popularity, as reflected in some of its alumni’s testimonials, we included  a second edition of the course in the program of the Fall 2019 semester.