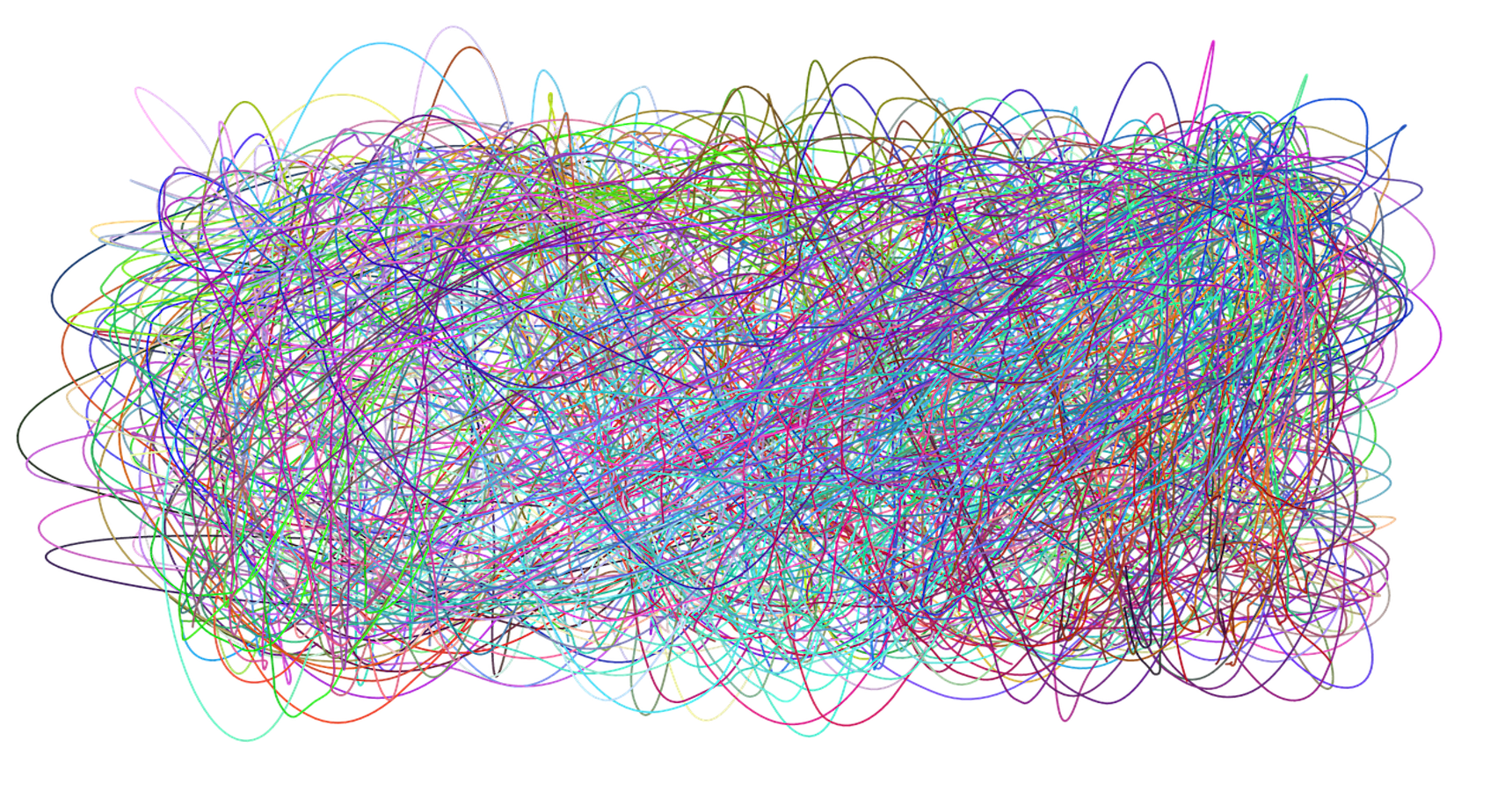 How we wrote a book without ever having met….

Last July, Travis Marsh ignited a dream which saw our collective work presented at SXSW. Our collective work not in the sense of anything we’d particularly produced, but the work that energizes our souls, and keeps us up at night. The work that has names like Teal, and Self Management, and Self-Organising and Bossless Organisations and non-hierarchy in the workplace.

Because we are immersed in it every day, and practice, coach, write or read about it daily, our confirmation bias is that everyone else is! But as Aaron Dignan of The Ready reminds us in his talk at the 2016 Responsive Org conference ‘no, they’re not!’

Between the four of us, myself, Brent Lowe, Julia Marczi and Travis had some calls just jamming and brainstorming on what could be possible. Quite quickly we landed on the idea that we wanted to put forward two proposals — one for a speakers session, and the other for a workshop on self-management.

Considering the audience of SX, we played with using Zappos front and centre in the pitch, as we imagined most attendees (or at least more than might have read Reinventing Organisations) would have at least heard of Tony Hsieh and Zappos! We even considered pitching him to speak.

We talked ourselves out of that quickly — the change we want to see in the world will need CEO’s of really large organisations to consider this transformation, but we really wanted to pull out leaders who were at the front lines, in it with the people, in organisations that weren’t mandating a change, but deciding together that this was the road they wanted to journey together. With that, we gained clarity that the best individuals to share their stories would be front-line practitioners, with battle scars and tenure. We were incredibly privileged that they said yes!

Samantha Slade has been leading Percolab, a consulting company based in Montreal (and with a presence in France) for nearly 10 years. Her blogs and stories of the practical ways this team had collectively embraced self management are exemplars of open-source learning. Percolab are currently transitioning from an incorporated company (with owners) to a worker owned co-operative.

Fitzii is a free hiring platform for small and medium sized businesses. The platform provides easy access to expert recruiting tools and advice. The team at Fitzii is self-managed. Edwin Jansen has documented the journey of this organisation over the past years, and isn’t shy about sharing the hard stuff as well as the wonderful surprises.

The process wasn’t easy — because we’d started even before the applications were able to be loaded, we made lots of assumptions. We also decided to make some videos, mainly to highlight our enthusiasm and geographic diversity. Travis, who lives in San Francisco, attended an event entitled (something like) ‘How to get your session chosen for SXSW’ on the eve of our submission. At the end of the session they gave away a free pass to the SXSW, and he won it! I think that was a good omen.

We were so grateful for the support with the panel-picker process, and overwhelmed that our session ‘Growing a company without bosses’ was selected.

We found out quite quickly and were put on the wait list for the workshop, which wasn’t successful 🙁

We were all so high from the excitement of figuring out the secret sauce to working together remotely that we decided to write something. We’d all come together through, and were part of the Teal for Startups project. This project was born from the impulse that startups needed some sort of guide to give them the opportunity and choice away from the traditional incubator/accelerator options when considering the human aspects of creating a company.

We undertook a lot of reflection, and gained insight into the positive and negative aspects of that undertaking — it was a great model of co-creation and self-organising. After the first wave of work, many in the group had followed their energy and turned back to a sensing process. Our energy was different, and we turned it towards honouring our collective sense, which was to produce a toolkit which could be a starting point for founders and leaders.

Because I’ve worked most of my life in IT, and have been utilising Agile and Scrum practices for over a decade, I knew that many tech companies were already engaged in some of the practices we sensed for the guide: collective purpose, transparency, check-ins/stand ups, etc. It’s also true that a fair proportion of startups, and especially those traditionally attending SXSW are in the tech sector, and so likely would have had exposure to agile practices. That became our market framing.

We began in earnest in October.

Three things set the course: 1) A regular, weekly meeting 2) An editor as part of the core team, a full participant from the outset and 3) The deadline for SXSW.

We brainstormed synchronously, and each added to a google doc in between. We used Trello extensively as our project timeline artefact.

Initially, we tried different approaches — each writing our ‘take’ on a topic or chapter, each choosing chapters based on our energy and following the impulse of the energy. Although we were not bad at making weekly meetings, we began to slip on our commitments. I was travelling extensively during this time and my fantasy availability and my actual ability to write/review were at odds with one another. I felt bad, but we were all slipping.

We sputtered. We didn’t meet our commitments. We began to lose energy.

In early December Travis that called it out and named it, and we realised we had to follow our own medicine and revisit our commitment to one another; our accountabilities and how we wanted to be held to account. We all really wanted this to happen, and the level of trust we’d built over the months allowed us to be really honest with one another. It wasn’t easy after that, but we made much more progress more quickly.

This pause also allowed us to gain clarity on the ‘how’. My strength is stream-of-consciousness spewing of content. Travis’ strength is in the ideation of practical examples, tips, and ‘try this’. Brent is the master of crispness — his editing prowess somehow managed to allow our truly disparate voices to sound cohesive. Nicole, our editor, was our sense-maker; our objective, professional, indispensable compass.

We made (more or less) our end of January content deadline, and we are so grateful to Helen Sanderson, Sean O’Connor, Edwin Jansen, Colin Basterfield, and Ilana Grossfor their conscientious and sometimes merciless clarifying questions and proofreading. I haven’t actually held the book in my hand yet, but Travis recorded his opening of the box, and it was quite something to experience, even secondhand.

The SXSW session was on Monday, 13th March, and we achieved our goal of having books available for the attendees!

Reinventing Startups was created as a resource for the commons. Very soon, the ebook will be avaliable to download for free via our website, Reinventing Startups — if you’d like to be notified, enter your details via the ebook page on the site. We are very excited to be utilising a platform called open.collective for the pay-what-you-feel process, and can’t wait to see what it makes possible as a community tool and a lived experiment in transparent participation.

I’ve been asked what made this possible, what was it about this specific group of people? Collective purpose, intentionality, respect, trust all ring equal for me. And time: prioritising and committing. We wrote a book without ever having met in person — now that’s pretty cool.

Reprinted by permission of the author.