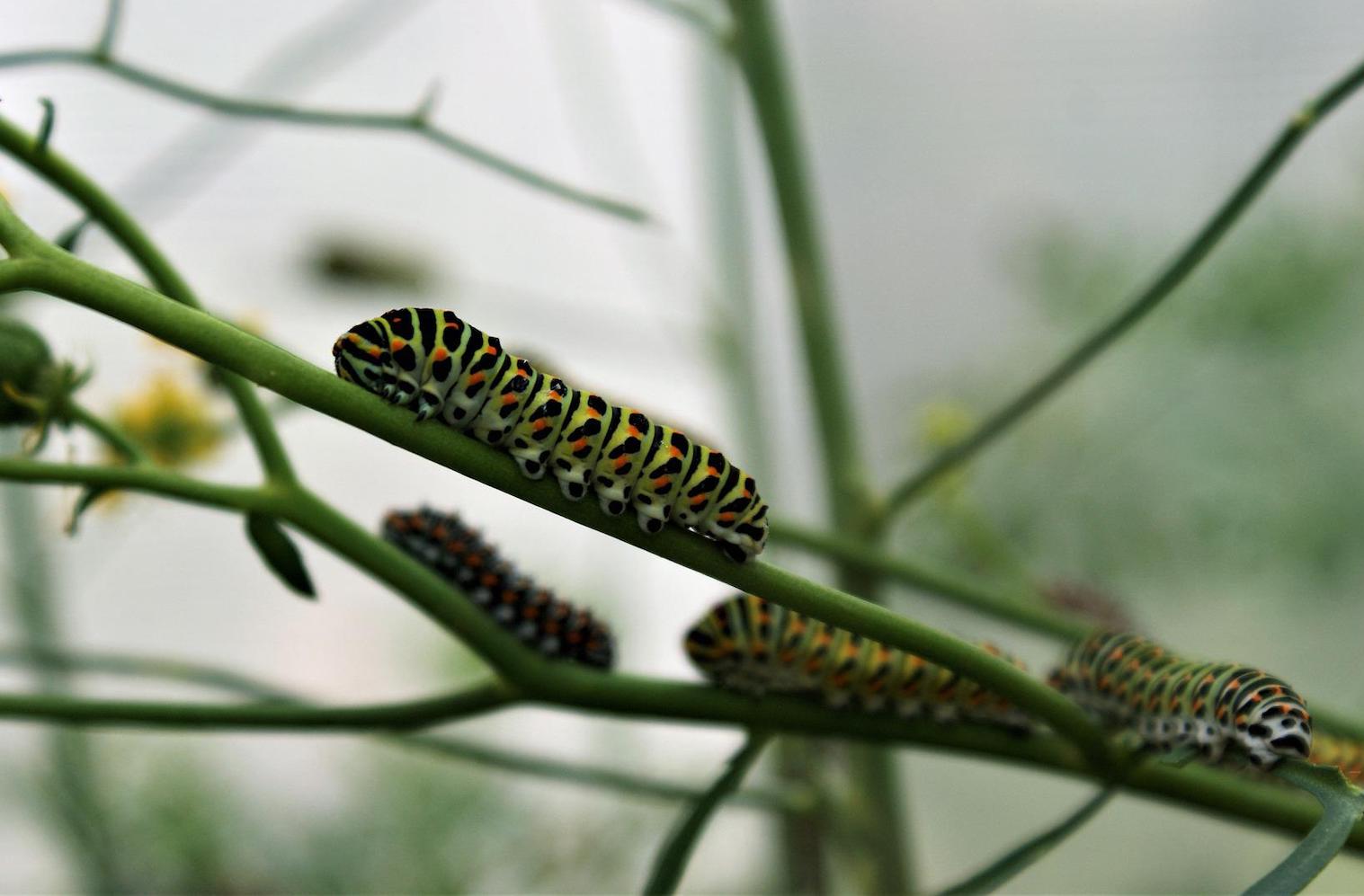 a compelling 30-minute radio programme on ‘Companies without Managers’.

In the programme, which also heard from Frederic Laloux, author of Reinventing Organizations, leading business thinker Prof. Gary Hamel talked about the revelation of seeing the self-managed workplace of tomato processor Morning Star, “one of the best-managed companies in the world”.

Given the enormous performance advantages of the self-managing model… why have they been so scarce?
– Gary Hamel

Hamel shared his struggle to fit these organisations’ effectiveness alongside the relative lack of traction they currently have in the world: “Somebody said to me ‘Gary, we get the people who want to manage ourselves, our competitors get the rest and what that means is that you have people every day solving problems that no-one asked them to solve, taking responsibility for helping out their peers, so the company is far more productive than any of their competitors’”.

“They put a lot of their competitors out of business,” explains Hamel, “but they still are isolated examples and so we started asking ourselves why – given the enormous performance advantages of the self-managing model… why have they been so scarce?”

The only hypothesis I have is that we still have this residual set of beliefs that invisibly sabotage so many of these things: we believe that change must be imposed..
– Gary Hamel

“Those values are absorbed in business school, they’re absorbed from our peers and our bosses and so until we start to change those, however successful these organisations are, I still think they’re going to be the exception rather than the rule.”

Amongst other things, Frederic Laloux shared a seemingly trivial – yet hugely significant – experience he had when talking with the CEO of Sun Hydraulics. Asked how many appointments he had in his diary that week, instead of the expected 20, 30, 40…, he answered “four”. And two of those were with Laloux himself! The lesson: in a self-organised structure all the decisions don’t have to go to the top, clogging the diary of the top dog.

The programme also featured Buurtzorg and heard from Dorset-based aerospace company Matt Black Systems about how they had removed managers: “the reality is that everyone’s a manager”, explained Julian Wilson.

The BBC’s ‘In Business’ presenter – Peter Day – summed up his own equivocal take on the phenomenon: “it’s a revolutionary idea” but “most of us are probably imprinted with the idea of hierarchies and departments and being told what to do, and without them, many of us will very probably get lost”.