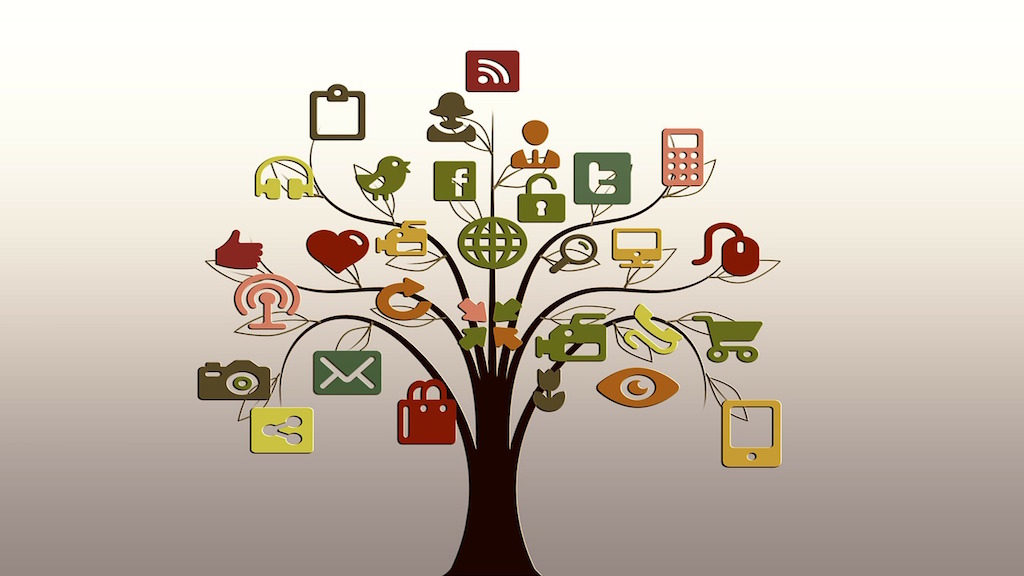 The Future of Economics: From Complexity to Commons

By Paul B. Hartzog and originally published on oecdinsights.org

The Edge of Chaos

We learned that complex systems are poised on the “edge of chaos” and generate “order for free” (Stuart Kauffman). They are composed of many parts connected into a flexible network. As matter and energy flow through, they spontaneously self-organize into increasingly complex structures. These systems, continuously in flux, operate “far from equilibrium” (Ilya Prigogine). Beyond critical thresholds, differences in degree become differences in kind. “More is different.” (Phil Anderson)

Complexity science reveals the difference between prediction and attraction. We can know that a marble in a bowl will reach the bottom even though we cannot predict its exact path because of sensitivity to initial conditions. Deterministic chaos means path dependence, where future states are highly influenced by small changes in previous states. A typical economic example is the lock-in of the now-standard “QWERTY” keyboard.

We see network effects: adding another node to a network increases the value of all other nodes exponentially, because many new connections are possible, economically “increasing returns to scale” (Brian Arthur). Reed’s Law goes even farther, because new groups can be formed, exhibiting a much greater geometric growth. We know about “small-world,” or “scale-free,” networks, so called because there is no statistic at any scale that is representative of the network as a whole, e.g. no bell-curve average, but instead a “long tail,” mathematically a logarithmic “power law.” Some networks are robust to random failures but vulnerable to selective damage, i.e. network attacks that target nodes with a higher centrality. Furthermore, “centrality” means different things inside different network topologies. Network structure affects the frequency and magnitude of cascades. Like avalanches in sand piles, power laws create “self-organized criticality” (Per Bak).

Complex systems constitute “fitness landscapes,” exhibit cycles of growth and decline, are punctuated by explosions of diversity and periods of stasis, and show waves of ebb and flow, seen in traffic patterns. On fitness landscapes, algorithms that pursue merely maximization, without the ability to observe remote information from the landscape, freeze in local optima. Without system diversity, there is no improvement. Swarms escape because they not only read information from the landscape but also write to it, creating shared information environments.

Complex systems and their dynamics are not new. What is new is that human systems have accelerated to the point where political, economic, and social changes now occur rapidly enough to appear within the threshold of human perception. We change from slow social movement to an era of “smart mobs.” Consequently, while it may be true that we did not need the tools of complex systems in the past, because economic change was slow and did not require a dynamical viewpoint, the current speed of economic change demands this new lens.

THE EMERGENCE OF COMMONS-BASED PEER-TO-PEER NETWORKS

A crucial global economic phenomenon is the rise of commons-based peer-to-peer networks. “Technologies of cooperation” (Howard Rheingold) enable people to self-organize in productive ways. Open-source software was one first clue to powerful new ways of organizing labor and capital. “Commons-based peer-production” is radically cost-effective (Yochai Benkler). By “governing the commons” (Elinor Ostrom), shared resources managed by communities with polycentric horizontal rules, without reliance on either the state or the market, escape the “tragedy of the commons.” Our thinking about production, property, and even the state, must evolve to reflect the growing participatory economy of global stewardship and collectively-driven “platform cooperatives” (Michel Bauwens). New commons include food, energy, “making,” health, education, news, and even currency.

The rise of 3D printing and the Internet of Things combined with participatory practices yields new forms of value production, paralleling new forms of value accounting and exchange. We witness a “Cambrian explosion” of new currency species, like BitCoin, and innovative trust technologies to support them: the blockchain and distributed ledgers. Just as 20th century electrical infrastructure remained fragmented until standards enabled a connected network (Thomas Hughes), new infrastructure matures when separate solutions merge and the parts reinforce the stability of the whole.

THE FUTURE FATE OF ECONOMICS

Economics as a discipline can only remain relevant as long as it can provide deep engagement with contemporary reality. Overly-simplified models and problematic axioms cannot guide us forward. The world is an interwoven, heterogeneous, adaptive “panarchy.”

Complexity science shows us not only what to do, but also how to do it: build shared infrastructure, improve information flow, enable rapid innovation, encourage participation, support diversity and citizen empowerment.

Panarchy 101, or How I Learned to Stop Worrying and Love Global Collapse Paul B. Hartzog

The OECD organised a Workshop on Complexity and Policy, 29-30 September, OECD HQ, Paris, along with the European Commission and INET. Watch the webcast: 29/09 morning; 29/09 afternoon; 30/09 morning