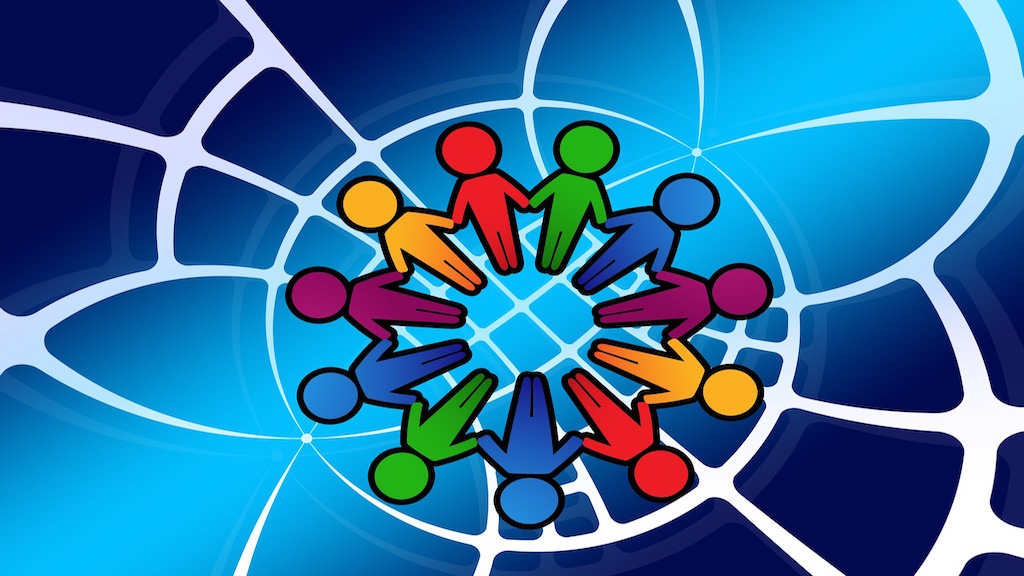 “Don’t write this down”

On the second call of our two community calls in April (it was on Invitation) I was in a small group with Dave and Tina. Often during these calls, I remember early on why I make it a point to be there. Like wires connecting, something suddenly perks up and goes live and we’re “online” again, as Thomas Huebl (not on our call) puts it. I interpret “online” to mean connected to the evolutionary current–but you have your own wording for a sense of sudden connection and wholehearted “Yes!”.

As someone else said during the conversation, we’re not a Teal-only club. Many different worldviews and perspectives are welcome!  The written notes I tried to make during the fast flow of conversation are incomplete, and it’s hard to know who said what, when I am trying now to share with you the reader. Imagine steering a canoe through rapids: who made the canoe turn the way it needed to? It’s hubris to think I can really say.

All together, we’re doing the work of steering these conversations.

In the four small-group conversations that Dave, Tina, and I had in that second call of April, a theme developed and repeated. The way I heard it is that we don’t have to, can’t even, make a strategy or plan to make official/formal the living moment. There’s something so immediate in it you can no more capture than you can describe someone walking. You can just be with it in the present.

The only language that’s appropriate for this we-space presence is poetry, the language of the imagination.

This is a kind of poetry of discovery, not the dead-on-the-page stuff we mostly learned in school. Aryae had noted in the previous call (our first call in April, on Gifts) that poetry was the language of the we-space. He wasn’t the first to do so, of course, but it was an observation borne out of present experience, and that is poetry when the ears hear it coming fresh like that.

Tina pointed out (and by the way her voice and Dave’s are resonating a lot around the Enlivening Edge community these days as they contribute to other conversations among Partners and Collaborators) that speaking in a foreign-to-her language–she’s German and the calls are in English–had the effect of freeing her up, because the mind wasn’t so caught by its previous and known categories. She also observed that not being constrained by work requirements during our EE call allowed for a new creativity to arise. There was no result that needed to be delivered as a finished piece of work, so something more could come to the fore all by itself. Something alive and fresh, something that couldn’t be written down.

So I had to write it down, of course. And write it again to share it with you.

And a last word I’ll give to Mila, a “poetic” insight that came in the large group portion of the call on the topic of Invitation, her statement that “the We is the One.” Yes, and if that makes any sense at all to you, we want you on the call, too.

Dear friends, a creative ferment is underway on the Enlivening Edge calls. Tina, Dave, Aryae, Harry, Ole, Robin, and Mila are just a few of the heartfelt explorers in this budding community. There’s room for you, a place for you!

Come be surprised as new connections get made.

You can participate on the first and third Thursday of each month, 10 AM US-Pacific, 6 PM UK, 7 PM Austria. (We hope to have a better time/day for the western Hemisphere soon.) There’s no financial cost to participate,  just the energetic cost of showing up and joining in the exploration.

The next call is Thursday, May 18th. It’s on the lovely idea of Ownership. What is the difference between Ownership . . . and Blame?

Please do join us, and perhaps bring a friend who you feel would also resonate with these calls.

You can sign up for notifications here and will get all the call-in details. Hope to see you there!