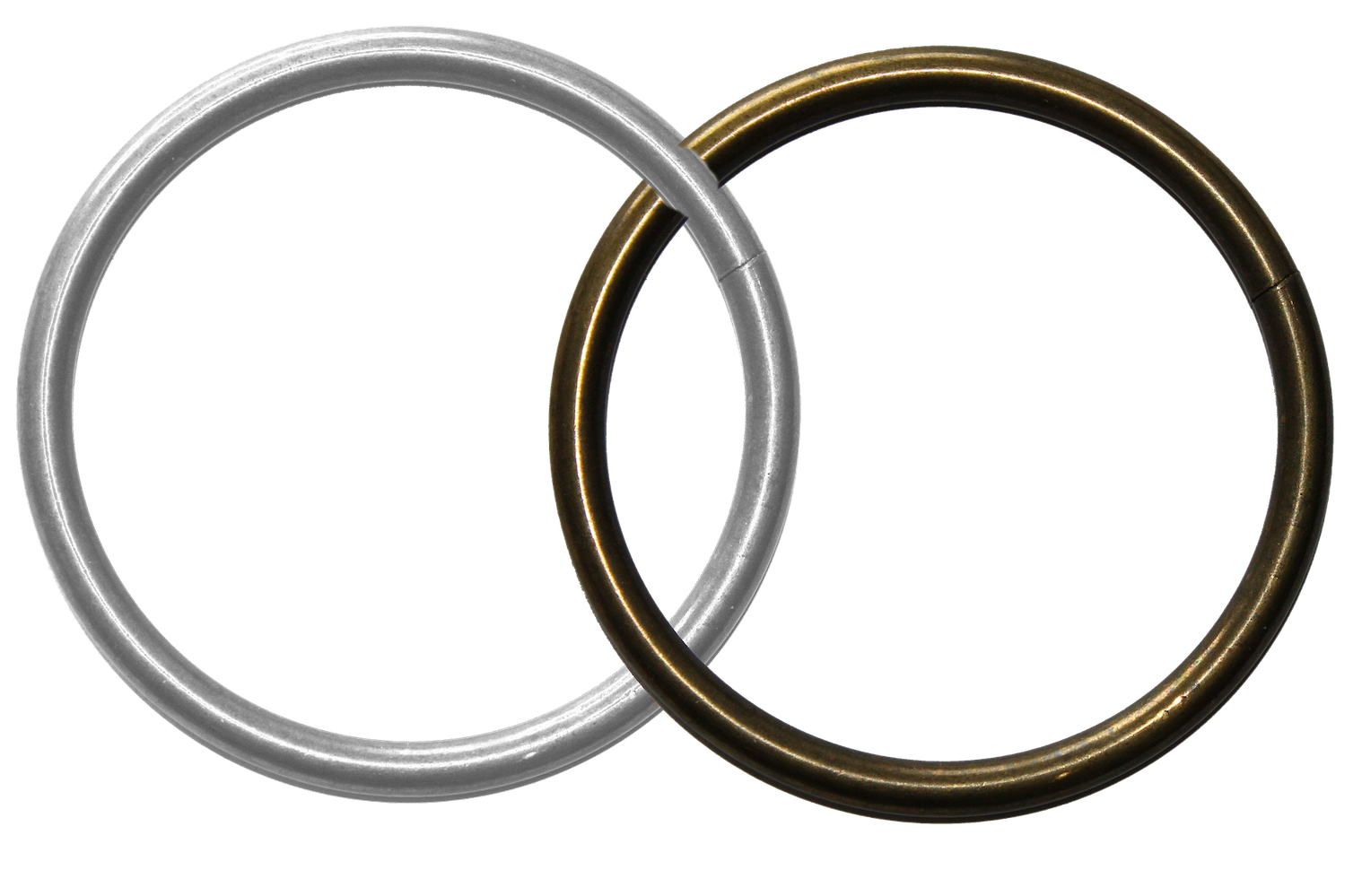 “All that matters is that people have the right mindset.”

“This governance system will solve all your problems.”

“As long as you have good relationships, all the rest will follow.”

Do you find statements like these on your social media feed? I do. And I think a lot about the pattern behind those statements: they focus on one area of improvement in organizations and prioritize that area, pretending that it’s the only one worth attention in the hope of making change in an organization.

I believe this is a trap that underestimates the power of systems. Systems are more than our mindset, our communication, our culture, or our governance system.

In this article, I want to raise awareness of the three areas of mindset, interpersonal work and governance/structure—why they are equally important, and how they are intertwined and mutually reinforce each other.

It takes more than mindset A statement like “if people have the right mindset and do some inner work, all is fine” is not wrong. It’s just incomplete. Can we build a good organization just on being “good people”?

It’s my belief that humans grow in relationship with others, not just on their own. Other people provide a new angle, a new thought and help us see what we are unlikely to see on our own.

Besides, who decides what’s a “good” mindset? This assumption makes for a homogenous organization. It’s easy to click with people who are similar to us. But in the long run, it’s not very resilient to only have alike thinkers with the same mindset. Therefore, insisting on “the right mindset” and nothing else is risky for any group.

What I see in my work is that some people get trained and totally “get” it, deeply—and then are immensely frustrated by the system they find themselves in. A system is more than just the sum of mindsets. It includes habits, laws, expectations, deep beliefs, access to power, access to resources and opportunities.

Systemic change is a big deal, and to take on systems change, at least let’s not underestimate the many layers of how systems manifest.

Another gap I see is that there are real-life factors that play into how “great mindsets” can play out in the real world. I am very skeptical of the “great mindset” narrative because assuming that success depends only on your mindset means ignoring systemic disadvantages and, by ignoring them, allows them to perpetuate. How much you can express yourself depends on resources, network, opportunity, capacity, not only on mindset. How we allocate resources matters to how well mindsets can do their thing and it’s unfair and unrealistic to ignore that.

It takes more than structure “This governance system will solve all your problems.”

Working in governance systems, I so wish this were true! Yet, I know it is not, at least not without work on mindset and communication.

Why is change on structure level, on its own, not enough?

First, structure cannot cover everything. The human-governance interface (basically a soul-role interface) depends on humans being willing to serve the system. If they are not, they will work to the rule—any system can be undermined, played, and slowed down.

We all know situations where the very same interaction can either be effortless (when we’re willing) or excruciating (when we’re not willing). You can send the email today or you can pretend to be busy and do it in two days.

In any system, you can have people being either forthcoming with information and ideas, or hold back—this will not only depend on your governance system but also on the quality of relationships and on people’s mindset. Do they feel their co-workers’ care? Are they willing to risk making a mistake? That doesn’t change just by replacing your governance method. Trust and relationships don’t come from team structure.

Another big aspect is that governance doesn’t operate in a vacuum. Everyone comes with a story, and many of us come with trauma. What I call ‘trauma’ doesn’t even have to be a big deal; it is well known, just as one example among many, that girls are interrupted more often than boys.

And no, awareness might not be enough because in another study it was shown that in a group in which almost twice as many men as women had spoken, participants reported that the majority of speakers had been female—so much for “awareness”!

Add class and race and whatever else gives us different experiences in this world of inequality, this adds up to a mountain of internalized stories, deeply engrained into our belief systems and how we perceive ourselves and others.

Given all that, we can’t assume that everyone will speak up with the same level of confidence just because of a new governance system, no matter how equal it makes everyone. Giving people power on the outside doesn’t translate into the same sense of agency on the inside.

And that’s no one’s personal fault. But we have to take it seriously. A governance system might be able to reduce the number of bad new experiences but it doesn’t undo the engrained stories. It takes additional effort to heal, not just a “fair” governance system.

It takes more than good communication If we all like each other and treat each other with respect and have a great culture, will that solve everything?

First of all, I’d like to challenge whether one can run anything only on “being nice” and good intentions. What we’re missing out on is a structure that can enhance our relationships by creating intentional spaces.

A very simple example is the use of meeting. A governance system creates the space for something you might have best intentions to do but might not have the space for unless it’s “required” by your system. Systems can help you be the person you want to be, beyond just being a nice person or a good listener.

Also, running on group culture has its limits, for the same reasons shown above on allocation of resources and real-life implications. It’s nice to be nice to each other—but I wouldn’t want to rely on a ‘nice’ boss when it comes to my salary or parental leave.

Beyond that, relying on culture and communication is inefficient when you scale beyond a handful of people. A deep conversation might change how you and one other person see each other, which can expand how you see yourself and others in general. But since your time is limited, you can only take in a limited number of other perspectives on a topic at a time.

An organization that only runs on “good listening” will be too slow to operate, and too many aspects will fall through the gaps. Everyone listening to everyone just takes too much time. Governance can help short-cut this issue of bandwidth.

Instead of everyone going around the other 30 offices to ask how they feel about a topic, a circle can do the listening and make a policy that works for all. Decentralized, localized policy-making is consideration on a larger scale.

Let’s keep in mind that all three aspects of culture, structure, and communication contribute to a systemic shift in an organization. Consultants can’t be experts at all of them at once—let’s refer to each other instead of repeating the narrative that we have the one and only puzzle piece that’s needed. Keeping them all in mind at once will help shift organizations more effectively.

Ted is co-founder of Sociocracy For All and teaches, consults, and coaches for sociocratic organizations. He co-authored the sociocracy handbook “Many Voices, One Song. Shared power with sociocracy“.

He is interested in real-life governance that improves how we relate to each other wherever we make shared decisions. Email: [email protected]  LinkedIn: https://www.linkedin.com/in/ted-j-rau-bb75a513b/

Leading in Uncertain Times: Leadership As A Quest – Part 1