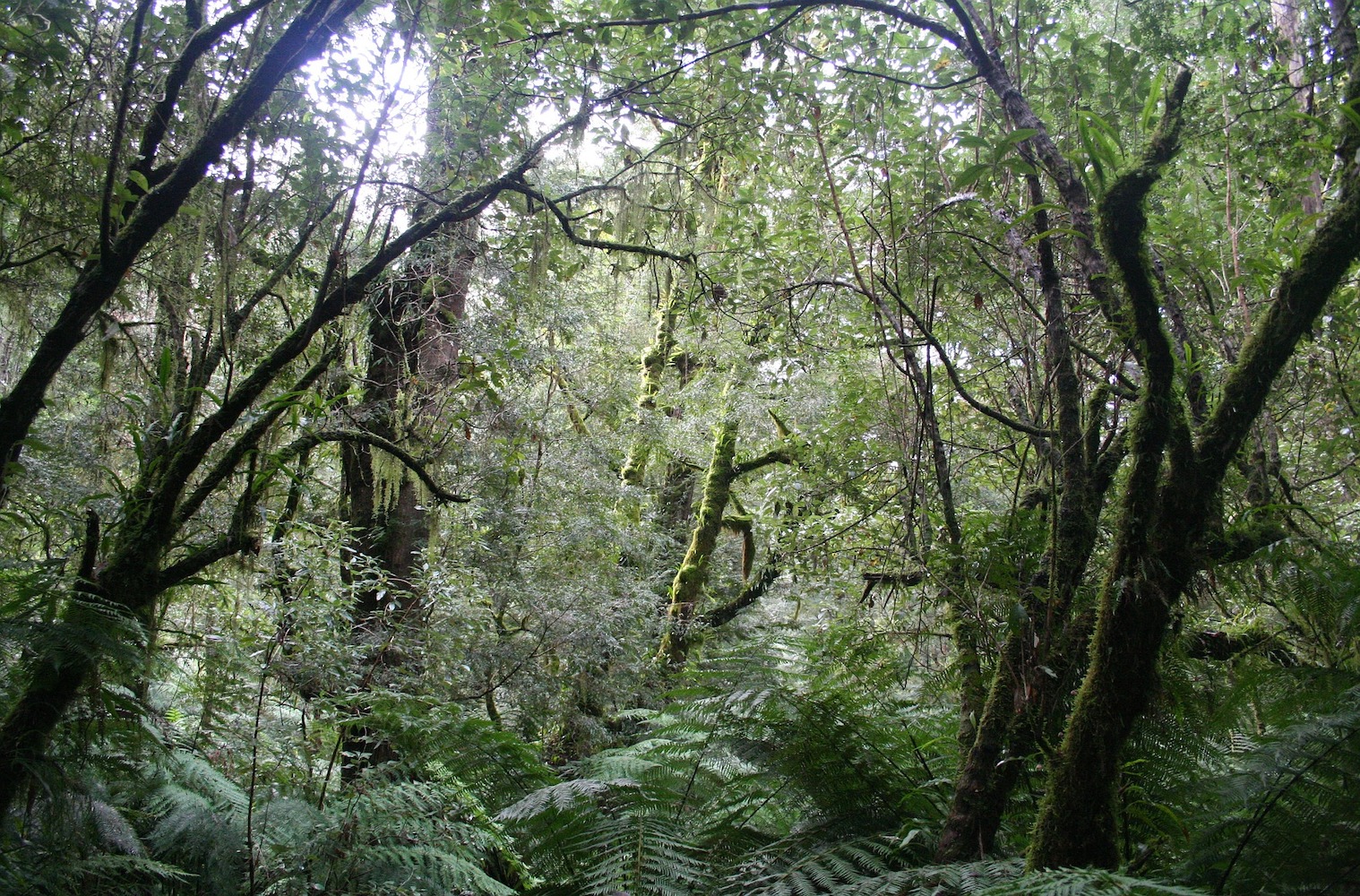 By David K. Hurst and originally published on LinkedIn/pulse

The respected management scholar, Donald Schön, began his 1987 book, The Education of the Reflective Practitioner, as follows:
“In the varied topography of professional practice, there is a high, hard ground overlooking a swamp. On the high ground, management problems lend themselves to solution through the application of research-based theory and technique.
“In the swampy lowland, messy confusing problems defy technical solution. The irony of this situation is that the problems of the high ground tend to be relatively unimportant to individuals or society at large, however great their technical interest might be, while in the swamp lie the issues of greatest human concern.
“The practitioner must choose. Shall he remain on the high ground where he can solve relatively unimportant problems according to prevailing standards of rigor, or shall he descend into the swamp of important problems and non-rigorous inquiry?
”Unfortunately, the concept of a business ecosystem has been largely captured by the high-ground dwellers in mainstream Anglo-American management. If you want to control something, treat it as an object and don’t allow it to move until ‘motivated’.
“With mainstream management’s emphasis on prediction and control, this is what has happened to business ecosystems. They are treated as static structures, waiting to be mapped, measured and set in motion, that is, designed by architects in lofty perches outside the system. This view of ecosystems-as-structures has mechanical appeal but little power.

Missing from it are the dynamics of natural ecosystems and their capacity for generative metaphors and insights into the tensions between stability and change, the importance of scale and the workings of nonlinear causality.

Some key concepts from treating ecosystems as processes are:

·      emergence, the discovery of novelty and the conditions that promote it,

·      ecological succession as economies of scale assert themselves,

·      attractors, especially rigidity and failure traps in which organizations can get stuck,

·      adaptive cycles and the roles of crisis and destruction in ecological renewal,

·      ecological versus engineering resilience and the dynamics of sustainability,

·      fitness and fitness landscapes in tension with conventional notions of goals, strategy and performance,

·      the power of acting one’s way into better ways of thinking and leadership as an emergent event,

Schön’s book was published over thirty years ago but his question remains relevant.

Current counterparts to his topographical metaphors are the concepts of complicated and complex challenges. Complicated tasks, like putting a man on the moon and returning him to earth are risky, ‘high-ground’ problems that yield to engineering-technical approaches.

Complex dilemmas, on the other hand, thrive in the swampy lowlands of uncertainty. How to raise this child? How to create an enterprise in my situation? How to enable innovation in this organization with these people, right here, right now?

These messy, confusing questions require an ecological-adaptive approach tailored to each unique situation. The ‘what-to-dos’ may be generic, but the ‘how-to-dos’ are specific. History, context and narrative make every organization different.

In short, we have yet to exorcise from mainstream Anglo-American management the ghostly remnants of a positivist commitment to a values-free, analytic, explanatory, instrumental ‘Cartesian’ science of quantities, with its search for general laws.

This can be achieved only by embracing and containing it within a values-laden, holistic, interpretive, existential ‘Goethean’ quest for meaning.

This article is one in the Drucker Forum “shape the debate” series relating to the 11th Global Peter Drucker Forum, under the theme “The Power of Ecosystems”, taking place on November 21-22, 2019 in Vienna, Austria #GPDF19 #ecosystems