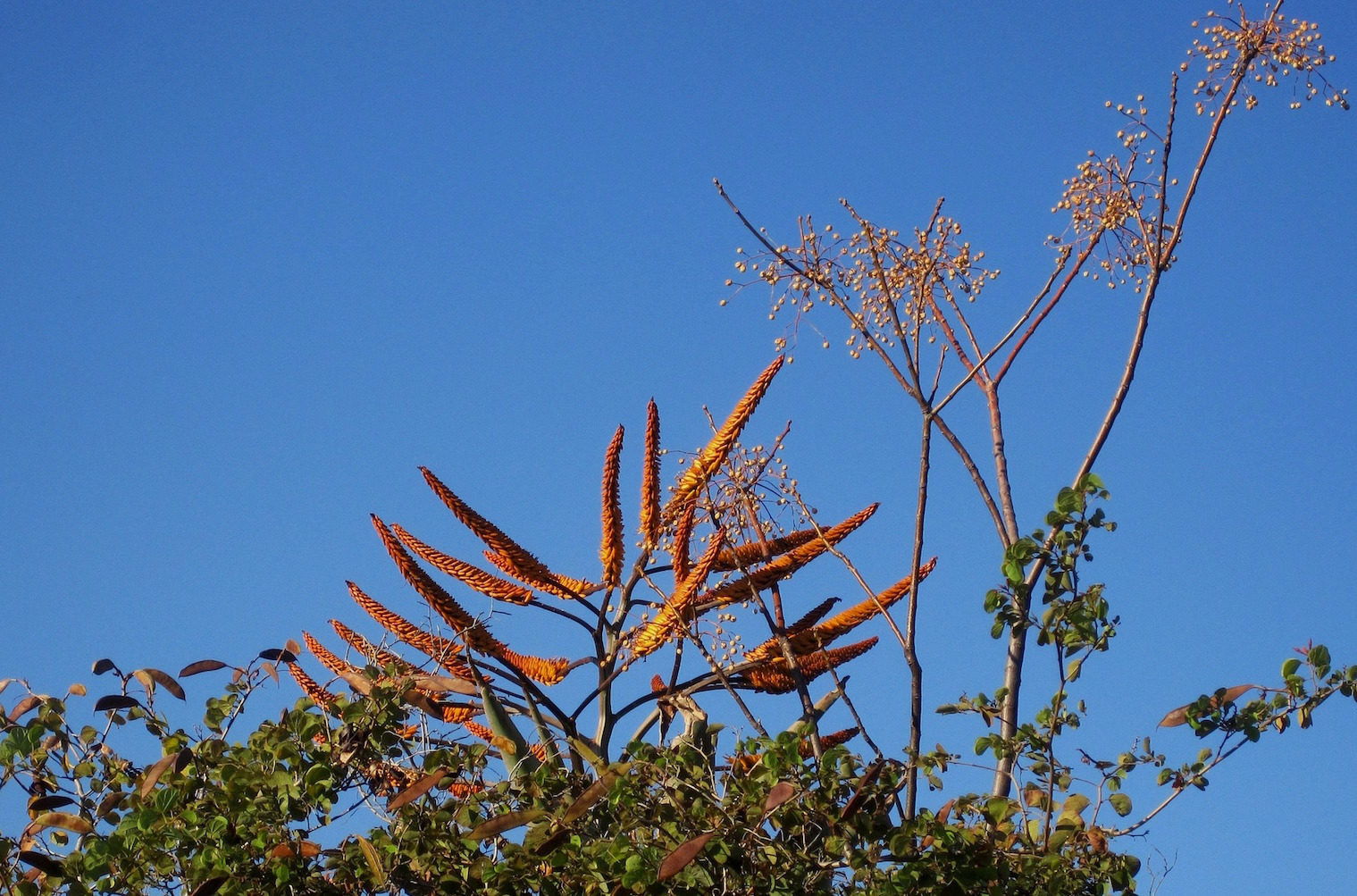 The Transition from Green to Yellow/Teal – Part 2 – What Keeps Us Stuck? – Integral European Conference 2018 Presentation

Part 1 of this article is here. 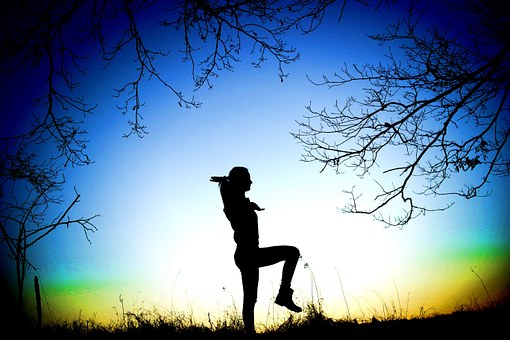 Together with two colleagues I applied Wilber’s analysis to the Dutch situation (4.) In our opinion, a clear and shared vision for the future is missing in The Netherlands.

In the Green/Postmodern perspective that is still the dominant culture in our country, every voice must be heard and appreciated and everything seems to have the same value. Therefore, power and focus are lacking while the urgency for change increases:

as citizens we are confronted with big problems and challenges like climate change, diminishing social cohesion and integration, a poor organisation of the care sector, increasing poverty, and the necessity for neutral and objective information.

2.1 EITHER-OR instead of AND-AND

Despite good intentions, many societal problems are approached from only one perspective. Often a new approach is seen as the only solution, while babies are thrown out with the bath water. Knowledge and expertise (especially from the workplace) get lost and the intrinsic motivation of workers is undermined. The idea is to create a better situation for citizens but in fact the underlying drives are often lower costs and more control. The care and education sectors are ‘great’ examples. Especially after incidents and dramatic events, government tries to avoid risks and repeats by imposing more rules (increasing bureaucracy by fear-driven policy).

An example: Costs for care must be diminished, according to the Dutch government. Their way is to decentralise and abolish services, because – in the short run – this seems cheaper. The elderly are stimulated to remain in their own homes and family and neighbours are asked to care for them. In the last decades many institutions for elderly people have been closed. However, new (financial) challenges are arising like: First Aid Centres and general practice services have become overloaded by the elderly with (medical) problems. Elderly people must stay in hospitals longer because they cannot go home (lack of care) and because of increased loneliness.

Living together in a home in certain cases has advantages… So, why introduce such an abrupt change of policy without including a real estimate of the (societal) costs instead of keeping what was good, improving what can be better and experimenting with several new approaches?

In other sectors like youth care, psychiatry, migration policy, energy, traffic or housing, the same dilemma is visible. The welfare state has been downsized, policies are more and more based on the belief in self-help and the ‘market’ has established an increasing role in organising society. The Orange belief in Growth and in the Power of the Market to create the best arrangements leads to all kinds of unexpected and undesired consequences.

One of these is a growing gap between citizens living from the more Traditional values who in general need more (financial) support and the entrepreneurial Modern and Postmodern citizens who are able to care for themselves.

The tendency is to think in OR-OR: this OR that. The increasing polarisation might cause disruption of society. We are missing an integrating AND-AND approach.

The Postmodern perspective emerged in the sixties of the last century as a new way of thinking about society. The second feminist wave; peace movements and anti-war demonstrations; resistance against fascism, racism, sexism; new forms of education; an increasing belief in the possibility to create society; solidarity with the world like the South-Africa movement; international law practice and Human Rights.

The Postmodern view developed in response to the negative sides of the Modern perspective (ratio, science, capitalism, consumerism, drive for individual success) and the corresponding living conditions.

It emphasizes the importance of feelings, equality, harmony and sustainability. Each voice is equally important, absolute truth does not exist because everything must be understood within its context (cultural relativism) and any hierarchy is wrong.

This transition is very noticeable in the media arena. This sector has been completely changed during the last decades. Journalism on TV and in newspapers is mainly focused on the experiences of ‘the people’ instead of giving background information and knowledge. Social media are to a large extent filled with personal experiences and subjective opinions. Citizens claim they have the right to be heard and to produce their own prejudices, irrespective of form and content.

An emotional outburst often gets more attention than an accurately formulated and underpinned vision. Negative news about murder and threats get more space than positive events. Characteristic is the way information is being manipulated. E.g. if you look for information on Google, you don’t get ‘right/objective’ information, but you will see the texts that are clicked upon most, have been paid for or correspond with your own former searches.

The tragedy of today is that the Postmodern perspective is no (longer) able to fulfil its role of being the Leading Edge. It is getting in its own way. Indeed, nothing is allowed to be better than anything else (all hierarchy is wrong); no truth exists (only relative truth); every opinion and view must be listened to (the leaders are not allowed to decide what the future direction is); subjective experiences are of more value than objective information (I ‘feel’ it is like this and therefore that is true).

The Postmodern value system has brought us a lot of good and positive insights. However, at this moment it has gone too far and is chasing its own tail.

2.3 Development stagnates by lack of leadership

In Dutch politics and the news and media, politicians on the far right like Wilders and Baudet are given ample space to express their views targeting Muslims, black or ‘foreign’ people. Whereas from a transcending and integral perspective it is clear that to be able to survive, societies and the world as a whole must be inclusive and encompass the interests of all people. How long will it take until we stop tolerating that power games take precedence over collective action to create a more humane world? Everyone can share their opinions, but it is time to recognize that some visions, opinions and views are more underpinned than others, and to have the courage to express this stance.

We see this not only in the Netherlands, but in all parts of the western world. The evolutionary development of humanity stagnates and takes diversions like a regression to Red-Orange (Trump) or to Blue polarisation, because there is no or too little attractive integrative leadership. People feel lost in the present chaos and start to wish for strong leaders and simplistic slogans. Wise judgment in society seems to fade. Postmodernity didn’t succeed in formulating an attractive convincing vision and future direction and, especially, in finding reasons to go for these.

What we need are judgments about what is BETTER than the alternative(s).

A beautiful example is the tweet of Barack Obama after the riots in Charlottesville: “No one is born hating another person because of the color of his skin or his background or his religion. People must learn to hate, and if they can learn to hate, they can be taught to love. For love comes more naturally to the human heart than its opposite.” The judgment that love is of more value for human beings than hate is not just an opinion, but is based upon information about human nature.

In The Netherlands, it is needed to overcome our ‘Tall Poppy syndrome’ (in Green, people are afraid to stand up and step out of the consensus mode). It is time to speak our Integral truth (that naturally includes the healthy aspects of all previous value systems).