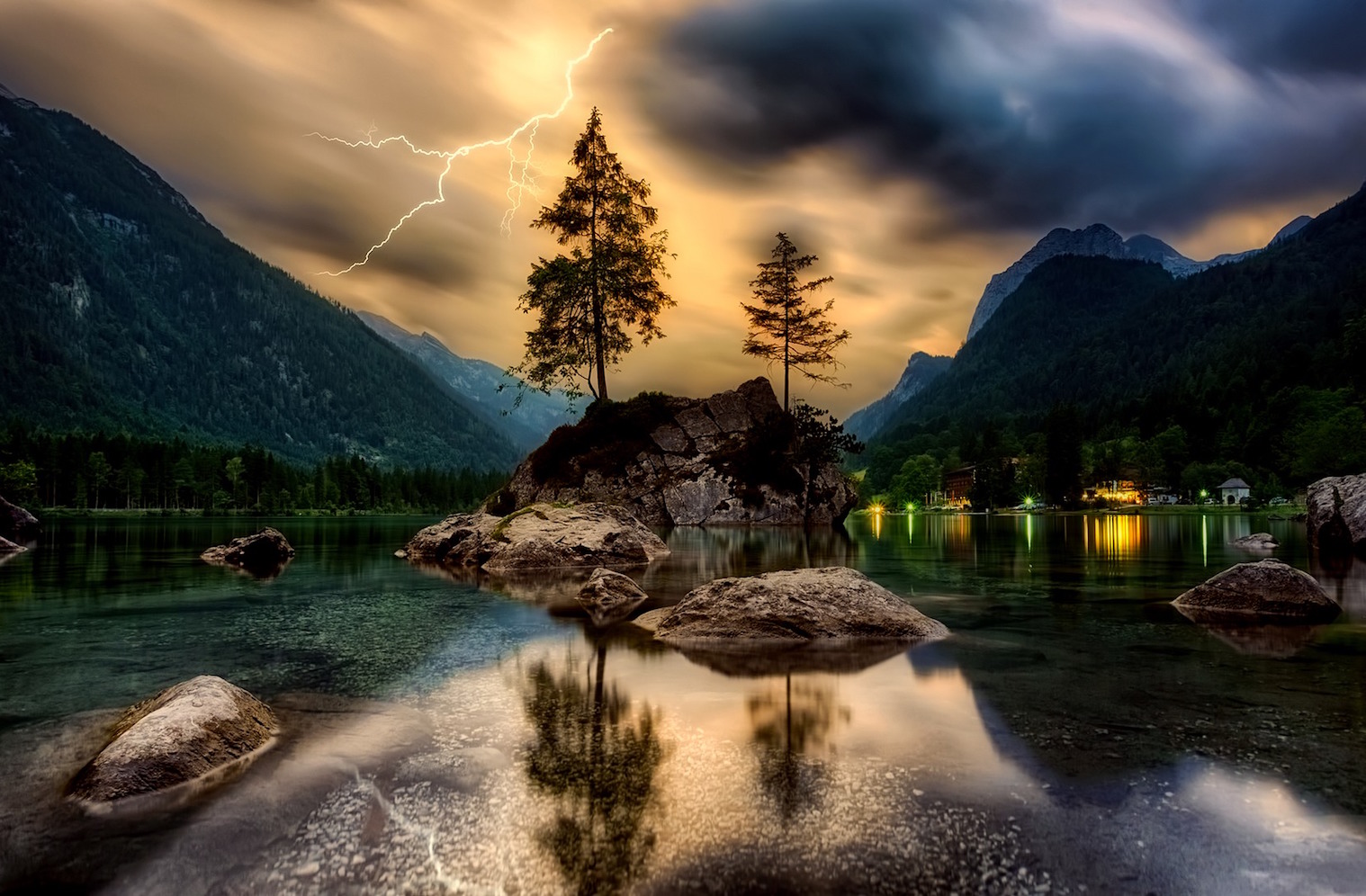 Part 1 of this article is here. Part 2 is here.

3. Some things are more true and of more value

What can we do to escape stagnation and transcend all those antitheses and forms of polarisation? Scientist Otto Scharmer states that we can deal with the present world in the following three ways:

1. Beavering and keeping the status quo
2. Regression and relapsing into nostalgia of former times
3. Moving forwards: co-creating the future from not knowing.

In view of the unprecedented world issues we are dealing with or need to be dealing with, the third option is the only one that holds promise. But how can we realise this future?

An important first step is: inquire deeply into the various perspectives and judge which direction is the best, the most rightful and the most promising for humanity as a whole.

For instance, it is clear that climate change already produces problems for many today and many more will arise in a few decennia. Intensive research and scientific and societal exchange of information led to a 97% consensus among actively publishing climate scientists. Therefore this stance, based on facts and societal exchange, is MORE TRUE and OF MORE VALUE than other opinions about climate change.

MORE TRUE is beyond agreeing with anyone, beyond victimhood and powerlessness, beyond relative truth. It is about quests for the truth (like Follow the Money (5)) and to unmask what is demonstrably untrue and the reverse: emphasize issues that maybe are coming from ‘suspicious’ sources, but are verifiably true.

It is about recognizing that some views and opinions are more true than other ones, to substantiate that and go for it. Therefore, we need everybody who can think in a wise and clear way to participate in intense inquiries and open communication.

OF MORE VALUE: We need a vision for the long term, a vision that has a longer life than only one term in office; a vision with which people want to connect even if they have to pay for it now. We need Integral thinking and acting, wise discernment.

That means listening carefully and being open to each other, inquiring deeply into all issues, forming opinions and taking decisions based on available information, staying flexible and adjusting when needed.

We need to rethink the ways the world has been organised up until now: maybe giving cash to people in the third world is more effective than the traditional development aid; maybe we need to stop full time working when robots can do the repetitive labour; maybe investing in lifelong education is more conducive to world peace than control by weapons.

And many other individuals and organisations who (want to) develop Integral Leadership. We need YOU!

5 Follow the Money is a movement researching people, systems and organisations which show (financial-economic) misconduct in society.