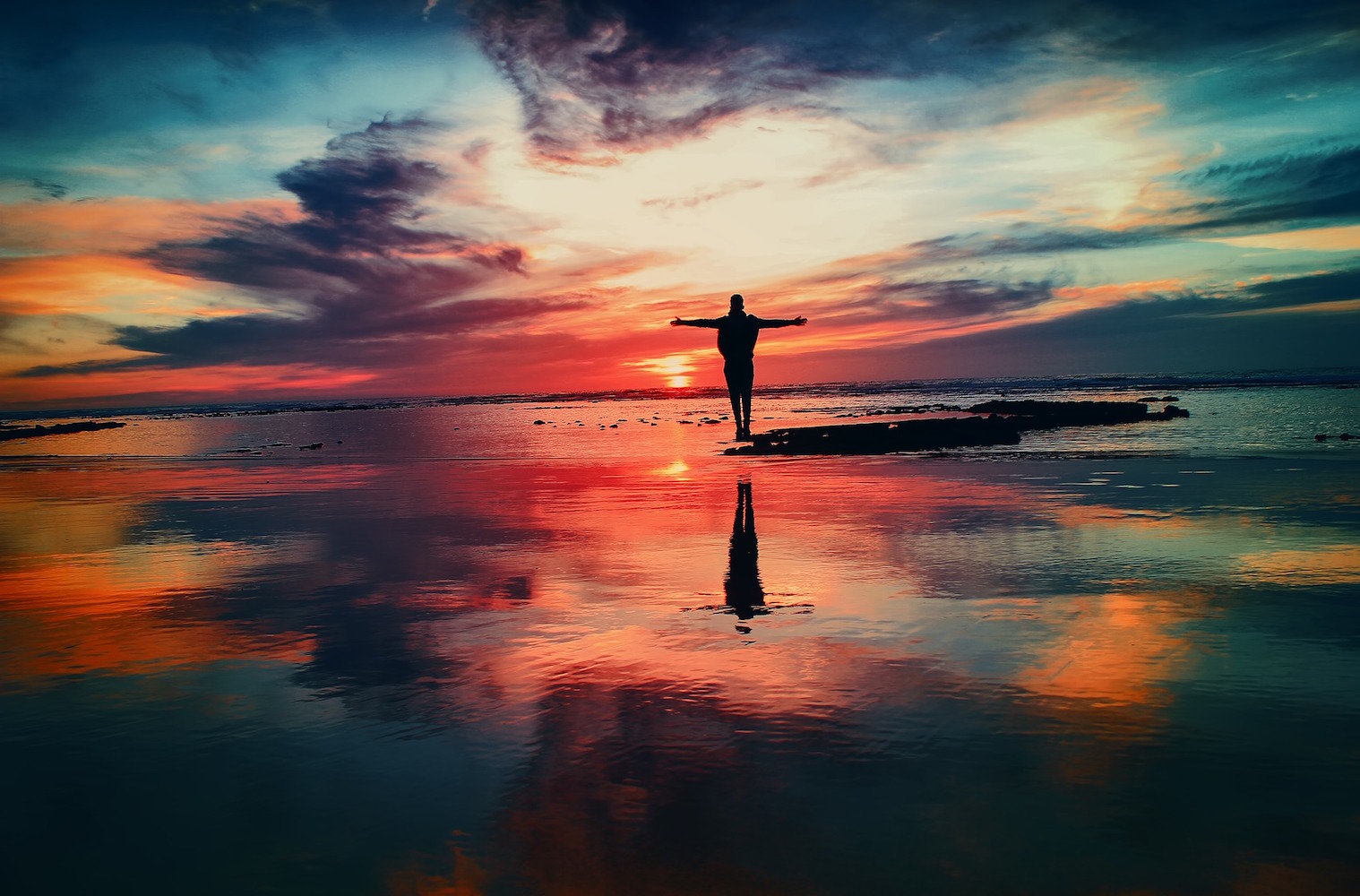 The Transition from Green to Yellow/Teal – Part 4 – What is the Teal Perspective? – Integral European Conference 2018 Presentation 4. Characteristics of the Integral/Yellow/Teal (6) perspective

What does it look like when this momentous leap will happen and when the transition from Postmodern/Green to Integral/Yellow, from First to Second Tier, becomes reality? Life in Second Tier has Ken Wilber waxing lyrical. “We are heading towards that point where Integral/Second Tier will be the Leading Edge.

And the impact on the world is going to be nothing less than shocking. We never have had a shift in a level and a tier. We don’t even know what that will look like. The change could be so dramatic that it will be almost unrecognisable…. We are going to have singularities not only in the exterior events like technology but also in interior events like our culture and how we actually view and interpret the world.

And the most noticeable thing about Second Tier is that it is very embracing of all levels. And sees them all as having some sort of important role to play in human gross development and evolution.

We have never had a society where the leading edge values said: whatever you do, make sure you include that person. We always have had societies that said: “whatever you do, keep them out” (7).

The main characteristics of the Integral level are:

– Making choices and focusing on a specific direction (formulate purpose and principles). Clear choices based on what is more true and of more value.

– Discerning between what is better for society as a whole and the process of evolution, and what leads to regression. The collective interest and progression are more important than individual interests or profit.

– Important principles are: integrity, inclusiveness, sustainability, effectiveness, including and transcending all previous levels, flexibility, attuned to the greater whole.

– Sometimes painful measures are needed. To progress and enter a new level, as an individual we have to move out of our comfort zone, perhaps feeling bad and suffering, in order to dare to jump into new waters of discovery. In the same way (Dutch) society has to move beyond the present luxurious, and for most citizens, comfortable situation. It is not exactly the way of ‘Verelendung’, but as long we are living in our small cocoon, nothing essential will change on behalf of the future of humanity.

– AND-AND approach. Including all perspectives, connecting the old and the new and choosing the best from all possibilities is the most productive way. Gauging the contribution of all previous value systems (traditional, modern and postmodern) towards new transcendent solutions. Connecting with all groups in society based on common values, norms and righteousness. A noticeable energy-switch is happening towards deep connection and widening of the perspective.

– Away from the emphasis on consensus and perfection towards finding workable and flexible solutions (good enough for now). More freedom, less rigidity in ‘how it has to be’. Focusing on What Works. Experimenting with new working forms, continuous evaluating of policies and adapting flexibly to unexpected situations.

– Integral looks for multidimensional value creation striving towards win-win-win situations (I win, you win and everyone wins). Example: a catering service for the residents of a nursing home, also functions as a nice small restaurant in its garden to make money to finance extra activities for the residents. Or a basic income for anyone under a specific income level financed by cuts in unnecessary control systems and the resulting cost reduction in health systems by less stress and diseases.

– Really entering the Integral level and Second Tier means that time and attention must be invested in increasing spiritual awareness beyond the more traditional forms of religion or postmodern spirituality (see Ken Wilber Modern Religion and Adi Da: Prior Unity). Waking up is equally important as Growing up.

In the awakened Integral world things are as they are. No better, no worse. No personal likes or dislikes. However, there is a clear direction: finding innovative solutions for the complex issues of today’s world, creating opportunities for human beings to evolve and become who they essentially are, making the Spiral healthy at all levels and thus paving the way for evolution.

– In the Integral view people have equal value, but they are not the same.

Some people are more developed, grown up and awake than others. They are involved in a process of constantly cleaning up their ego-stuff. They show up in their service in the world and for other people and their contribution to the evolutionary process. It is important to use this hierarchy of insight and wisdom. These people can inspire, stimulate and guide others to take their appropriate roles in society at their own level.

– Lifelong learning is important. Experiencing astonishment and pleasure in what is new and unknown, will motivate people to invest in continued education. Learning life skills includes how to communicate with others in a safe, open and effective way and how to take one’s own responsibility. Renewed educational structures and simple personal development programs for everyone can create responsible and capable citizens who can build the future of society together.

– Integral believes in focused growth in all domains within certain boundaries and based on positive human values. Example: the Doughnut Economy envisioned by Kate Raworth.

6 In Spiral Dynamics, this first Second Tier level got the colour of Yellow. Ken Wilber calls it Teal or Integral.