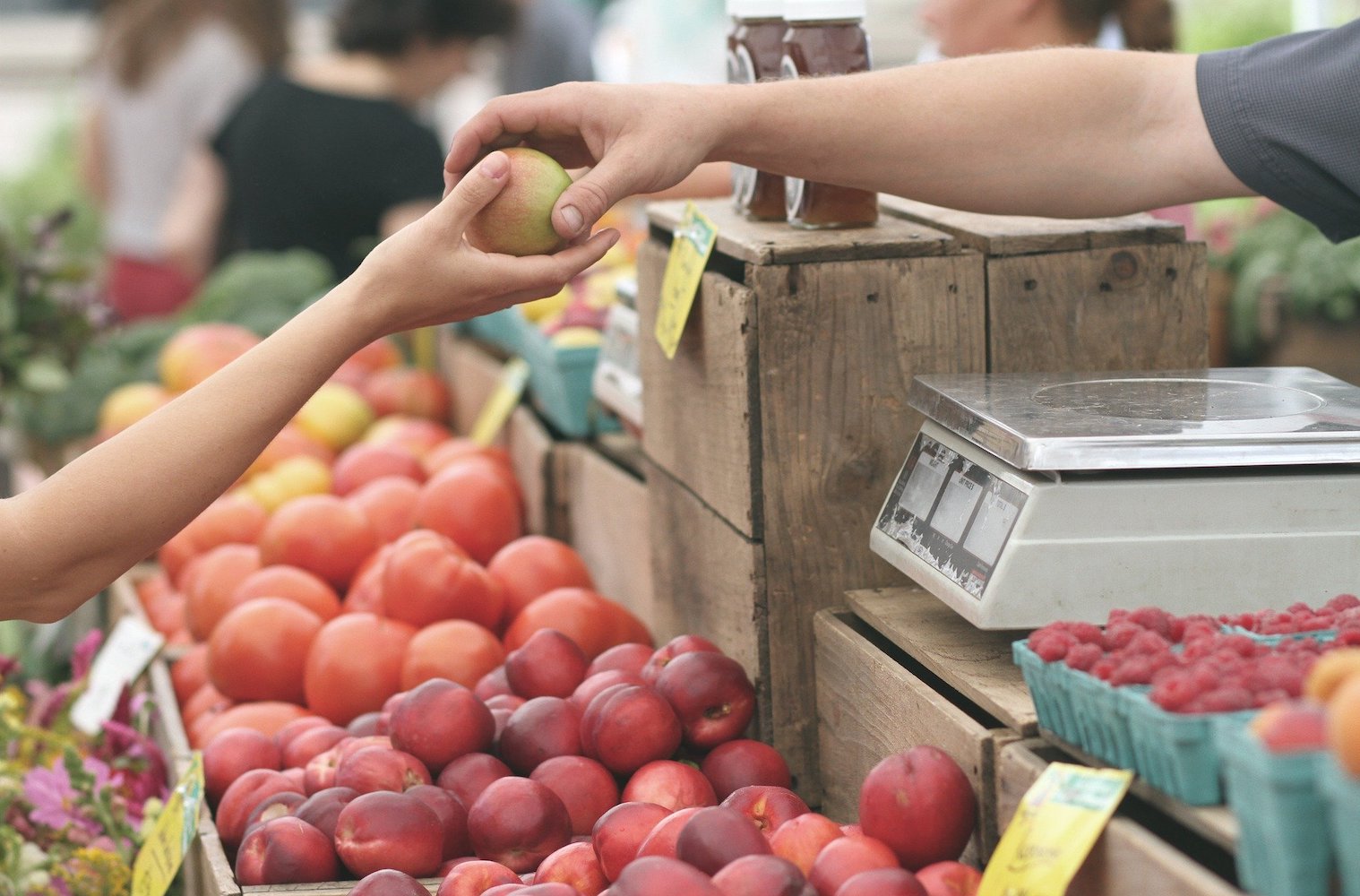 By Peter Merry and originally published at petermerry.org. (Originally posted on the UbiVerse)

This article might seem to be off EE Magazine’s primary focus on the next stage of consciousness as it emerges in organizations. Here are some of the relevancies we see:

The movement toward (or back to) local focus of economic life is observably rapidly growing all over the world. That future is also the “future of work” and will both require and embody a consciousness for every participant in the economy that is beyond the current mainstream.

Since local communities will necessarily be interdependent with other local communities, the systems thinking characteristic of next-stage organizational consciousness will be an increasingly important competency. Even more obviously: clearer, more apparent local inter-dependencies will generate a greater need for systems from next-stage organizational consciousness that can prevent and reduce conflict and also can optimize the beneficial results of the whole economy.

Looking from the other side, organizations are increasingly viewed as communities or networks thus offering the opportunity of some cross-fertilization from the community design thinking Peter Merry is describing.

It has always puzzled me how we seem to accept our current economic system when it is clearly so fundamentally flawed. It only values those things that generate monetary exchange, diminishing the value of non-monetized activity carried out amongst family, friends or community.

It externalises the negative impact of any of that monetized activity – such as the environmental or social cost of producing stuff – meaning that the real cost is not reflected in the actual price, and that other people and life on earth have to carry those costs.

It has become such an abstract system  – another part of the expertocracy – that people feel very little ownership of it. And in crises such as corona, it stops working.

The thing is, it is such a huge system, embedded in all kinds of governance and processes globally, that it feels impossible to change.

That is why I think we need to build an alternative economy in parallel to the existing one that better meets our needs as people and planet, and will still function when the next crisis hits – which it will. It should be an economy that reflects true cost, which people have an understanding of and which is connected to our local needs and experiences.

When I wrote the Why Work book, I researched what the various parallel economic solutions were, and connected them up to provide a coherent picture of how each and every one of us could engage in creating an alternative on our doorstep. Here is the summary graphic. I will describe the different elements briefly below.

Currency: clearly there needs to be a means of exchange that enables more flexibility than direct barter (although that can of course play a role). What is important is that the money that is generated keeps circulating as much as possible locally, and isn’t siphoned off to companies elsewhere who have no interest in the community’s well-being. Examples already abound of systems that can be used for this: community banks, credit unions, local currencies and Local Exchange and Trading Systems (LETS). The Blockchain of course offers possibilities here too.

Business: for our resilience and sense of ownership, we need to meet as many of our core needs as locally as possible. Food, energy and housing would be good examples. All of these can be run through community businesses that make sure the interest of the community is at the heart of the business. The cooperative structure enables that to happen. There can be an overarching community cooperative to focus on the local interests. Community Supported Agriculture where people subscribe to a weekly package of locally grown food supports local farmers and makes us less dependent on decisions taken by large food corporations whose primary driver is to increase the financial return to their shareholders.

Land: who owns the land determines what can be done on the land and at what price. Often land is owned by speculators whose interest is to make as much money off it as possible. Community Land Trusts enable the community to own and govern the land in the interests of the community – be it for housing, recreation or agriculture.

As you can imagine, there are many other areas in which we can reclaim local ownership of currently outsourced domains – e.g. education, healthcare. The three main aspects outlined above and the graphic lay the foundations.

During Humanity Rising our team have become inspired by the Parallel Polity strategy, that emerged with Vaclav Havel and the Charter 77 movement in the transition of Czechoslovakia.

The idea is to just get on and build the alternative in parallel to the current system, enabling people to choose which they want to adopt.

Once mature enough, the old system that everyone knows is breaking anyway is able to let go. People can withdraw their consent from the old system and channel their resources and energy into the new.

This gives us some ideas on how to do that with the economy. Proceed until apprehended!