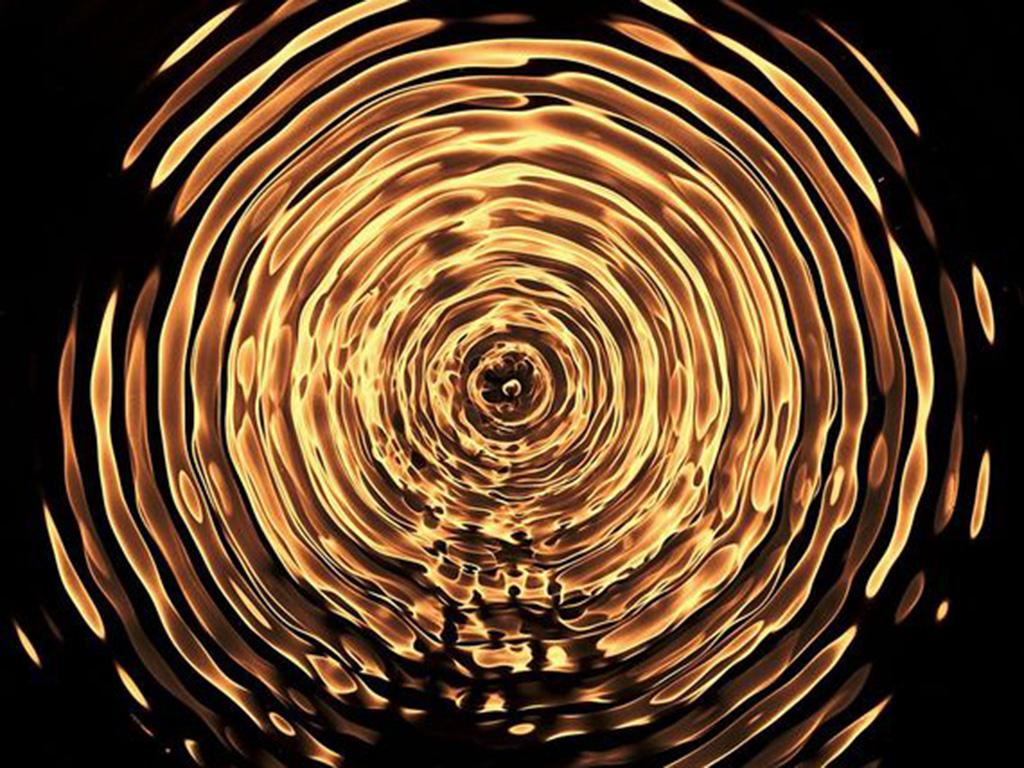 Companies work hard to adapt to changing market conditions yet most achieve only incremental change. Worse, people become burnt out by one change initiative after another and are left wondering, “What was the purpose? Is there a deeper meaning to work and life than this?” Eventually numbness sets in as a coping method to deal with for doing meaningless work that are measured but really don’t matter.

What if decision makers instigating change are seeing the inherent nature of companies all wrong?

The Traditional View – Assume the Company is a Machine

Traditional hierarchically structured companies were invented at a time when the business saw companies as machines. People and Nature were (still are) resources and power is centralized in position. Responsibilities and accountabilities are delegated from top to bottom. By centering power in authority, barriers to taking collective action were installed and decision-making slowed down. Reliance is on analytical thinking so that, much like a car, if performance slowed, you found and fixed the defective part.

Unsurprisingly change initiatives tend to follow the same path of fixing the parts, while neglecting to witness the effect on the entire interaction. Because business is believed to be a highly rational affair, the assumption is that change happens using the mental intellect. Emotional and social data (included in intuitive intelligence) is dismissed. The notion is that if you fix what’s showing on the surface, such as employees who are not behaving according to expectation, the whole system will respond predictably. Predictable change that is controllable forms the underlying value and belief structure powering all decisions.

Achieving buy-in and pushing change forward is the strategy and it can unintentionally create the very resistance you’d prefer to avoid.

Other underlying assumptions include:

Using the mindset traditionally managed companies believe in means change initiatives fail or achieve suboptimal results because focus is on engineering the change and neglecting the informal networks that drive performance.

In contrast, the properties of a living system are emergent. You’ll find them at the level of the whole system rather than looking at the specific parts. Activating change in a living system does not focus on changing the parts of the system. Instead, it starts with understanding the interaction between the formal designed structure (organization charts, delegated decision making) of a company with its informal networks that get work done. Social and emotional data is critical because it is the energy – the fuel- that powers past adverse conditions to create better solutions.

Take Zappos and the introduction of Holacracy as an example. Holacracy is a formal designed structure that distributes power – a worthy goal. But in the implementation, if the character of the informal networks is not considered, then a governance model like Holacracy can confine rather than liberate creative potential. The collision creates big clunks of resistance. You can’t mandate a change in governance and inspire engagement. However, you can co-create change using experimentation, observation and reflection as your guidance system. Informal social and communication networks do the heavy lifting when it comes to getting challenging work done. Applying a governance model out of sync with those networks will feel like moving through molasses.

How do you change living systems? By tickling them, as you will learn below.

Adapting Thinking to Fit the Situation

Each world-view of the company as a traditional or living system draws out very different thinking. Looking at companies as a mechanistic machine with manuals, budgets and rules controlling behaviour prevail, favours analytical and linear thinking. Planning is popular at the expense of flexibility. Focusing inward instead of attentive to changing conditions is overly tempting since thinking looks at the small parts at the expense of seeing the whole picture. Directing action is the norm, and rational thinking (mental) highly valued. Busy brains work hard leaving little space for insight, reflection or vision.

Through the lens of a living system you use a broad perspective without sacrificing the details. The details provide cues to what is emerging next. It is a much more advanced awareness and skill set. Analytical thinking is not redundant; it is simply not applied to every single situation.

The vitality of a company, its capacity to flex, learn and release creative potential, is rooted in the informal, fluid networks connected by meaning. It is a much deeper system and is fluid. One person coming in or leaving can change the character of the network as anyone who has attempted to engage others in their vision knows.

Fritjof Capra said in a Systems View of Life: A Unifying Vision, “a machine can be controlled; a living system can only be disturbed.”

How Do You Tickle the System for Quantum Speed?

Applying an understanding of complex living systems to how change is implemented means stepping out of the mind and into the heart. To clarify, as long as companies ignore the power of caring, belonging, and inspiration to performance, they will never be able to adapt fast enough.

Only when you engage what matters to people, with what you are collectively committed to achieving will change happen faster and with greater ease.

Core elements to tickling the social and emotional system of a company include:

Vision: Every large company that successfully reinvents itself has had a visionary big picture thinker at the helm. Apple. Haier. Toyota. If you are at the top and not a visionary, find visionary thinkers and work together.

Message: Living networks selectively respond to disturbances that have meaning. Consider how a morsel of information spreads through the company. Although disruptive, reorganizing the formal organizational chart has zero meaning. Initiating change starts at the informal leadership level and spreads to engage the community. Autonomy and the freedom to exercise creative initiative without fear of retribution, is the force behind innovation and lasting change.

Creativity: Adapting a company’s thinking to gain flexibility and vigilance needs creativity. With creativity, is a comfort with uncertainty and commitment to learning. Creative methods for tickling the system include: dialogue, story, Appreciative Inquiry, trust building conversations, play, and outdoor experiential learning. The methods are only one part of the equation. The other part is learning how to access the wisdom held beyond the intellect, discovered through heightened awareness.

Learning: Fail or succeed, it amounts to being a grand experiment. Minds stay open, and attentively focused. Learning is the modus operandi.

Self-Collective Transformation: A more conscious and courageous kind of leadership is needed to let go of the old and create space for the new. Leaders at the top of an organization function as integrators, not controllers. Minus awareness, they will unwittingly sabotage the company’s relevance to customers. To illustrate, one of the biggest threats to company’s survival today are executives burnt out by a redundant way of thinking, who then put their own interests ahead of the company’s.

Mindfulness Before Action: Energy flows where attention goes. Knowing that, you have an observational tool – a means to self-regulate your responses to whatever emerges. You have the ability to non-judgementally receive and accept information without feeling the need to control or bend it to your existing frame of reference.

Given this short list of commitments, what if pushing change or mandating it, was replaced by self-inspired, collectively engaged change?

Effecting change in a complex living system – what companies truly are – is inspired, not driven. And the results can be truly exponential – allowing the company to keep pace with the radical speed of disruption we’re in now. The real challenges lies in switching from one belief about how companies work to the view that companies are really interconnected relationships and interactions that respond to meaning – living systems. And that changing them can be much more fun, be faster, and more lasting using principles that apply to companies as living dynamic communities.

See the original for further information and contacts.