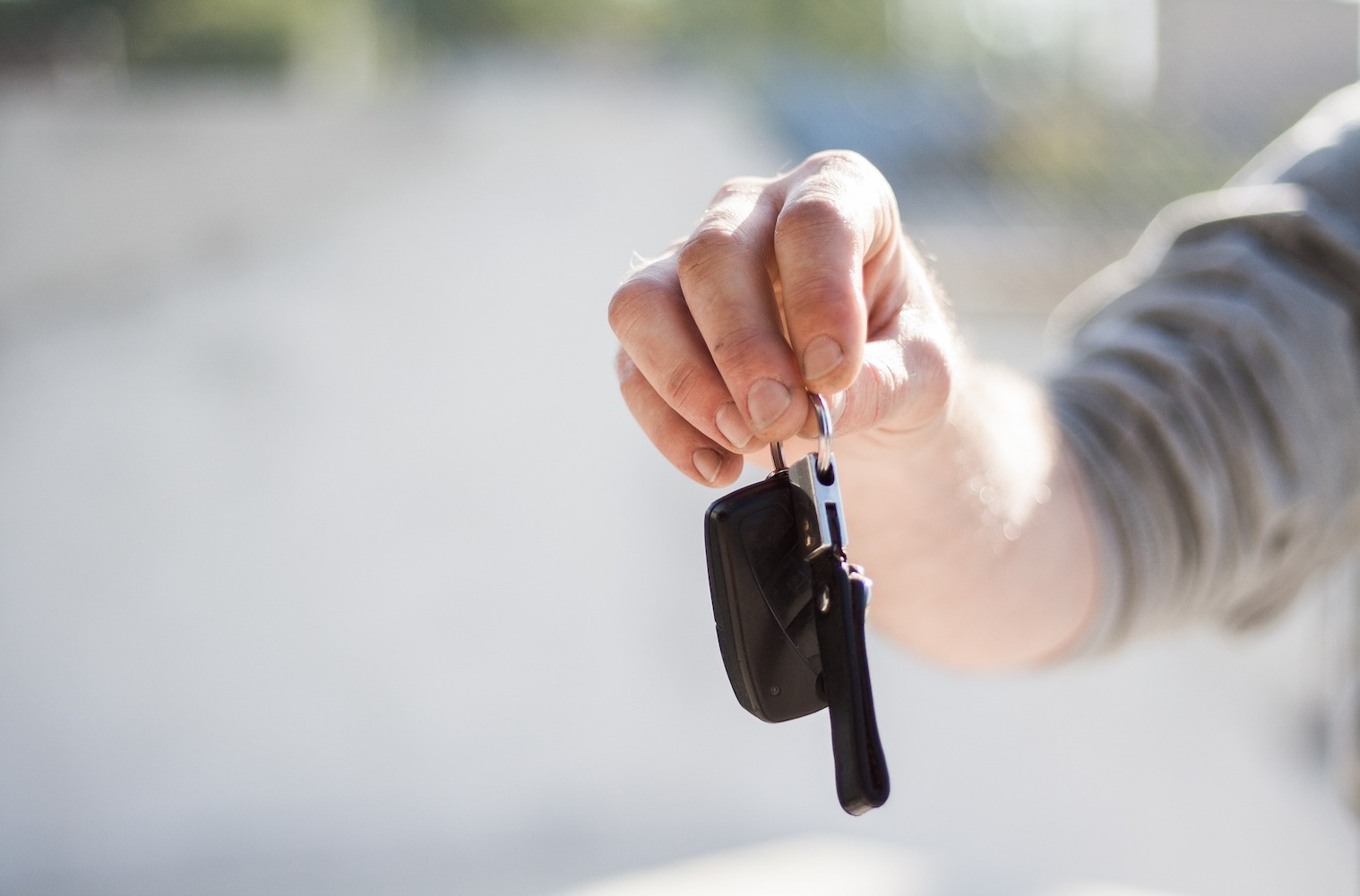 Written by Paul Hughes and originally published on Medium.

We are entering an era of radical abundance. Over the next 10–20 years economics as we have known it is likely coming to an end. The entire “science” of economics relies on scarcity as a fundamental reality. Economics is defined as the ways or means of determining the most intelligent or optimized allocation of scarce resources. Without scarcity there is no economics.

Since economics and politics are so intertwined, discussions about abundance within Capitalist, Socialist, or Marxist frameworks are equally antiquated, and do more to obfuscate and confuse than clarify, what radical and distributed abundance actually portends.

Up until now there has been scarcity of resources in one way or another. Where resources were not scarce they were eventually made scarce, either through over-use or deliberate enclosure and monopolization of that resource to create artificial scarcity as a source of rents. That’s about to change.

To illustrate my point, let’s examine the effects this structural shift is likely to have on transportation.

Notice how what is described below does not easily fit within any known economic system  –  Capitalist, Socialist, or Marxist.

The average cost of buying and maintaining an automobile is relatively high for most people. Besides down-payments and ongoing monthly payments, there are regular maintenance and repair costs, fuel expenditures, insurance premiums, infrastructure taxes, registration fees, and potential parking and moving violation fees.

Fortunately for us, much better options are coming soon. Within the next decade all of the following are coming to fruition  –  autonomous long range electric vehicles, blockchain-enabled participatory decentralized autonomous organizations (DAO’s and DAC’s), and modular open-source automotive designs that can enable the kinds of reliability we’ve come to expect from commercial airplanes.

Unlike automobiles, airline companies absolutely require their planes to be as reliable as possible. This creates the incentive for companies like Boeing to manufacture airplanes with the highest flight time capacity and the lowest ground time hassle. For each hour a plane is grounded, the airline loses a significant amount of potential revenue. Because of this, airplanes, despite their increased level of complexity, are in fact far easier, on a per problem basis, to repair and maintain than your average automobile.

Imagine if cars were built the same way. There is nothing preventing it. The reason it hasn’t happened is because automobile manufacturers, unlike airplane manufacturers, have not had the same incentive. When cars break down, they don’t fall out of the sky. Therefore they’ve been able to build in planned obsolescence from the very beginning.

This planned obsolescence was pushed onto the consumer using slick advertising convincing them the new model was better than the old one. Ultimately it didn’t matter, because all of these cars broke down over time, forcing consumers to continue buying newer cars every few years anyway, just to have reliable transportation.

This type of planned obsolescence has never existed in the airline industry. There are still fully-functional fifty-year-old 707’s making flights every day. Imagine cars built with that same level of longevity, reliability, and performance? That’s the promise that open source cars can bring.

When we combine all the above we get something like this:

This equation renders the burden of singular car ownership obsolete (or at least optional). Instead of owning just a single car, you have the option of owning shares in the entire network, and/or simply paying a small mileage fee when you do need one. Mile for mile, the costs will be an order of magnitude cheaper than owning a car today.

The ownership and control of these networks would be widely distributed among all its users. These networks would emerge from the bottom up, in a decentralized peer to peer (p2p) fashion, with more people adding more autonomous cars to the network over time. This type of participation could be completely granular. For example, people could include their cars in the network when they are at work, or anytime they aren’t using it. Or just include it, and use whatever other cars are available.

Three weeks could go by before you decide you want “your” car back, at which point you just ask it to come home. Generally all cars would become part of the network, available to anyone else who needs one. When you need a car, you just touch a button on your app, and the nearest autonomous car of your choosing comes to pick you up. It’s all yours to drive (or be driven) for as long as you want.

The cost for using this resource is either free, or next to free (marginal), as the cost for maintaining any given car is spread out over the entire network of people using them on a cost-average basis. Since each car serves more people on a given day, there is less overall cars needed to meet demand. Less cars equals less cost and less space needed for parking lots.

Since these cars would run on solar-powered electricity with 1000+ mile ranges, the “fuel” costs will be negligible. Their modular open-source designs will in turn ensure these cars are maintained in good working condition, with little or no need for repairs. The result are costs so marginal as to be non-existent.

If you decide to own shares in the DAO, or include your own autonomous cars, you will earn money off the network. By buying shares, you are contributing to the networks total available monetary pool in which to grow the network.

What makes this idea so revolutionary, besides its obvious benefits, is it challenges our existing notions of how we’ve always done things. Until now such novel arrangements were not possible. We either owned something outright, or we leased it from someone else, usually a large corporation. Every large-scale transportation system has either been owned and run by a corporation or by a government as “public transportation”. This decentralized model turns all of those ideas completely on their head.

Here we have a widely-distributed system that anyone can use, access, participate in, or buy into in whatever way they want. It’s a decentralized autonomous network, where all control is at the edges with the users themselves. The results are synergetic, giving you far more freedom, choice, and mobility than if you were constrained by a singular vehicle. You now have the entire transportation network available to you at the touch of a button, with its endless and diverse offerings at next to no cost.

The end result of this decentralized transportation revolution is rendering transportation a common resource as cheap and available as the air you breathe.

This same model of decentralized ownership can be applied across the entire transportation grid, from cars to hyperloops to airplanes.

Now imagine applying this same model across other previous “economic” domains such as housing, energy, and food production. For details on how, stay tuned for follow-up essays on this topic on Medium.